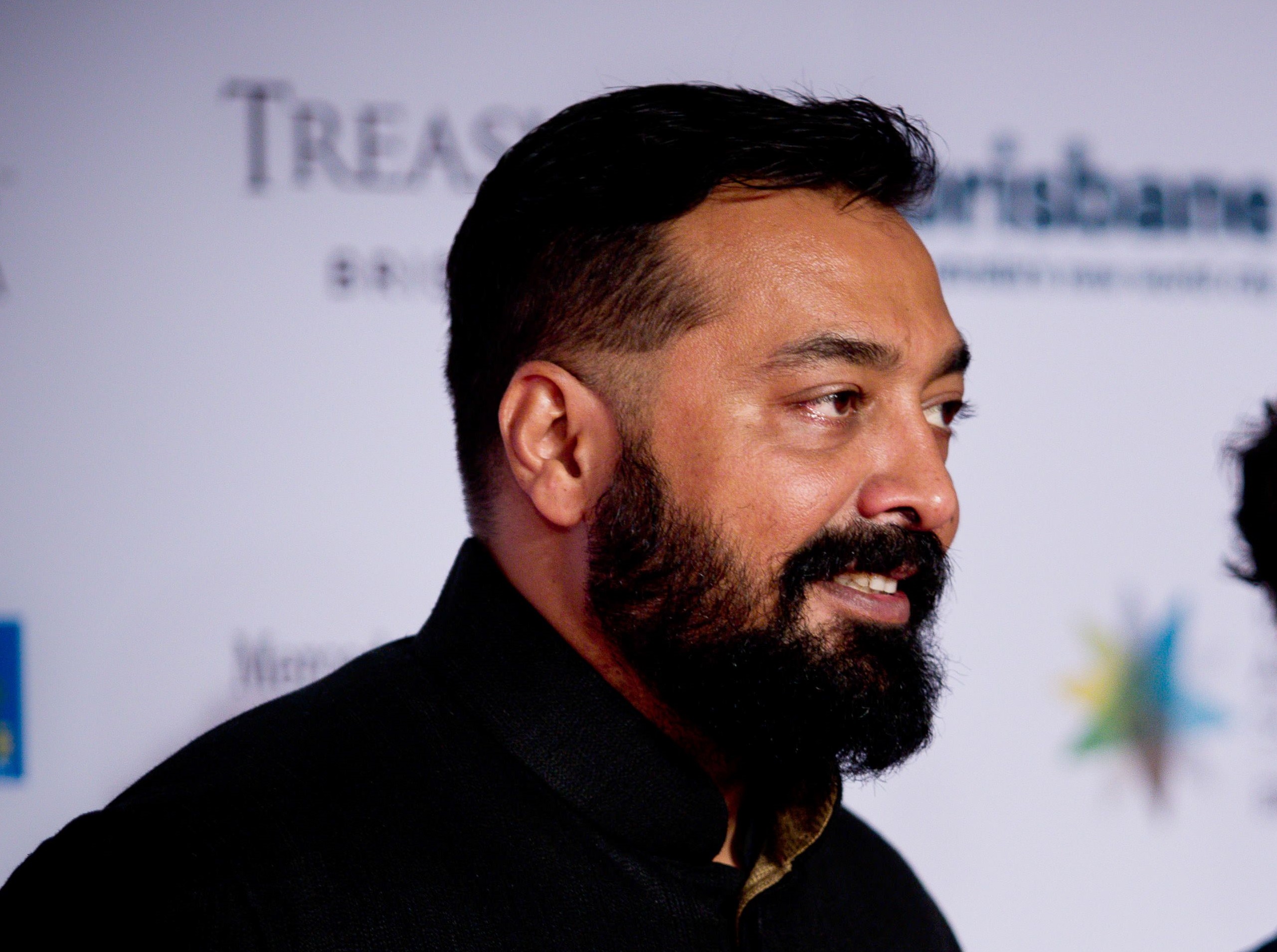 Noted filmmaker Anurag Kashyap has blamed producer Aditya Chopra of Yash Raj Films for a streak of flops the prestigious banner has delivered lately. During an interview with a leading entertainment portal, the filmmaker opened up on the reason why mainstream Bollywood films are failing miserably at the box office.

Taking an indirect dig at YRF head Aditya Chopra, the filmmaker continued, “You have one person sitting in a cave, who doesn’t know the world outside, dictating how everybody should be making their films and telling them what to do. Obviously, you’re digging your own grave. You have to empower people; you can’t dictate terms. That time is passed now.”

Sharing a piece of advice for Chopra, Kashyap said, “If Aditya Chopra has hired a bunch of people, he needs to empower them and not dictate them, not control the casting, not control everything. Sit in your office, hire good people if you trust them, and let them make their film. Which is the mistake he makes. He doesn’t let them.”