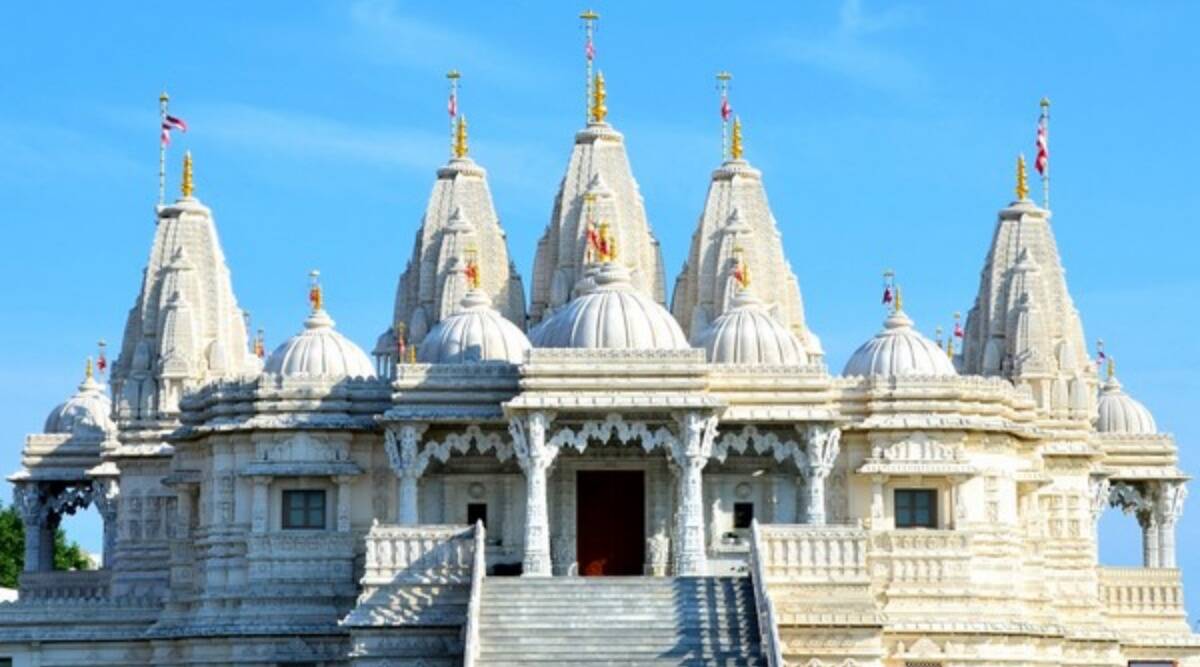 A prominent Hindu temple has been defaced by “Canadian Khalistani extremists” here with anti-India graffiti in an apparent hate crime, prompting the Indian mission here to condemn the incident and urge authorities to take swift action against the perpetrators.

The time of the incident at the BAPS Swaminarayan Mandir, Toronto is not yet known.

The Indian High Commission on Wednesday tweeted,” We strongly condemn defacing of BAPS Swaminarayan Mandir Toronto with anti-India graffiti. Have requested Canadian authorities to investigate the incident and take prompt action on perpetrators.”

Chandra Arya, Member of Parliament, Canada tweeted, “Vandalism of Toronto BAPS Shri Swaminarayan Mandir by Canadian Khalistani extremists should be condemned by all. This is not just an isolated event. Canadian Hindu temples have been targeted in the recent past by these kinds of hate crimes. Hindu Canadians are legitimately concerned.

Meanwhile, Brampton South Member of Parliament Sonia Sidhu expressed shock at the incident and tweeted, “I am distraught by the act of vandalism that has taken place at the #BAPS Swaminarayan Mandir in Toronto.” “We live in a multicultural and multi-faith community where everyone deserves to feel safe. Those responsible should be located to face the consequences of their actions,” she tweeted.

The BAPS Swaminarayan Sanstha is a spiritual, volunteer-driven faith dedicated to improving society through individual growth by fostering the Hindu ideals of faith, unity, and selfless service.