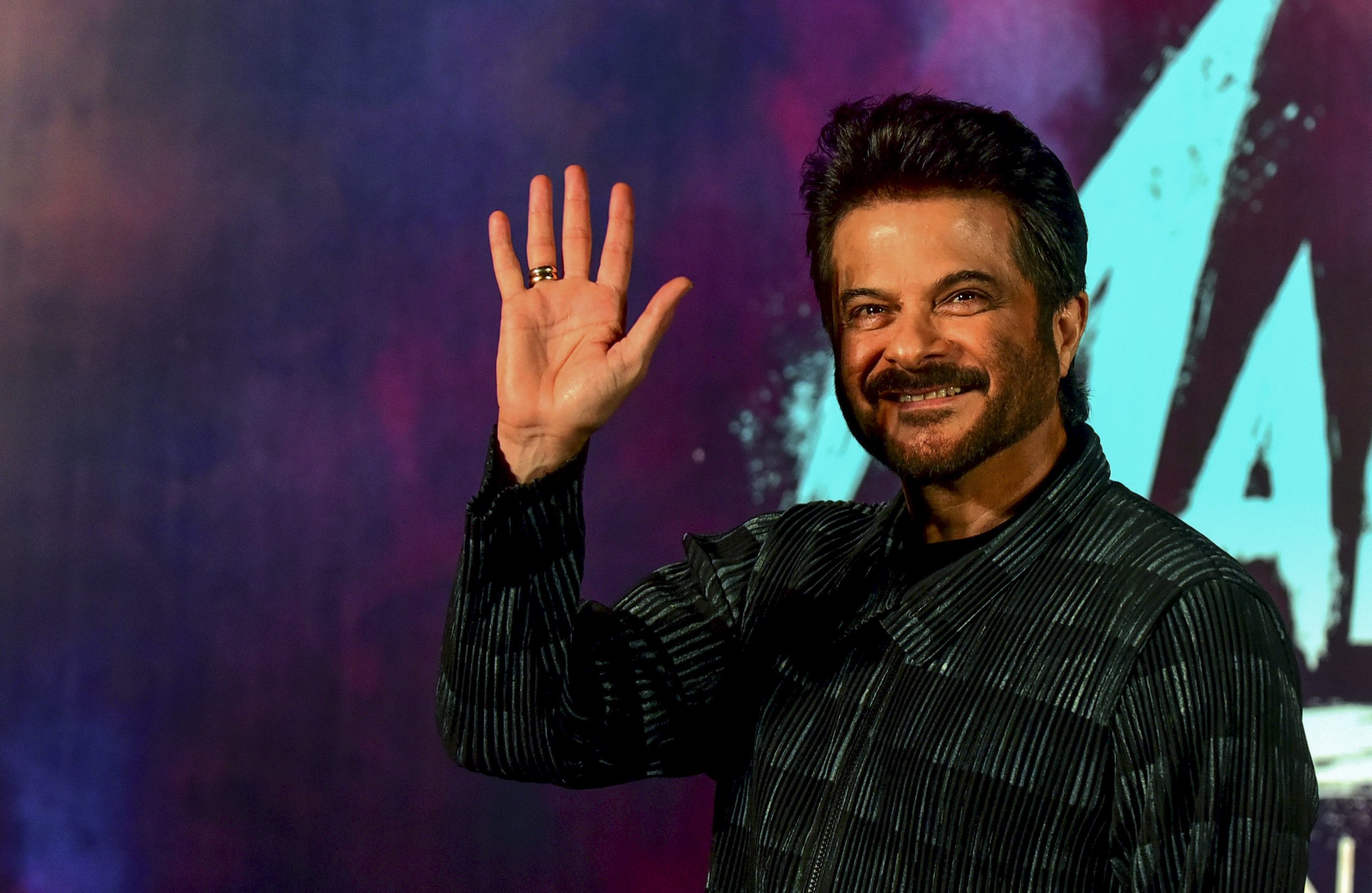 The Jhakaas actor has been amazing us with all his versatile roles and we are certainly head over heels with all of them. Revisiting his heroic role in Nayak: The Real Hero and the thrill that the film gave us, we were able to witness a never-like-before political thriller.

With some impeccable acting by Anil Kapoor and Amrish Puri, we saw Bollywood’s most admirable hero-villain pair. The movie won many accolades along with hearts. From S Shankar’s perfect direction to A.R Rahman’s melodious music score, the movie has quite given us some distinct notes to hum on.

The movie is based on a politically set background and portrays the unusual depiction of Anil Kapoor becoming a one-day Chief Minister. Anil Kapoor (Shivaji Rao) and Amrish Puri (Balraj Chauhan) play their roles perfectly.

Anil Kapoor’s role also revolves around his love interest Rani Mukherjee (Manjari) amidst his struggles to step out of the political niche to enjoy a common-man peaceful life. The thriller set around the background of some feet-tapping music still come fresh in the mind. A. R Rahman’s musical score takes us with joy and we still can’t get over the masterpieces.

We cannot forget the beautiful rhythms of “Chalo Chale Mitwa” and hum, rewinding the video song in our minds. Shankar Mahadevan’s song “Rukhi Sukhi Roti” gives us a sweet take on love and we can’t help but savour it. The other melodies of the film – “Shakalaka Baby”, “Saiyyan”, and others still give us a nostalgic vibe.

The movie was released today on September 7, 2001, and has completed 21 years of its release. 2 decades after its release, the film still gives us an entertaining watch and a reason to savour it more and more.