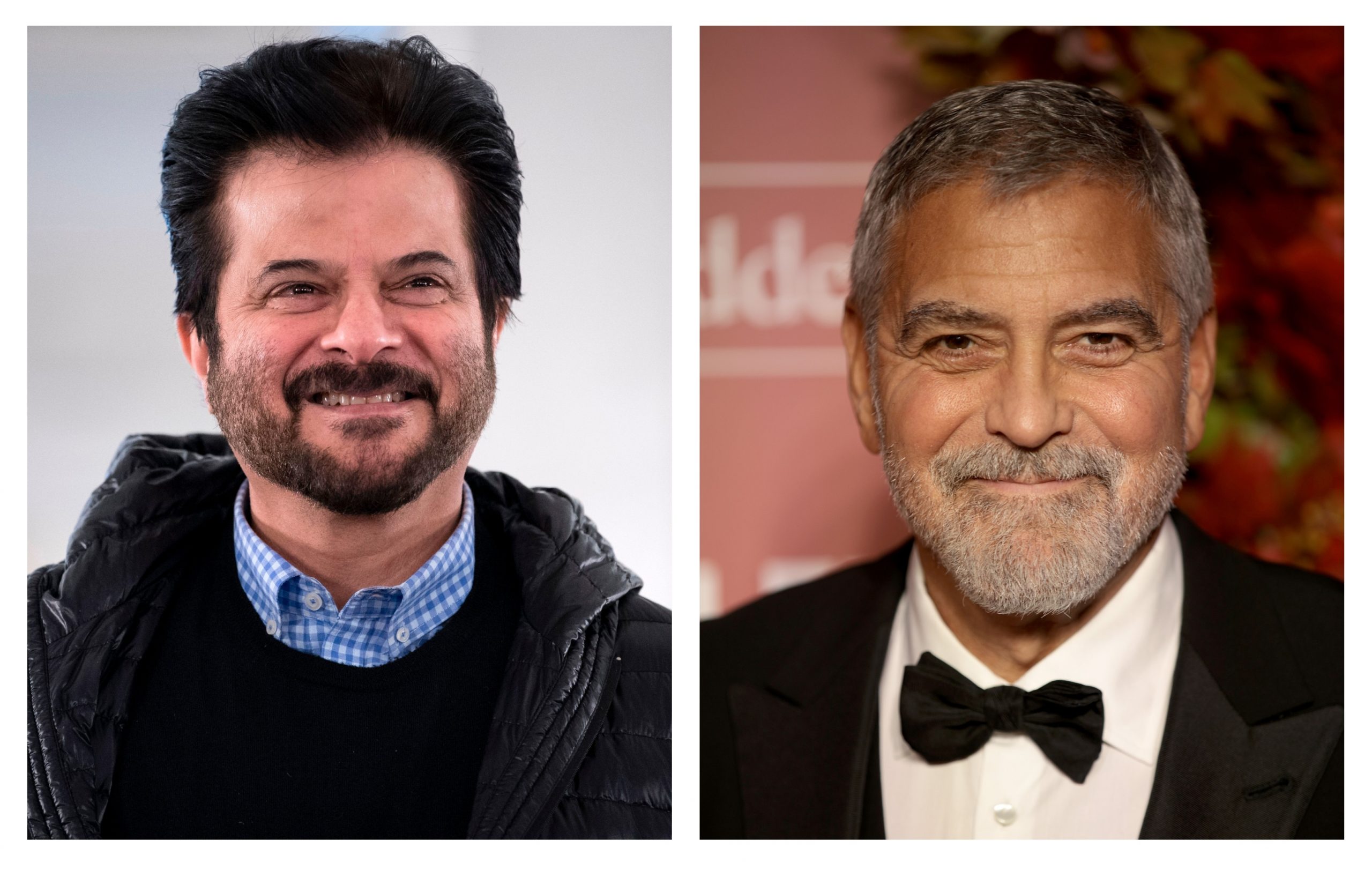 The fifth day of the HT Leadership Summit 2022 turned out to be quite electric as Bollywood superstar Anil Kapoor made Hollywood star George Clooney dance to his chart-busting song from the recently released film Jugjugg Jeeyo (2022).

The Hollywood star virtually attended the event and interacted with Anil Kapoor. The duo talked about their professional and personal life during the conversation. Kapoor also took out some time to give dancing tips to Clooney.

While talking to Clooney, Kapoor said, “You have a film where you are dancing, but your kids feel embarrassed seeing you dance. I’ve been dancing for 40 years now, and I can give you some professional tips…if you want. I will show you some moves that you have to do while sitting.”

On the other hand, Clooney jokingly said, ‘I know that you have not got the money for this and neither have I got it.’

Soon, The Punjaabban song from Anil Kapoor’s film Jugjugg Jeeyo is played. Kapoor then shows Clooney some desi dance moves, which the Hollywood star seems to be copying. At the same time, he also mixes his own style in dance.

The Punjaabban song from Dharma Productions’ Jugjugg Jeeyo has emerged as one of the most popular Hindi film songs of the year. It featured Anil Kapoor, Neetu Kapoor, Varun Dhawan, and Kiara Advani grooving together.

On the work front, Anil Kapoor next stars alongside Ranbir Kapoor, Rashmika Mandanna, and Bobby Deol in Sandeep Reddy Vanga’s much-awaited film Animal. He also plays a pivotal part in Siddharth Anand’s next directorial Fighter, co-starring Hrithik Roshan and Deepika Padukone. Both films are expected to hit the marquee next year in 2023.