Angelina Jolie sues Brad Pitt for a jaw-dropping $250 million over French Winery: ‘His objective was to obtain sole ownership of Chateau Miraval’ 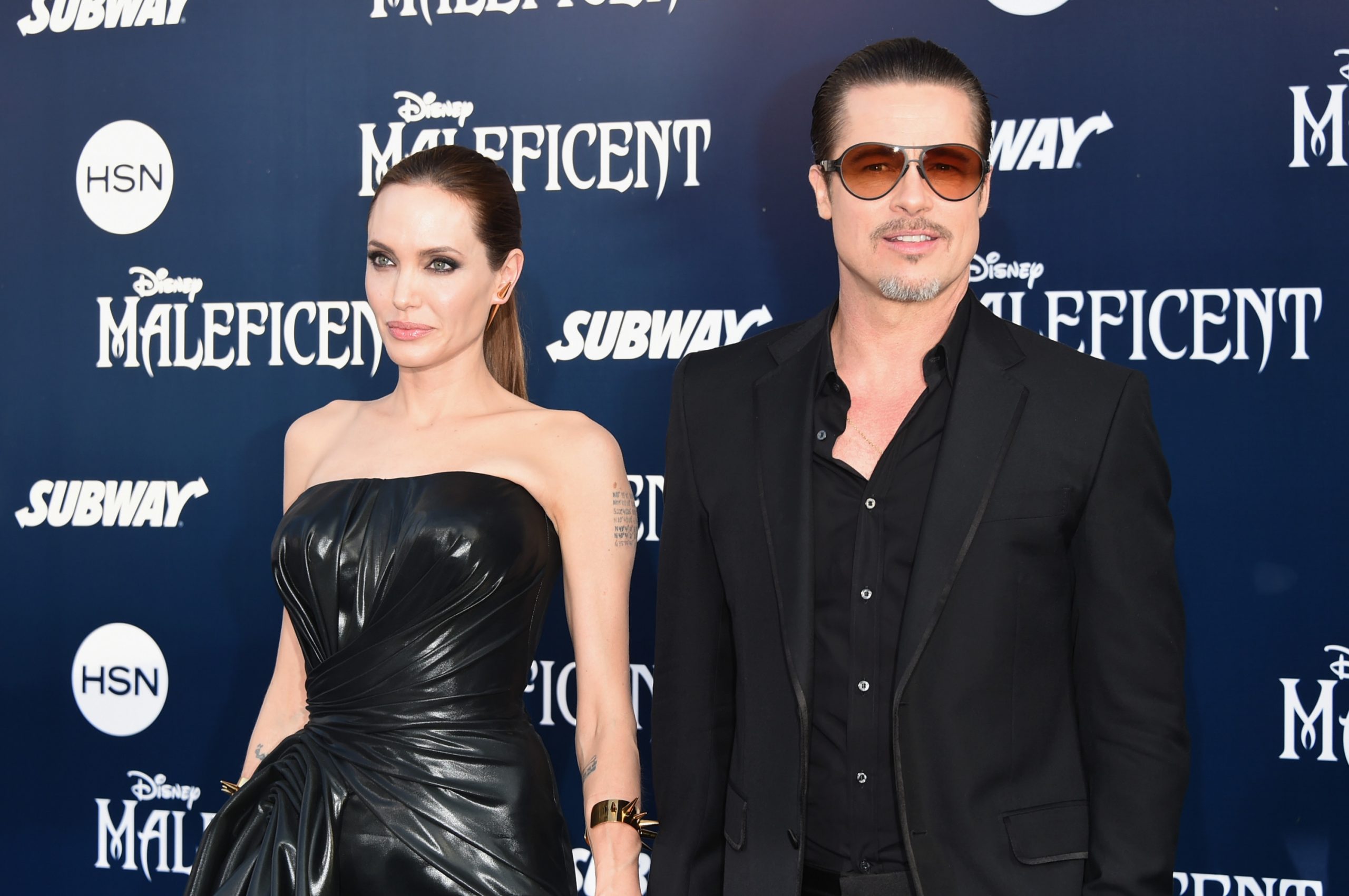 Brad Pitt and Angelina Jolie used to be one of the most loved couples once. But things changed dramatically after they decided to end their marriage. Their legal battle has grabbed the attention of the media all across the world. Now, their legal battle over the ownership of a French winery has gone from nasty to downright nuclear.

Nouvel, the company that Jolie founded to retain her stake in the winery, which she recently sold to liquor giant Stoli, has filed a $250 million lawsuit against Pitt claiming that the Hollywood star and a gang of cronies launched a devious campaign to “seize control” of the French winery that they bought as a couple “in retaliation for the divorce and custody proceedings” and to “ensure… Jolie would never see a dime” of its huge profits.

The court papers filed on Tuesday in Los Angeles claimed that after the couple bought the 1,300-acre estate in the South of France in 2008, they jointly invested tens of millions of dollars to improve it.

As per papers, Pitt also made Jolie sign a “hush-clause” to keep her from spilling details of their marriage fallout. “In retaliation for the divorce and custody proceedings, Pitt embarked on a multi-faceted, years-long campaign to seize control of Chateau Miraval and appropriate the company’s assets for his benefit and that of his own companies and friends. Appointing himself the rightful owner of Chateau Miraval, his twin objectives were to usurp the value of Jolie’s company, Nouvel, and to obtain sole ownership of Chateau Miraval,” papers said.

Ever since their divorce came through, Pitt and his partners have “squandered tens of millions of Chateau Miraval’s money on vanity projects that have little, if any, business justification”

“Although Jolie was not obligated to sell (her stake) to Pitt, she nevertheless offered to sell her interest to him and negotiated with him for months. Nearing a deal,” the suit claims, “Pitt’s hubris got the better of him: he made an eleventh-hour demand for onerous and irrelevant conditions, including a provision designed to prohibit Jolie from publicly speaking about the events that had led to the breakdown of their marriage. Pitt knew that much of Jolie’s wealth and liquidity were tied up in (her stake in the winery) and used that fact to try to force Jolie to agree to his unreasonable terms.”

It will be interesting to see where this case goes from here.