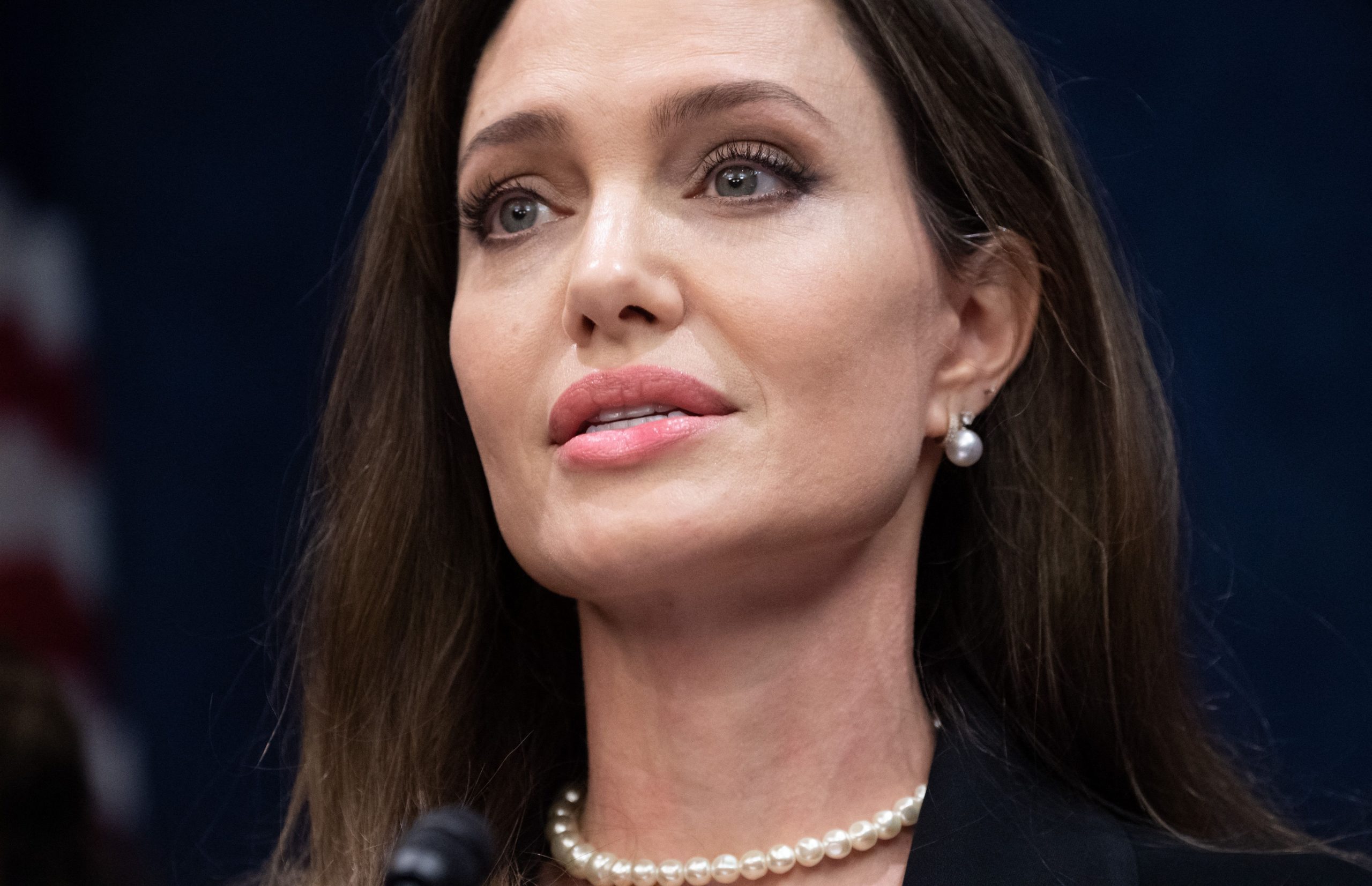 Hollywood star Angelina Jolie wants the world to divert its attention to what is happening in Iran, which is currently gripped by protests from women following the death of a 22-year-old woman named Mahsa Amini. Amini died on September 16 in Iran after being detained by the country’s Morality Police for allegedly wearing a Hijab too loosely.

Jolie took to her Instagram account and said that Iranian women needed “freedom to live and breathe without violence or threats.”

She wrote, “Respect to the brave, defiant, fearless women of Iran. All those who have survived and resisted for decades, those taking to the streets today, and Mahsa Amini and all young Iranians like her.”

The 47-year-old star further wrote, “Women don’t need their morals policed, their minds re-educated, or their bodies controlled. They need freedom to live and breathe without violence or threats. To the women of Iran, we see you #WomanLifeFreedom #MahsaAmini.”

In her post, Jolie also included a statement that briefly explained the conflict taking place in the country, “Protests in Iran are in their 12th consecutive night. They started in response to the death of 22-year-old Mahsa Amini while in morality police custody (sic). Since the protests began, riot police have attacked protestors with brutal force, and more than 70 people have reportedly been killed.”