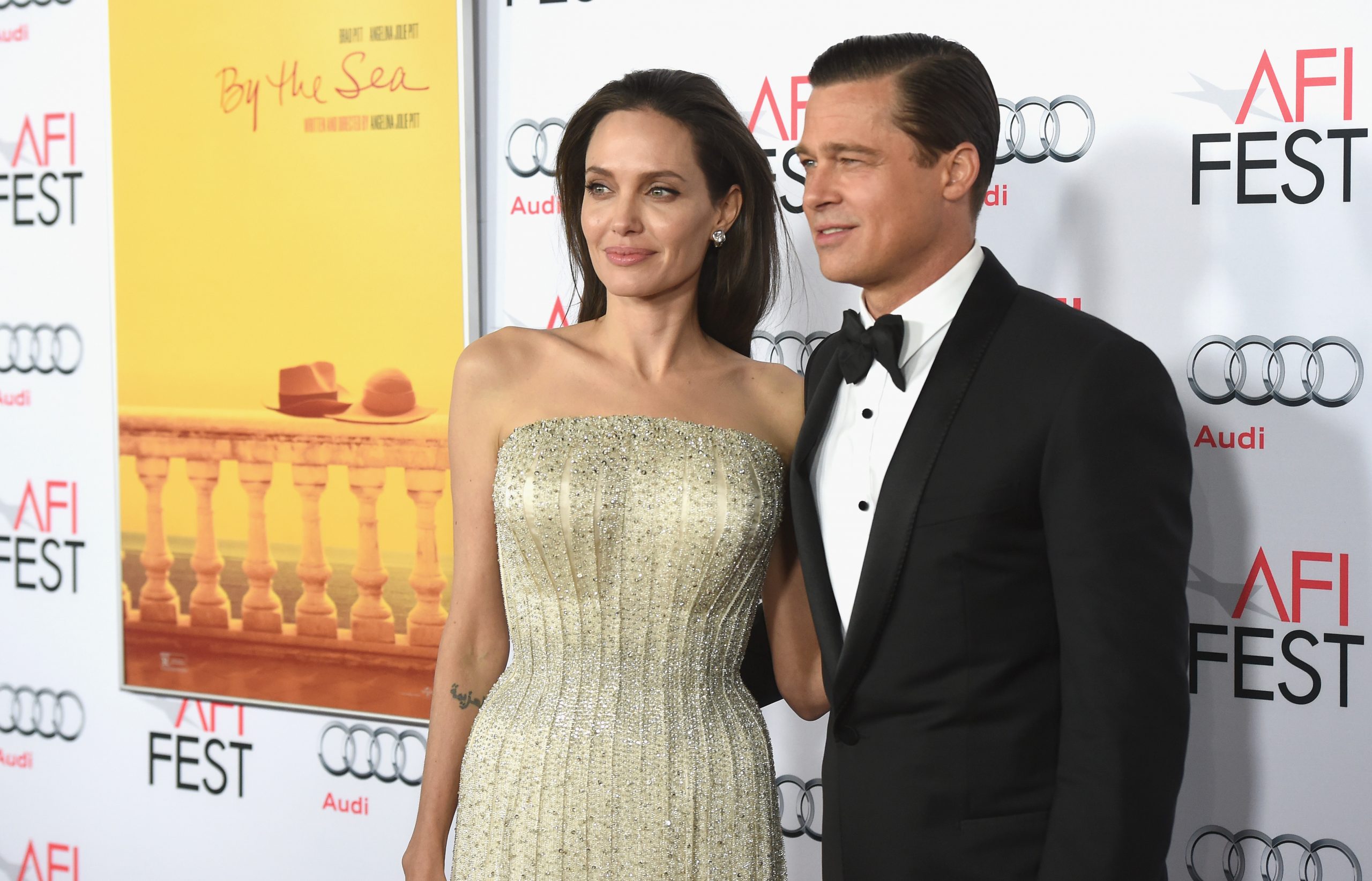 Brad Pitt and Angelina Jolie, who have now parted ways, started dating right after they worked together in Mr. & Mrs. Smith in 2005. The Lost City actor was still married to actress Jennifer Aniston when he was roped in to headline the film and a segment of fans still believe that Pitt might have cheated on Aniston with Jolie. That Pitt and Jolie were indeed in a relationship was not confirmed until the couple was seen walking along a beach in Kenya together in April.

Now, Rolling Stone magazine’s co-founder Jann Wenner has claimed that Jolie helped set up the famous pictures of herself walking on the beach with Pitt back in 2005.

The pictures were published by US Weekly magazine, and Wenner, who previously owned the magazine, revealed in a new memoir how they got them. “Like a Rolling Stone, we got the photo, we got the proof, we had the worldwide scoop, the debut of Brangelina. The tipster was Angelina.”

Wenner went on to add that the photographer who took the pictures was given details of where the pair was staying and what time they would be taking a walk along the beach together.

Though the photos supported rumours of Pitt and Jolie being a couple, the pair did not officially confirm their romance until early 2006. The couple welcomed their first child in May of that year. At that time, Jolie was already mother to Maddox – who was adopted from Cambodia, and daughter Zahara – who was adopted from Ethiopia.

Even though their representatives denied any romance back then, a witness described their interaction at the resort in Kenya, “They wrapped their arms around each other [at the pool] and shared a long, passionate kiss.”