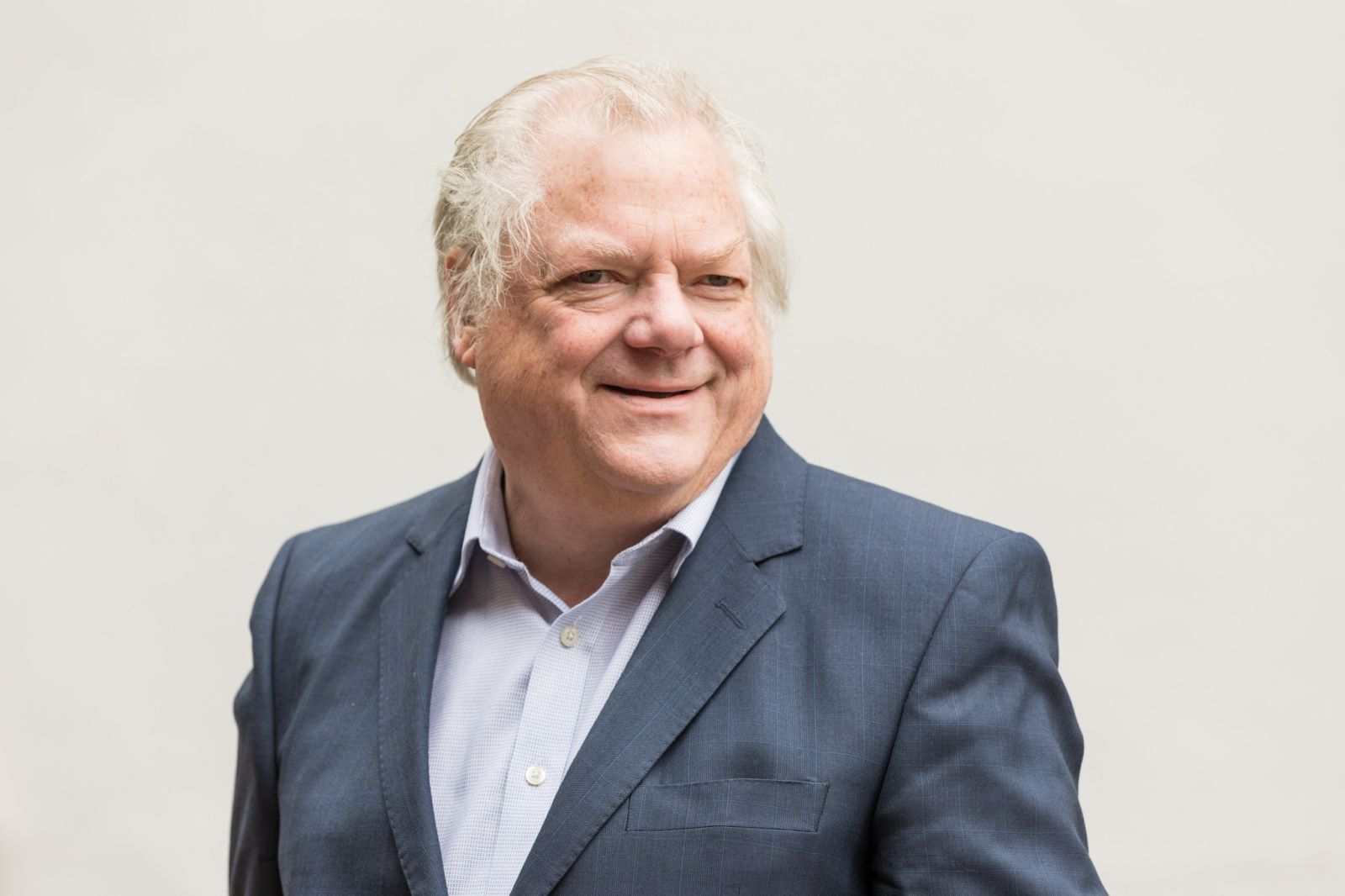 The chairman of the East Surrey Conservative Association has resigned last week after it was emerged that he shared a racist meme about prime minister Rishi Sunak, according to a report.

Andrew Baird shared an offensive image with Tory colleagues on the Tory Whatsapp group for the Surrey area, leaked photos have revealed.

According to a report in Surrey Live, Baird’s message portrayed the Number 10 Downing Street cat, Larry, walking away from the residence with a speech bubble saying “I’m off”. The image was followed by a racist remark.

It is reported that many in the group had reacted negatively to the post, and some suggested to delete the meme. A member termed the image as ‘offensive’ and another asked Baird to explain it.

A member of the Tory association later confirmed his resignation. It is learnt that Baird’s details were also removed from the website.

A spokesperson for the group said: “We understand a meme was posted to a private WhatsApp group, not an official Conservative Party WhatsApp Group. Following the meme being posted, a complaint was made to the Surrey Area Conservative Party Management Team.

“We take all such complaints very seriously hence this was immediately referred to Conservative Party HQ. As this complaint was made very recently we understand the matter is currently under review.”

The spokesperson added that a new chairman will be elected in a timely manner as per the Tory constitution.

Baird was awarded an MBE as part of the Queen’s Birthday Honours for services to further education.

He has served as the chair of the board at East Surrey College. He has been a governor at the institution since 2008 and became chair in 2016.

During his tenure at East Surrey College he oversaw a merger with John Ruskin Sixth Form College in Croydon and was a governor of Oakwood School in Horley until June this year.

Baird is a professional Merger and Acquisition Consultant, having founded an international M&A consultancy in 1988 after a career in International Banking.