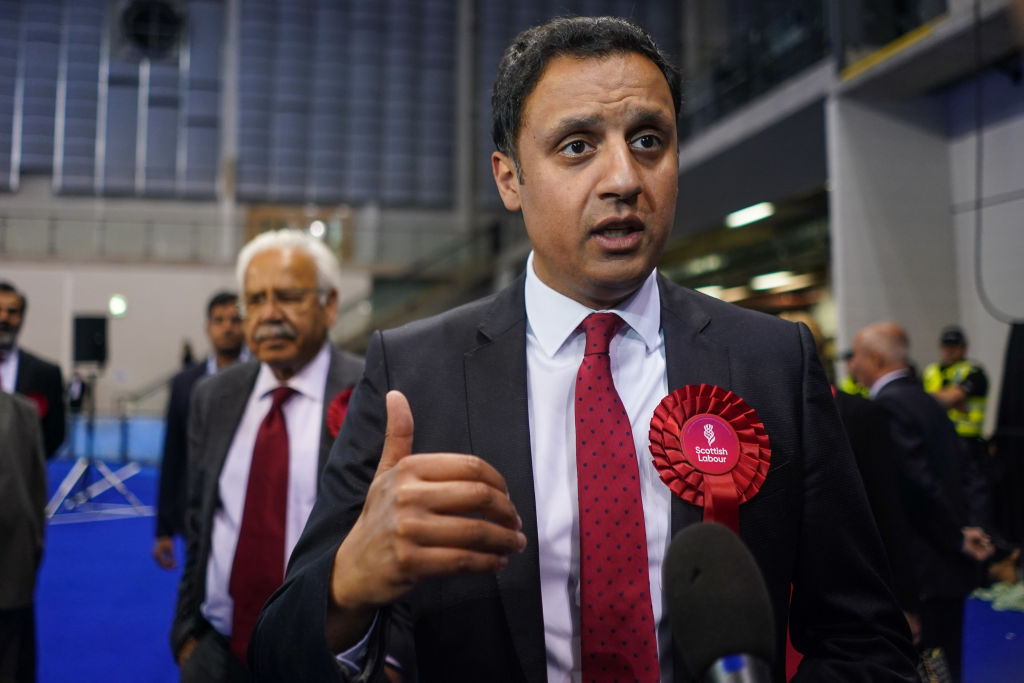 Scottish Labour leader Anas Sarwar slammed the UK’s “zombie government” for its failure to reign in household energy bills, saying the “inaction” by Westminster angered him.

He also reminded the devolved administration of Scotland of its “moral duty” to help people whose savings were squeezed by the high cost of living.

His condemnation of the government follows an announcement by the Office of Gas and Electricity Markets (Ofgem) last week that the domestic energy price cap would be increased by 80 per cent to £3,549 from October 1.

“I have struggled to contain my anger since Ofgem announced the latest increase to the energy price cap”, the Pakistani-origin politician wrote in the Daily Record, calling the situation “a national emergency”.

Petrol prices continued to rise and purchases from supermarkets were getting more expensive, he noted.

“This is not a minority issue, it is a majority issue with millions being plunged into poverty,” he said and warned that people “will lose their lives”, unless the government acted.

He said it was “unforgivable” that while energy firms were posting record profits, consumers faced soaring costs.

The member of the Scottish Parliament for Glasgow suggested that household energy bills be eased by the government by imposing a windfall tax on the “excessive profits” of the energy companies.

“Where the hell is our government? They should be out there right now cancelling this increase and making sure we are supporting families across the country,” the Independent quoted him as saying.

He urged Westminster to support businesses which were struggling in the absence of a cap on energy prices. He feared that “lots of businesses will go bust, unemployment will go up, (and) families get pushed into destitution,” if the government failed to act now.

The current government of outgoing prime minister Boris Johnson has abstained from taking any major decisions leaving them to his successor who will be chosen early next month.

Meanwhile, incumbent chancellor of exchequer Nadhim Zahawi said he was preparing a plan of action to enable the next government to take action swiftly.