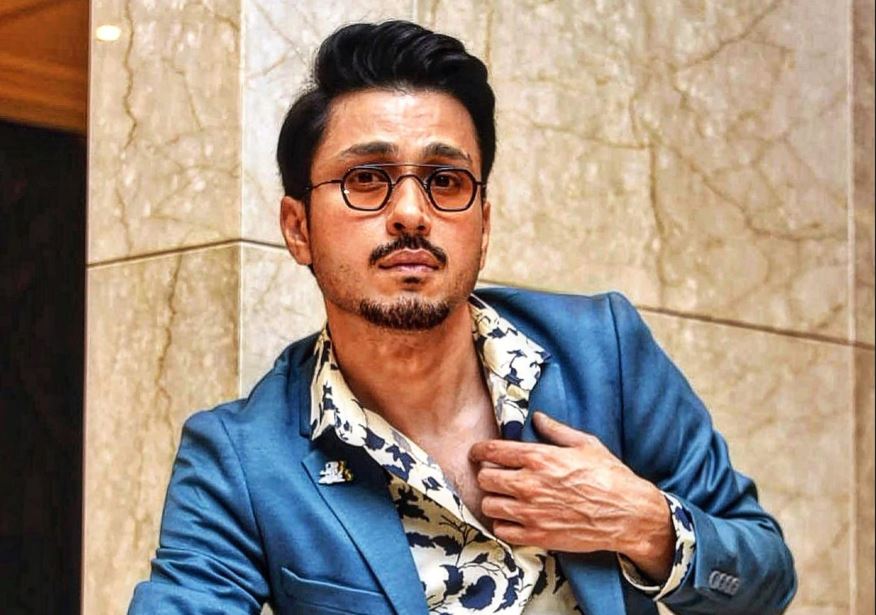 AFTER being under the radar for a few years, actor Amol Parashar has risen through the ranks with winning performances on diverse platforms.

Eastern Eye caught up with the actor to find out more about him, his future hopes and acting heroes.

Which of your roles has given you the greatest joy?

I have enjoyed all my characters, but Chitvan (in TVF Tripling) of course has been special because I have lived it over three seasons of the show. Playing Bhagat Singh for Shoojit Sircar will always be special to me too.

You have played an interesting range of roles in recent years, but which challenged you most?

Playing Osman Ansari in Dolly Kitty Aur Woh Chamakte Sitare was exciting and challenging because he is the simplest, most endearing character I have played, and sometimes the simplest portrayals can be the hardest. Secondly, I was working with an accomplished and fantastic actor like Konkona (Sen Sharma) so I knew I had to bring my A-game.

What can we expect next from you?

There are a couple of movies in different stages of post-production that should be out in 2023. There is also a comic caper with Lionsgate Studios that we will start shooting in February. I am looking forward to collaborating with talented actors including Abhimanyu Dassani and Shreya Dhanwantry.

What is the acting master plan going forward?

(Laughs) It is difficult to have a master plan because many things must happen to you. My plan is just to give my best to whatever opportunities come my way.

Do you have a dream role?

No, I don’t. My dream has always been to do the widest variety of roles I possibly can.

Who would you to love to work with?

There are so many established directors and some upcoming ones that I would love to collaborate with. As an actor it is always satisfying to work with a filmmaker with a vision.

What do you enjoy as an audience member?

I enjoy inventive and fresh writing that tries to say something new or show things in a new manner. I find formula really boring.

I am inspired by reading a great book and watching a great film, along with having an interesting and irreverent conversation.

Who is your own acting hero?

I am inspired by the performances of Fahadh Faasil and Ranveer Singh.

Finally, why do you love being an actor?

I love being an actor because it makes me happy and gives me a chance to make other people happy.