If there is one thing that Asians pride themselves on, it is owning their own homes. Now Theresa May appears to have halved the Tory lead over Labour at a stroke by promising social care policies that may have the effect of robbing ordinary voters of their homes.

The Tory lead of nine per cent should still give Mrs May a reasonable majority on June 8 but she can no longer be certain of getting a landslide.

Even Tories think that a majority of 100-150 may not be good for democracy. Probably a majority of 20 or so would keep the checks and balances so that hers is not a Ukip government in Tory clothes.

In the early 1970s, Margaret Thatcher was education secretary and came to be pilloried as “Milk Snatcher” when free milk was abolished for over-sevens at school. Now Mrs May, who has been compared to Britain’s first woman prime minister, may be remembered as “lunch snatcher” if she gets rid of free school meals.

Of course, any British government has to cope with the consequences of an ageing population.

One solution is to let in young immigrants as Angela Merkel has done in Germany by admitting one million refugees. But this government is committed to reducing net migration to “tens of thousands” from the current figure of 273,000.

The government has to find the money for increasing social security costs but taking away people’s homes is not the solution. On various radio stations, people have been ringing in with the same message: “I will never vote Tory again.”

Quite a few callers accused the Tories of being “arrogant”.

In working out people’s assets, a future Tory government will include the value of their homes. This seems unfair if elderly people are being looked after in their own homes by their relatives.

Asians will not vote Tory if the consequence is they will no longer be able to pass on their homes to their children. That is about as certain as anything can be.

The triple lock on pensions is also being removed along with winter fuel payments, which will be means tested.

All in all, this is turning out to be quite a “punish the pensioners” package. But it is the threat to people’s homes which is the most insidious – especially for a Conservative government.

However, it may all prove to be a blessing in disguise. With a small majority of, say, 20 seats, Mrs May will not be able to push through her planned putsch on pensioners. If she is wise, she will scrap the plans. Mrs Thatcher was stubborn about the poll tax – and look what happened to her.

Coping with body changes after 40 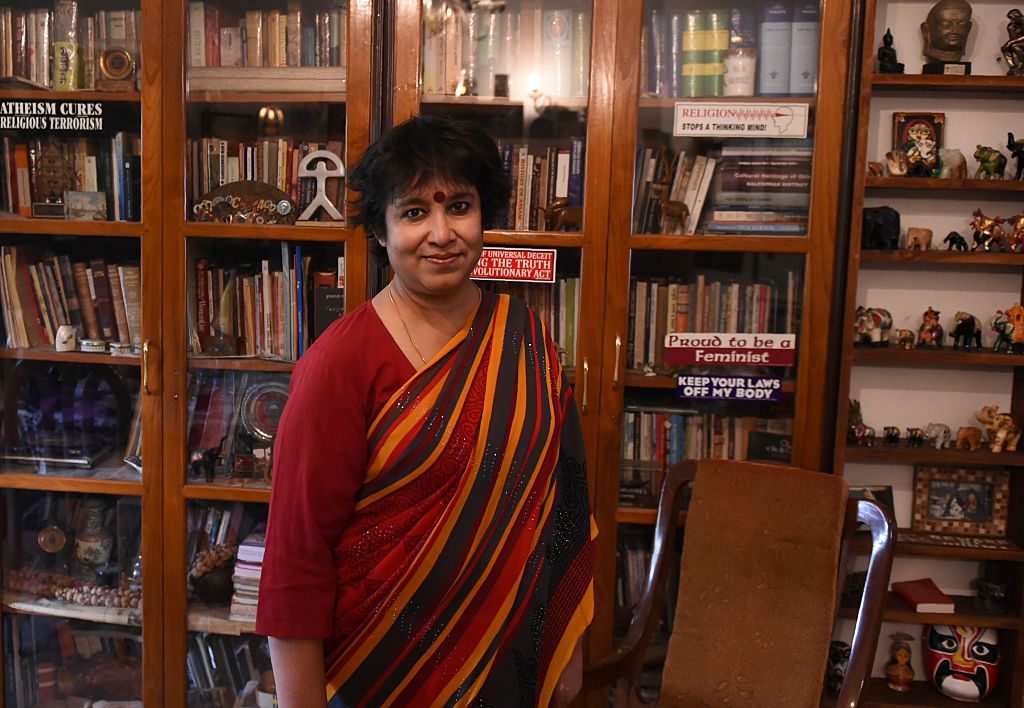 My Father: The Editor’s Editor

Amit Roy: Send criminals back to their ‘motherland’