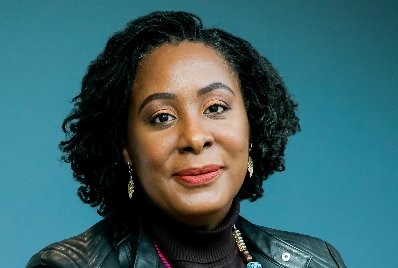 Uju Anya, an associate professor of second language acquisition at the Pittsburgh-based Carnegie Mellon University, wrote on Twitter, “I heard the chief monarch of a thieving raping genocidal empire is finally dying.” She continued: “May her pain be excruciating.”

Bezos responded to it by tweeting: “This is someone supposedly working to make the world better? I don’t think so. Wow.”

Anya, who has more than 111000 followers on Twitter, replied to the world’s second richest man: “May everyone you and your merciless greed have harmed in this world remember you as fondly as I remember my colonizers.”

The longest reigning British monarch died at her summer residence in Scotland on Thursday, plunging the United Kingdom and the rest of the world into grief and mourning.

Media reports said the Nigerian-born associate professor’s initial tweet came less than an hour before the Queen’s passing was officially announced. But Twitter took down the post for violating its policy of disallowing any comment “wishing or hoping that someone experiences physical harm.”

However, Anya came up with a separate tweet expressing “disdain” for the Queen.

“If anyone expects me to express anything but disdain for the monarch who supervised a government that sponsored the genocide that massacred and displaced half my family and the consequences of which those alive today are still trying to overcome, you can keep wishing upon a star,” the associate professor who teaches linguistics, wrote.

Nigeria became independent from the UK in 1960 and Anya left the African country for the US at the age of 10. She studied at Dartmouth College, Brown University and the University of California.

Jeff, who had visited London’s Buckingham Palace in July, has condoled the Queen’s death.

“I can think of no one who better personified duty. My deepest condolences to all the Brits mourning her passing today,” the owner of The Washington Post tweeted.