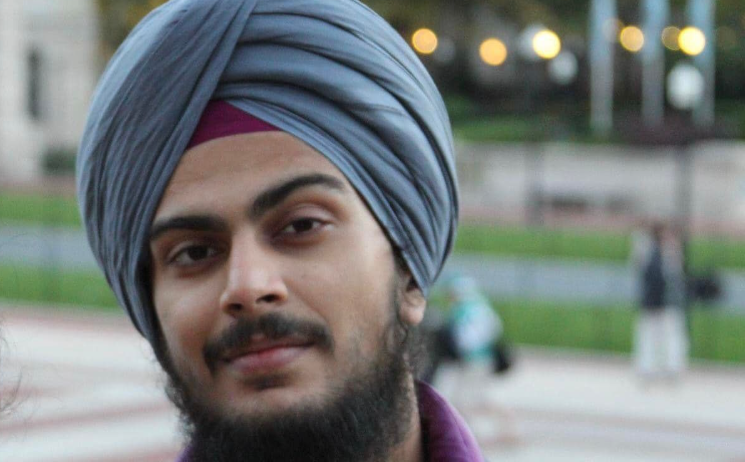 A Punjabi American documentary producer, whose recent request for a journalist visa was rejected by India, was deported within hours of his arrival in Delhi, his family said on Thursday.

Angad Singh, who had made a documentary on the prolonged protests against India’s contentious Citizenship Act, landed in the national capital on Wednesday night.

But he was put back on a New York-bound flight within three hours, they said.

Singh, who covers South Asia for the American news and entertainment company Vice, came to India for a family reunion in the northern state of Punjab, his family member said and claimed that the government was “upset” because of his documentary.

“His request for a visa as a journalist to make a documentary on Dalits in India was rejected recently,” the family member told the Indian Express.

His mother Gurmeet Kaur took to Facebook to slam the government which, she said, was “scared of the stories he did and the stories he is capable of”.

She wrote in the social media post: “When I flew to America for the first time – PanAm flight from Bombay to New York – I saw a Sikh boy about my age (I was 22) handcuffed and being taken away to be deported back to India. My heart tore”.

She went on, “I spoke to him from a distance – to comfort him. He said he didn’t know the reason. He was tired of sitting down on plane rides and all he wanted to do was to lay down – his back hurt so bad…”.

“Today, A generation later, My son, an American citizen, who travelled 18 hours to Delhi to visit us in Punjab was deported. Put in the next flight back to New York,” she wrote.

“They didn’t give a reason. But we know it is his award-winning journalism that scares them. It is the stories he did and the stories he is capable of. It is the love for his Motherland that they can’t stand. It is the cutting edge reporting of #ViceNews that gets to them.”

The Indian Express said immigration officials did not respond to its request for comment.