Ambika Mod among 33 talents across film, TV, and game selected for 2022 edition of Bafta Breakthrough 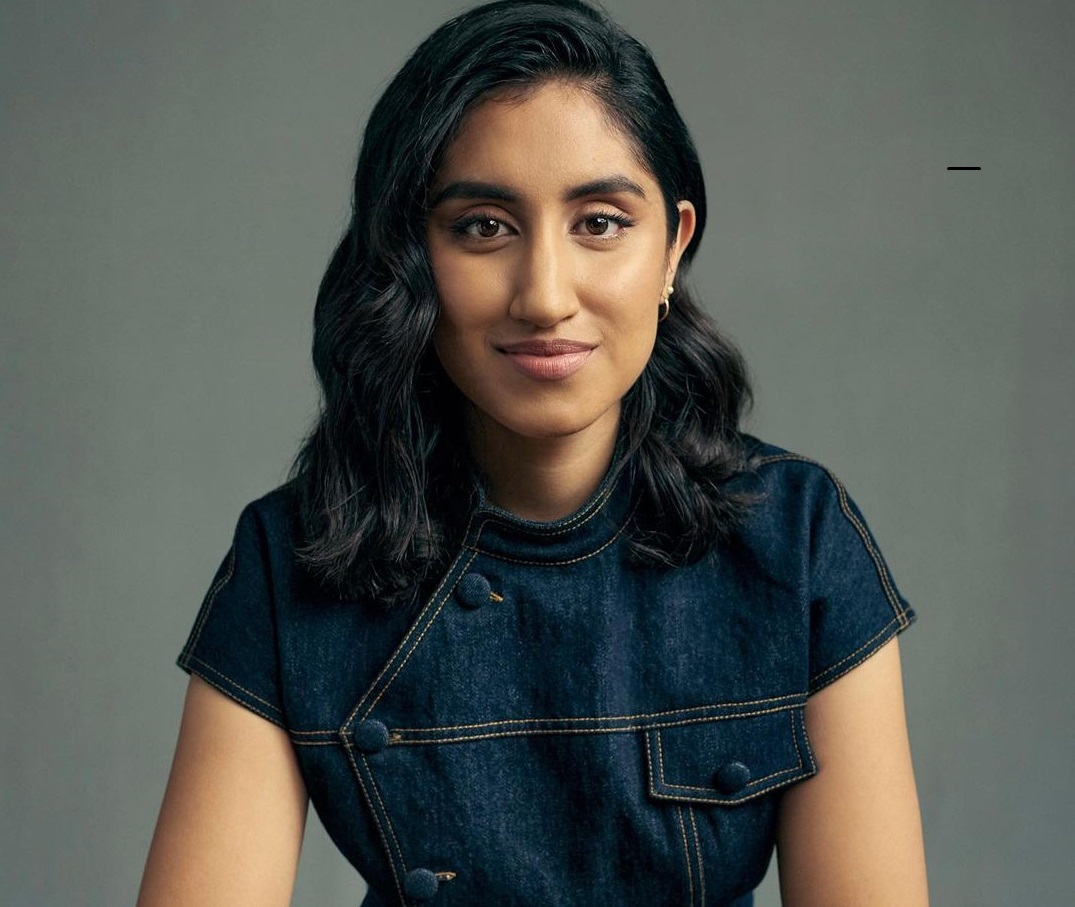 BAFTA Breakthrough recently unveiled its creatives for the year 2022. This Is Going To Hurt star Ambika Mod is among the 33 talents across film, TV, and game who have been selected for the 2022 edition of Bafta Breakthrough.

Mod, who was also chosen as a 2022 Screen Star of Tomorrow, stars as junior trainee doctor Shruti alongside Ben Whishaw in the BBC series. She also headlines the forthcoming series One Day, set at Netflix.

Every year, the flagship talent initiative of the arts charity selects a number of creatives, providing support in their professional development, including coaching, mentoring, and networking opportunities with key industry figures.

Alongside names such as EastEnders star and Strictly Come Dancing winner Rose Ayling-Ellis and Sex Education director Runyararo Mapfumo, Mod will receive professional development and global networking opportunities from Bafta, with the support of Netflix.

Talking to a news agency, Mod said, “The greatest thing about the show was that, at its heart, it was a love letter to the NHS. And, especially with everything we’ve gone through in the last couple of years, it was a show that really exemplified what it is that key workers go through. We knew that we were making something really special when we were making it, but we could never have expected the outpouring of love and appreciation that we did get when the show actually came out.”

She went on to add, “It was also really funny, and I think it showed the extremes of human life at its best and its worst. So I’m so proud of it and I’m so grateful to have been a part of it, and I’m so glad that it had the impact that it did socially, as well as just a great piece of television.”

Below is the full list of BAFTA UK Breakthroughs: