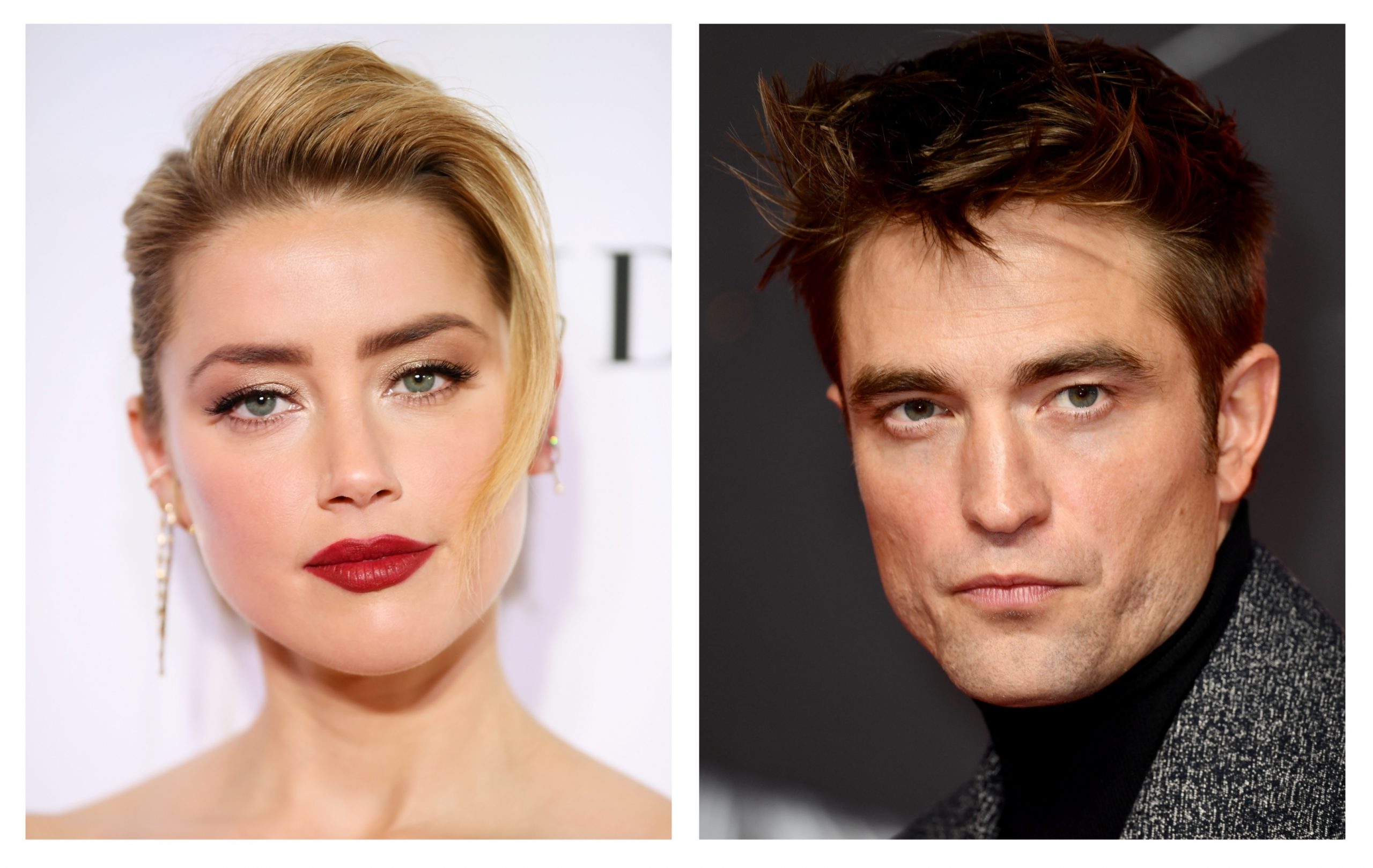 By using a traditional face mapping method, it is declared that the Hollywood actor Amber Heard and Robert Pattinson have the most beautiful faces in the world.

As per a publication, Dr Julian De Silva from the Centre for Advanced Facial Cosmetic and Plastic Surgery in London used an ancient face mapping technique ‘PHI’ to discover who has the most beautiful face in the world, back in 2016, and after her research, it is now stated that actor Amber Heard is the ‘Most beautiful women in the world’ and ‘The Batman’ actor Robert Pattinson is the ‘Most Handsome Man in the world’.

‘Phi’ is a Greek face mapping technique, also known as the Greek Golden ratio of beauty 1.618, which is used to calculate how much perfect the face is?

Dr Silva used this technique and found, the Aquaman actor’s face to be 91.85 per cent accurate to the Greek Golden Ratio, making her the Most beautiful woman in the world, followed by Kim Kardashian with 91.39 per cent and Kendall Jenner at the fifth position with 90.18 per cent.

Along with this, Dr Silva declared after using the same method that Robert Pattinson is the most handsome man in the world with 92.15 per cent accuracy, followed by the ‘Man of Steel’ actor Henry Cavil with 91.64 per cent accuracy and Bradley Cooper and Brad Pitt with 90.55 per cent and 90.51 per cent in the third and fourth position.

Soon after the news went out, it went viral on social media and fans congratulated Amber and Robert for having the most beautiful faces in the world.

Amber Heard recently came into the limelight after her defamation trial with her ex-husband Johnny Depp, the actor is ordered to pay $10 million by the judge jury.

Meanwhile, on the work front, Amber Heard will be next seen in DC Comics’ The Aquaman 2, whereas Robber Pattinson was recently seen in DC Comics The Batman which gathered a lot of appreciation from the netizen.