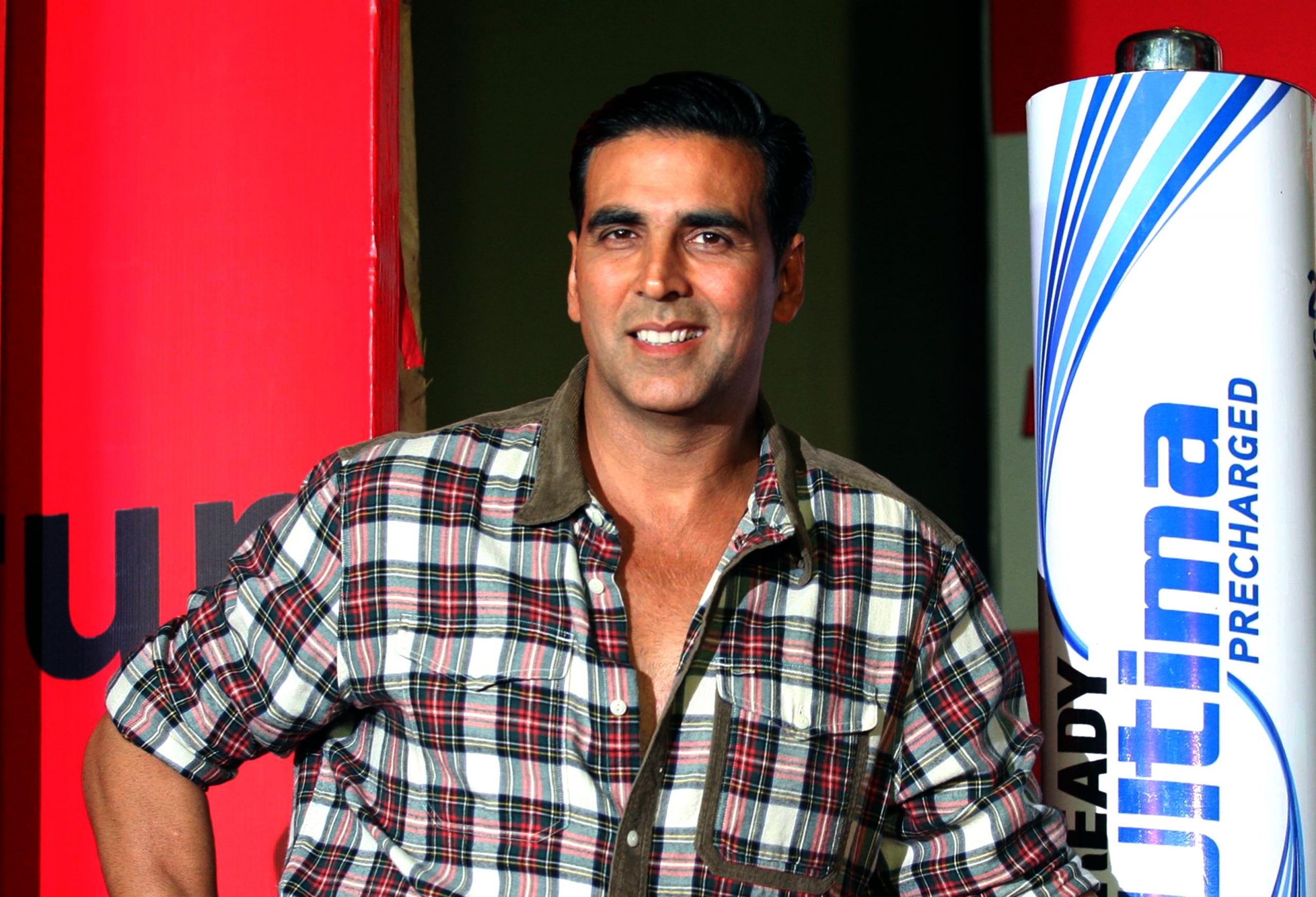 Bollywood superstar Akshay Kumar’s latest offering Bell Bottom (2021), which released in cinemas on August 19, is now set to premiere on Amazon Prime Video. The streamer announced on Sunday that the pacy action thriller will start streaming on the platform on September 16.

Bell Bottom also stars Vaani Kapoor, Huma Qureshi, Lara Dutta, Adil Hussain, and Aniruddh Dave in important roles. Vashu Bhagnani, Jackky Bhagnani, Deepshikha Deshmukh, Monisha Advani, Madhu Bhojwani, and Nikkhil Advani have jointly produced the film under their respective banners Pooja Entertainment and Emmay Entertainment. The theatrical release of the film was limited in India as some of the states in the country are yet to take any decision on the reopening of theatres.

Sharing happiness over the film’s release on Amazon Prime Video, director Ranjit M Tewari said in a statement, “I am delighted that my film is reaching a global audience through Amazon Prime Video. It is a story of many unsung heroes that I felt deserved to be told to one and all. It is the perfect mix of an intriguing plot, actors who have given their all that will keep audiences hooked right till the very end.”

“Our audiences enjoy a fair share of action and thriller stories, and we are glad to have brought Bell Bottom to them,” said Vijay Subramaniam, Director and Head, Content, Amazon Prime Video, India. “The movie has been received well by the audiences, and it’s our endeavour to take this story to a worldwide audience. Packed with a riveting script and great performances, it is one of the stellar additions to our content library.”