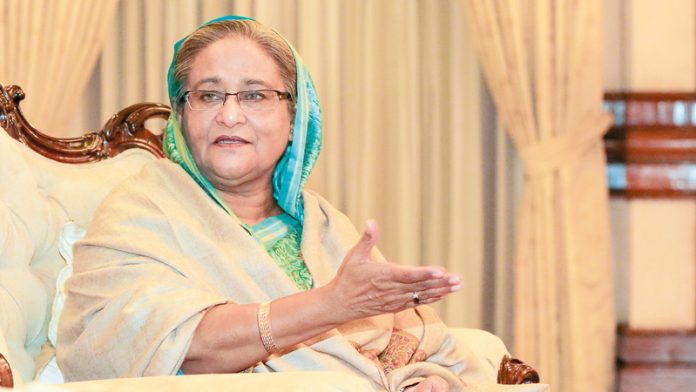 The mysterious death of a former bodyguard of Prime Minister of Bangladesh Sheikh Hasina has rocked the country especially the Eid holidays.

Major (Retired) Sinha Mohammed Rashed Khan was shot in the chest allegedly by members of the police late on Friday near Cox’s Bazar.

The police have claimed that the former commando had aimed his pistol at them and they shot back in self-defence. However, several Dhaka media reports have noted that there was a two-hour delay in taking him to hospital even after he was critically wounded, prompting questions about the role of the local police.

Following the incident, at least 20 policemen, including the inspector in charge of the check post, have been suspended from active duty.

According to his family members, he was planning an YouTube channel documenting his international travels. The 36-year old is survived by his mother and two sisters.

The incident took place on the Cox’s Bazar-Teknaf highway, an 80-km-long drive which is popular as a tourist attraction, as well as a strategically important entry point into Bangladesh.

Teknaf is frequently in the news because of gunfights between the police and smuggling gangs. However, the latest incident involving the much-photographed high-profile former commando and military man is considered unprecedented.

The incident has also added to the fast-deteriorating law and order situation in the country which was shaken on 30 July when five five policemen were injured in an IED blast in a police station.