‘All good things have to come to an end:’ Maitreyi Ramakrishnan on Never Have I Ever not returning after Season 4 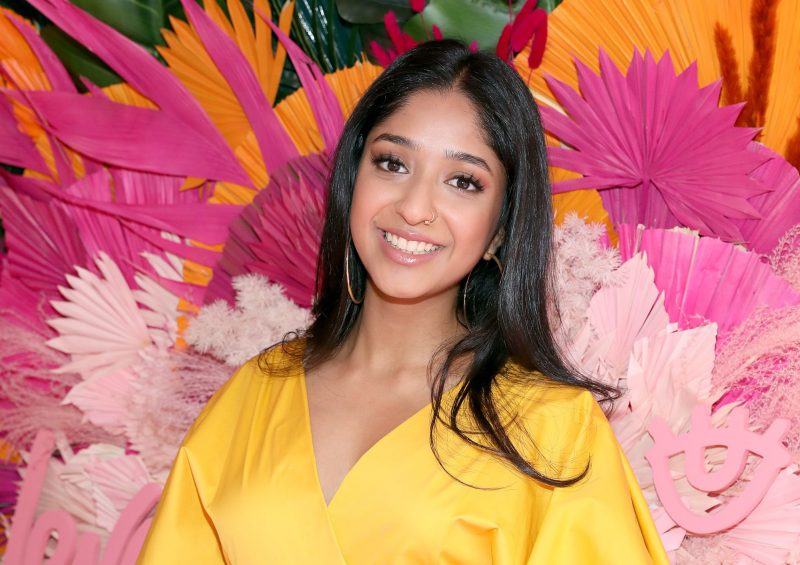 The global success of the Netflix series Never Have I Ever catapulted Maitreyi Ramakrishnan to overnight fame. Her portrayal of Devi Vishwakumar in Mindy Kaling’s series earned her praises from various corners.

After the thunderous success of the first two seasons, Ramakrishnan is presently busy filming for the next two seasons of the much-loved series. For those not in the know, Never Have I Ever will not be returning after Season 4.

During an interview, when the actress was asked about how it feels to know the show won’t return after Season 4, she said, “It’s always lingering in the back of my mind, especially as we film Season 4 right now. We went back-to-back (with Season 3 and 4). But I do try to not think about it because we don’t want to be upset all the time.”

She added, “I will say I am very grateful that we get to know that it’s the end, rather than releasing the season and then being told, “Well that was it. Good job.” At least we get to know, “Okay, this is gonna be your last season, so everyone gives it your all.” The writers can tie things up and we can really just put everything on the table, which I think is awesome. All good things have to come to an end, right?

When asked if she already knows how the series will end, she said, “We actually don’t know how it’ll end. We find out what happens within a season, as we go along. That’s what makes it exciting. I don’t know, genuinely, how the series is gonna end, right now in this current moment.”