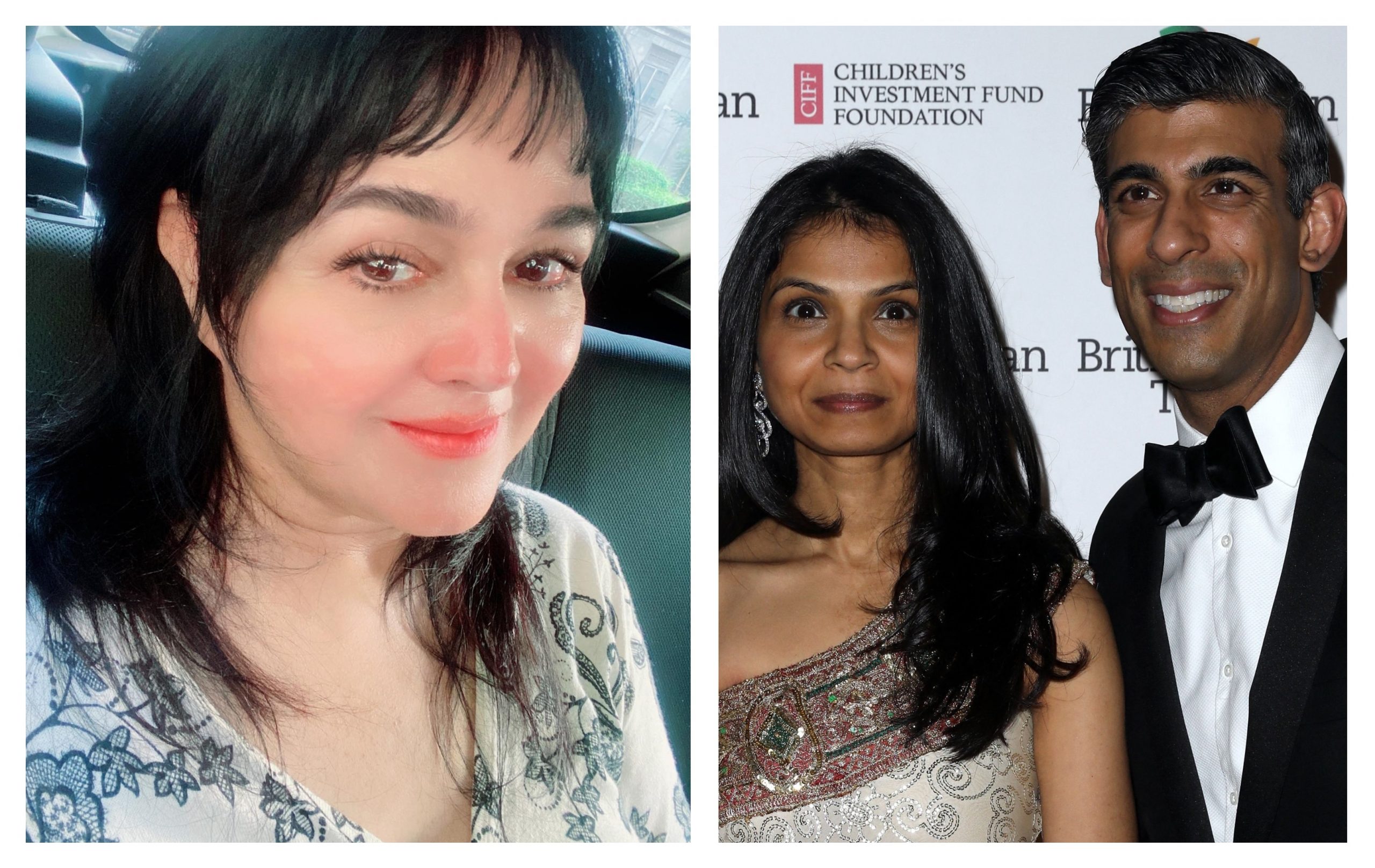 Now ‘Made in India Girl’ singer Alisha Chinoy sent a novel greeting message to the Prime Minister of Britain. She took to her social media handle and shared a reel featuring Rishi Sunak and his wife Akshata Murthy as Ram and Sita, respectively.

The clip, which was complete with Chinai’s song ‘Chamkega India’ playing in the background, went viral as soon as it was posted on Instagram. It has clocked over 72k views so far.

Shashi Tharoor, the Congress MP from Thiruvananthapuram, also congratulated Sunak in a unique way. He posted a collage picture of a still of Aamir Khan from his Oscar-nominated film Lagaan (2001) and a picture of Sunak and wrote, “Lagaan se Lagaam tak. Sirf 75 saal mein. Jai Hind.”

For those not in the know, Akshata is the daughter of Infosys founder and billionaire Narayana Murthy and philanthropist Sudha Murthy.

Sunak becomes the 57th Prime Minister of the UK and the first person of colour to lead the country.

He is also UK’s first Hindu premier but the former chancellor to the exchequer has rarely spoken about his religion despite being a practising Hindu.