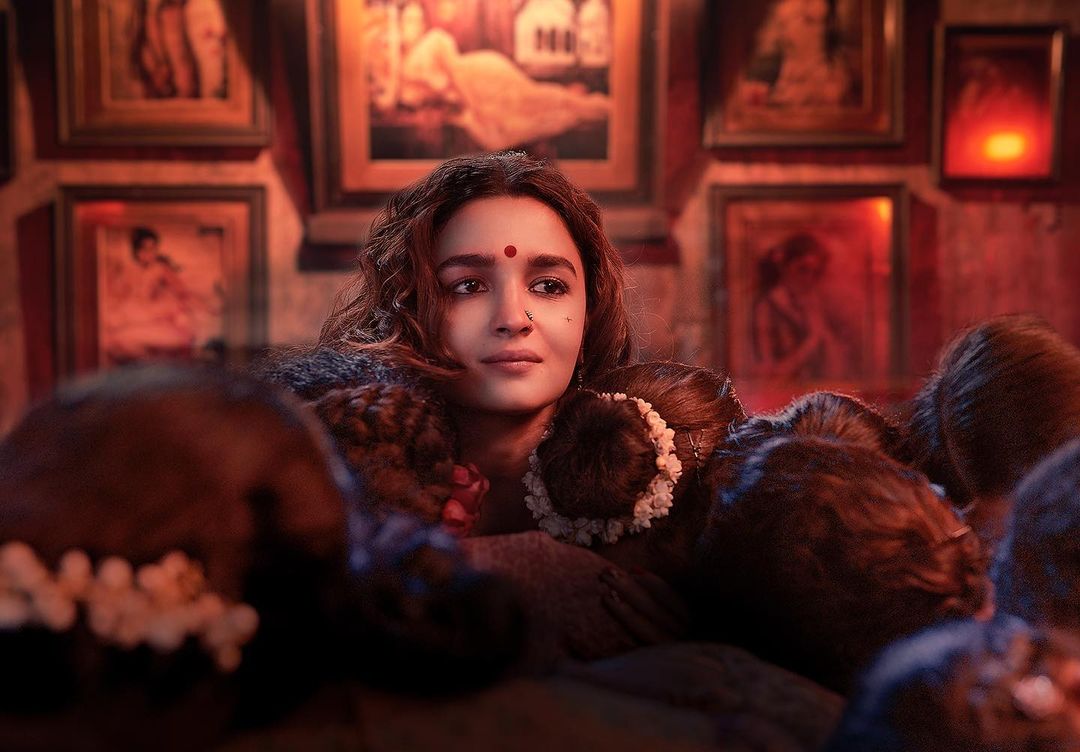 Directed by well-known filmmaker Sanjay Leela Bhansali, Bollywood film Gangubai Kathiawadi (2022) has kick-started its awards season campaign. The period drama, which received a thunderous response upon its theatrical release and then global premiere on Netflix, is being nominated in every category for the prestigious British Academy Film (BAFTA) Awards 2023.

As part of the campaign, Gangubai Kathiawadi will be submitted for BAFTA members’ consideration in all categories including Best Film, Director, Adapted Screenplay, Leading Actress, and Film Not in the English Language.

Speaking about the campaign, Bhansali said, “We are immensely blessed to have received so much appreciation for our film globally and we are very excited to be part of the conversation this awards season amongst BAFTA voters.”

Alia Bhatt added, “It is a great honour to take Gangubai Kathiawadi to the world stage and it gives me nothing but joy to be on this journey with Sanjay sir. The world has shown the film a lot of love and appreciation and we are excited to receive this love in the UK as well.”

Gangubai Kathiawadi stars Alia Bhatt in the titular role of a sex worker, who goes on to work for the betterment of people living in the brothels of Kamathipura in Mumbai. She received widespread critical acclaim for her powerful performance in the film.

The film had its World Premiere at the 72nd Berlinale International Film Festival in February, where it received a standing ovation and glowing reviews. It set the cash registers jingling at the box office and raked in over £19.9M at the global box office.

After setting the global box office on fire, Gangubai Kathiawadi premiered on Netflix landing at No.1 (Non-English Film) in the first week, and stayed in the Top-10 trending films list in more than 25 countries for several weeks. It emerged as the second most viewed non-English language film on the streamer globally to date.

Gangubai Kathiawadi was added to the official screening calendar for BAFTA voting members in October. According to reports, director Sanjay Leela Bhansali will be visiting London for several events to support the campaign. He will also be speaking about his three-decades-long career at a BAFTA Masterclass on November 28.

The 76th British Academy Film Awards will take place at the Royal Festival Hall in London in February 2023.