Alia Bhatt to resume the shooting of RRR in July 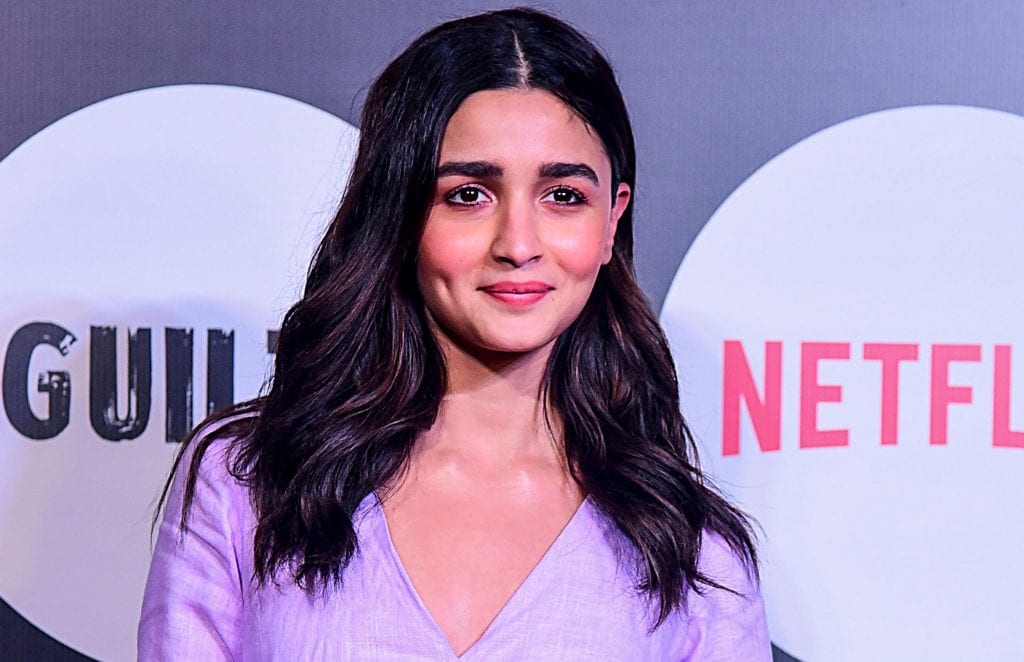 Talking about RRR, the source informed, “Her shooting in Hyderabad begins from July 1. It is likely to continue for two weeks.”

RRR is one of the most awaited pan-India films of the year. The movie is being made in Telugu, but it will be dubbed and released in various languages.

Alia plays a character named Sita in the film, and she is paired opposite Ram Charan. Earlier, this year on Alia’s birthday, the makers had unveiled her first look poster.

While sharing her poster, Rajamouli had tweeted, “Strong-willed and resolvent SITA’s wait for Ramaraju will be legendary! Presenting @aliaa08 as #Sita to you all 🙂 @tarak9999 @AlwaysRamCharan #RRR #RRRMovie.”

RRR will mark Alia’s Telugu debut. A few weeks ago, the team of RRR had shared a video in which they had urged people to unite and fight against Covid-19. In the video, Alia was seen speaking in Telugu, and everyone was surprised with her fluency in the language.

Well, apart from Gangubai Kathiawadi and RRR, Alia will be seen in films like Brahmastra and Darlings.