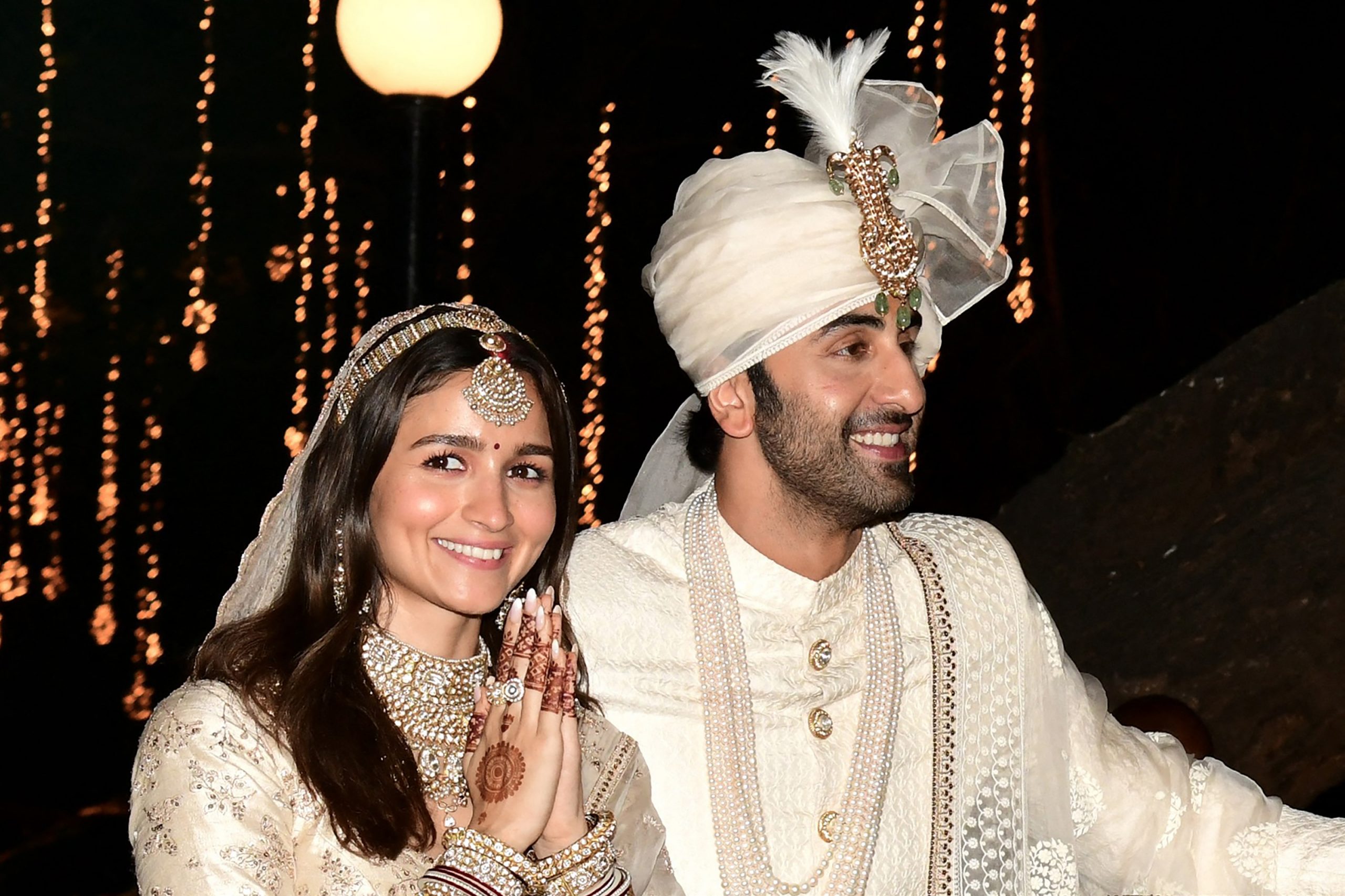 Alia Bhatt and Ranbir Kapoor have become parents to a baby girl. Alia, who announced her pregnancy in June this year, gave birth to a girl child at HN Reliance hospital in South Mumbai, an insider told PTI.

“It’s a girl. She arrived at 7.30 am for the delivery. She has been coming to the hospital regularly between 11 am-12 pm for the past few days,” the hospital insider said.

Ranbir and Alia got married in an intimate ceremony in April. They recently shared screen space for the first time in Brahmastra Part One: Shiva, which released worldwide in September.

On the work front, Alia will be next seen in Karan Johar’s directorial venture Rocky Aur Rani Ki Prem Kahani and her Hollywood debut Heart Of Stone, co-starring Gal Gadot.