Alert! Plastic may be making you fat – Experts 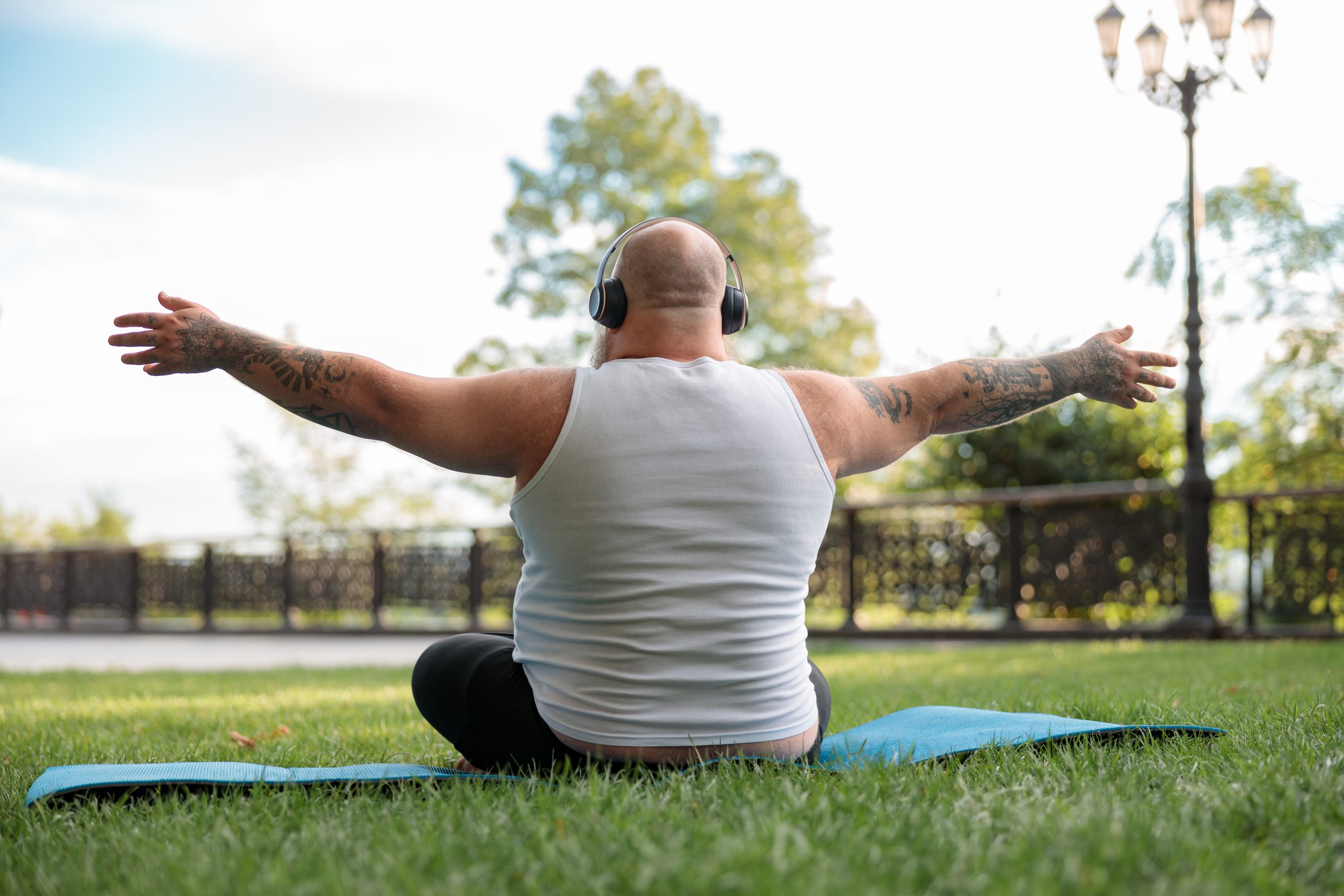 Globally, the incidence of obesity has tripled since the 1970s, and one billion people are expected to be obese by the year 2030.

Scientists are of the opinion that one major overlooked component in obesity is almost certainly our environment – in particular, the widespread presence within it of chemicals that act to disturb the normal functioning of human metabolism disturbing the body’s ability to regulate its intake and expenditure of energy.

Scientists have therefore warned, that a factor responsible for obesity could be the presence of plastic in everyday items that we use.

The presence of some of these chemicals, known as “obesogens,” supposedly directly boosts the production of specific cell types and fatty tissues associated with obesity.

Unfortunately, these obesogens chemicals are used in many of the most basic products of modern life including plastic packaging, clothes and furniture, cosmetics, food additives, herbicides and pesticides.

Bruce Blumberg, an expert on obesity and endocrine-disrupting chemicals from the University of California, Irvine, is quoted as saying, “Obesogens are certainly a contributing factor to the obesity epidemic.”

He adds, “The difficulty is determining what fraction of obesity is related to chemical exposure.”

According to a report in Bloomberg, obesogens act to harm individuals in ways that traditional tests of chemical toxicity cannot detect.

In particular, the consequences of chemical exposure may not emerge during the lifetime of an organism that is exposed, but can be passed down through epigenetic mechanisms to several generations.

Epigenetic mechanisms can be best understood as changes that affect gene activity and expression.

Blumberg and his colleagues explain this in studies using tributyltin (TBT), a chemical used in wood preservatives, among other things. During their experiments, the scientists found that exposing mice to low and supposedly safe levels of TBT significantly increased fat accumulation in the next three generations.

TBT and other obesogens were found to trigger such effects by interfering directly with the normal biochemistry of the endocrine system, responsible for regulating the storage and use of energy, as well as human eating behaviour.

In addition, around 1,000 obesogens with such effects have already been identified in studies with animals or humans, Bloomberg informs.

This includes Bisphenol A (BPA), a chemical widely used in plastics, and phthalates, plasticising agents used in medicines, paints, and cosmetics.

Others include parabens used as preservatives in food and paper products, and chemicals called organotins used as fungicides.

Recent studies have also discovered that obesity affects cats, dogs and other animals living in proximity to people as well as in laboratory rodents and primates – animals raised under stringently controlled conditions of caloric intake and exercise.

The only possible factors driving weight gain for these animals, according to researchers are the subtle chemical changes in the nature of the foods they eat, or in the materials used to build their pens.

According to experts, the obesity epidemic will likely persist, or get worse, unless ways are found to eliminate such harmful chemicals from the environment, or at least identifying the most problematic substances, so that exposure to these substances can be reduced.

In January this year, a study published in the journal Environmental Science and Technology reportedly found that there are over 55,000 different chemical components in plastic consumer products. Additionally, 629 substances were identified, of which 11 are known to be metabolism-disrupting chemicals (MDCs) that trigger obesity.