Alcohol consumption during Covid-19 pandemic could lead to 25,000 extra deaths in England 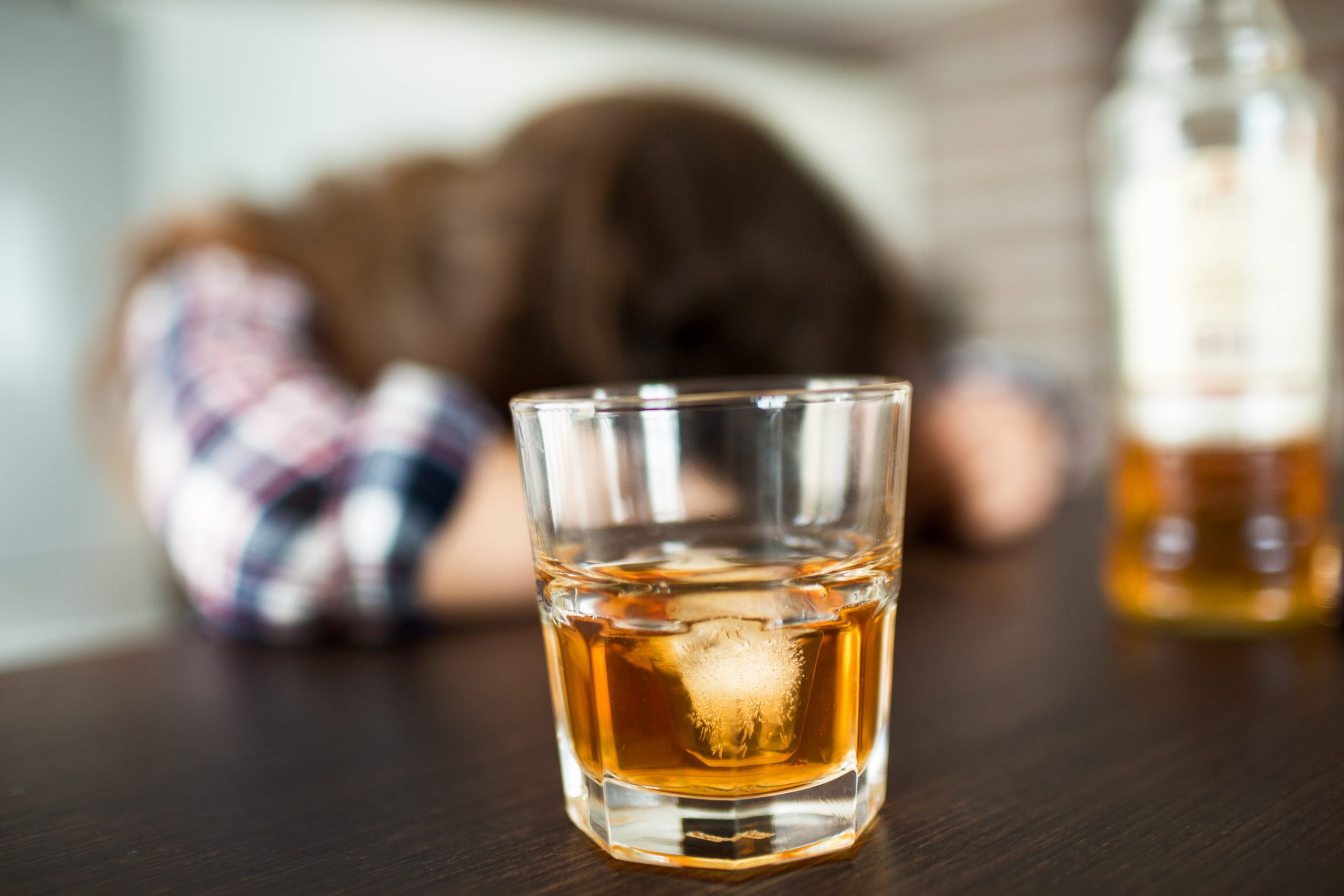 Studies show that those who experience stress often turn to increased alcohol consumption and misuse. Additionally, when people experience periods of financial or emotional stress, they often consume more alcohol.

Experts are of the opinion that the pandemic, COVID-19 has caused many psychological, medical and sociological problems, including increased alcohol consumption and the related damages from such consumption.

A new study commissioned by NHS England from Sheffield University has found that while lighter drinkers cut down their consumption of alcohol during the pandemic, heavier drinkers drank more and may never return to where they were, reported the Mirror.

It is estimated that the increased drinking due to the pandemic could lead to 25,000 alcohol-related deaths over the next 20 years, along with a million extra hospital admissions.

Experts say the findings are a wake-up call, reported the BBC.

Considering five alternative scenarios for how drinking of alcohol may develop from the year 2022 onwards, researchers have reportedly said that in a best-case scenario – where all alcohol drinkers revert to their 2019 levels of drinking this year – there would still be an extra 42,677 hospital admissions due to alcohol and also 1,830 deaths over 20 years.

In a separate study, the Institute of Alcohol Studies (IAS) and modelling specialists Health Lumen discovered that if drinking patterns do not return to pre-pandemic patterns – there will be 147,892 additional cases (by 2035) of nine alcohol-related diseases such as liver cirrhosis and breast cancer and also a total of 9,914 more premature deaths. This would cost the NHS £1.2 billion.

Colin Angus, a senior research fellow at Sheffield, who led its study is reported to have said, “These figures highlight that the pandemic’s impact on our drinking behaviour is likely to cast a long shadow on our health and paint a worrying picture at a time when NHS services are already under huge pressure due to treatment backlogs.”

According to a report in the BBC, not everyone consumed more alcohol during the pandemic. Surveys suggest, on average, light and moderate alcohol drinkers decreased their consumption. However, the heavy drinkers drank even more.

Nicola Bates, from the Portman Group, the alcohol social responsibility body and marketing regulator told the BBC, “Total alcohol consumption has gone down consistently over the past 10 years, and Britons now drink around 15% less alcohol than they did 10 years ago.

“During the lockdowns the vast majority of people continued to drink moderately, and this research shows some lighter drinkers cut their consumption.

“However, there is a small minority who were already drinking at high harm levels when the lockdowns began, and evidence suggests some went on to drink more.

The models presented in this research are stark, but they presume no interventions are made.

“This small minority of drinkers are the ones who need the most support with targeted action and a focused policy response.”

Sadie Boniface, the IAS’s head of research is reported to have said: “Changes in alcohol use during the pandemic led to a 20% rise in alcohol-specific deaths in England in 2020, and the worrying trends continue.

“Our study projects that if alcohol consumption stays at current levels … inequalities in deaths from alcohol will also grow wider than they already are. The results of the studies should be a wake-up call to take action.”

According to modelling in the report, lower risk drinkers are those drinking within the UK alcohol guidelines of 14 units per week, stated the Mirror.

Those classified as “increasing risk drinkers” consume more than this amount but no more than 35 units per week for women and 50 units for men.

The high-risk alcohol drinkers are reported to consume even more than that.

The Guardian reported that a spokesperson for the Department of Health and Social Care declined to comment directly on the findings. However, they said “Alcohol misuse can ruin lives and destroy families, and we are committed to supporting those most at risk.

“It is misleading to say the UK does not have a strategy for dealing with alcohol-related harms. We published a 10-year plan for tackling drug and alcohol-related harms in 2022, backed by £532m of new funding over three years to rebuild drug and alcohol misuse treatment and recovery services in England as well as increase the availability of inpatient detoxification beds.”