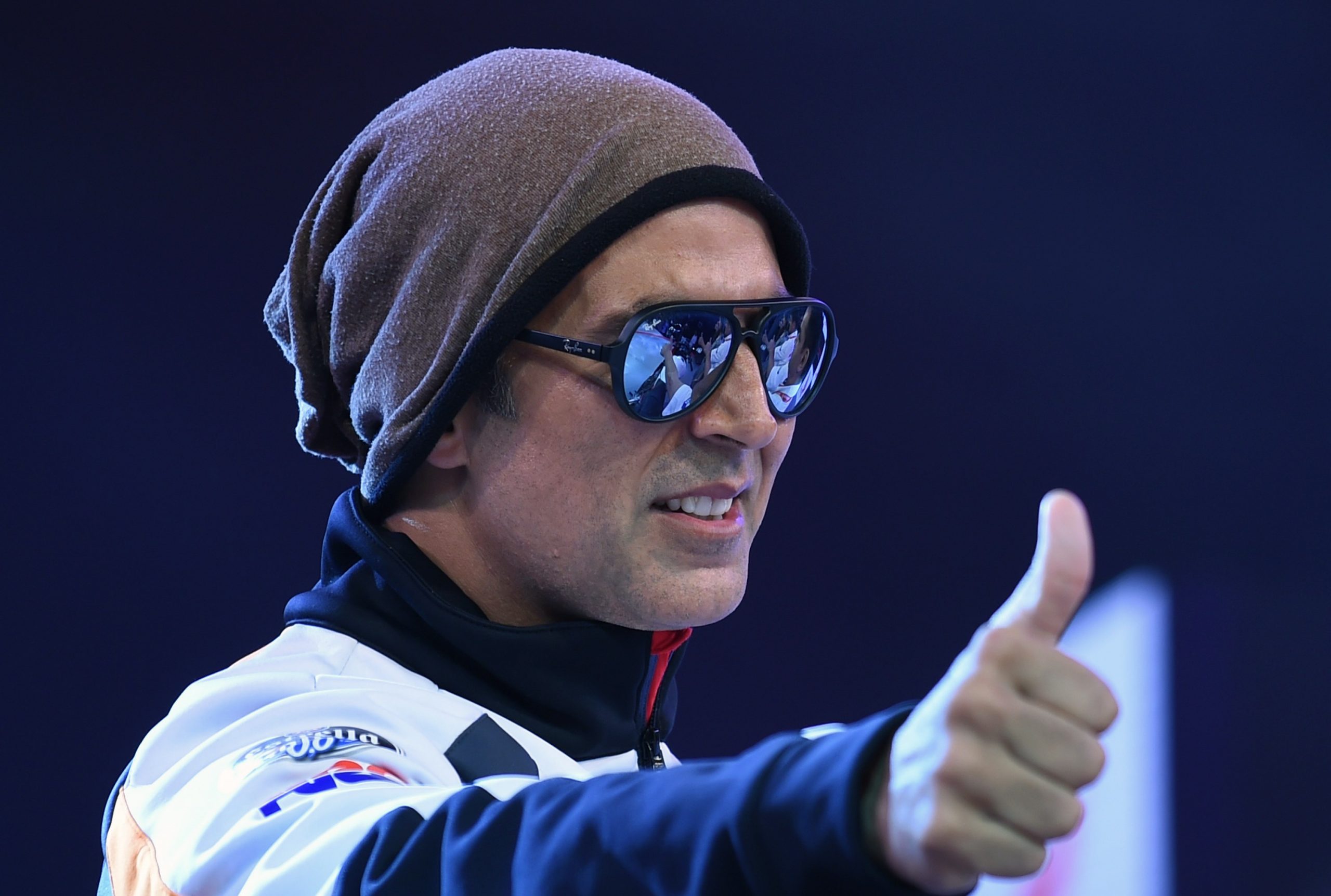 Ram Setu star Akshay Kumar is all set to amaze his fans with his Marathi debut with Mahesh Manjrekar’s next Vedat Marathe Veer Daudale Saat.

In the movie, Akshay will be playing the role of Chhatrapati Shivaji Maharaj.

Vedat Marathe Veer Daudale Saat is produced by Vaseem Qureshi. The movie is based on the story of Seven valiant warriors who had the sole aim of bringing Shivaji Maharaj’s dream of Swarajya to reality, writing one of the most glorious pages of history.

Expressing excitement about his Marathi debut Akshay said, “It’s a dream come true role for me. I think portraying Chhatrapati Shivaji Maharaj on the big screen is a very huge responsibility. I was taken aback when Raj sir asked me to portray this role. I feel so good to be playing this part and it’s going to be a dream come true role for me. Also, I will be working for the first time with Director Mahesh Manjrekar, and it is going to be an experience.”

Antim: The Final Truth director said, “Vedat Marathe Veer Daudale Saat is my dream project, I have been working on it for the past 7 years, it is a subject that needed that much attention and research. It is by far the biggest and grandest Marathi film to be made and with its release nationwide, I want people to know the story of Chhatrapati Shivaji Maharaj, the most powerful Hindu King. I am very fortunate to have Akshay Kumar on board to play the character of Shivaji Maharaj, I believe he’s perfect for the role”.

Speaking about the film and team, Maharashtra CM Eknath Shinde said, “This movie will be a super hit, my good wishes are with them. Balasahab Thackeray used to stand with Marathi cinemas, Raj Thackeray is also supporting the cinema.”