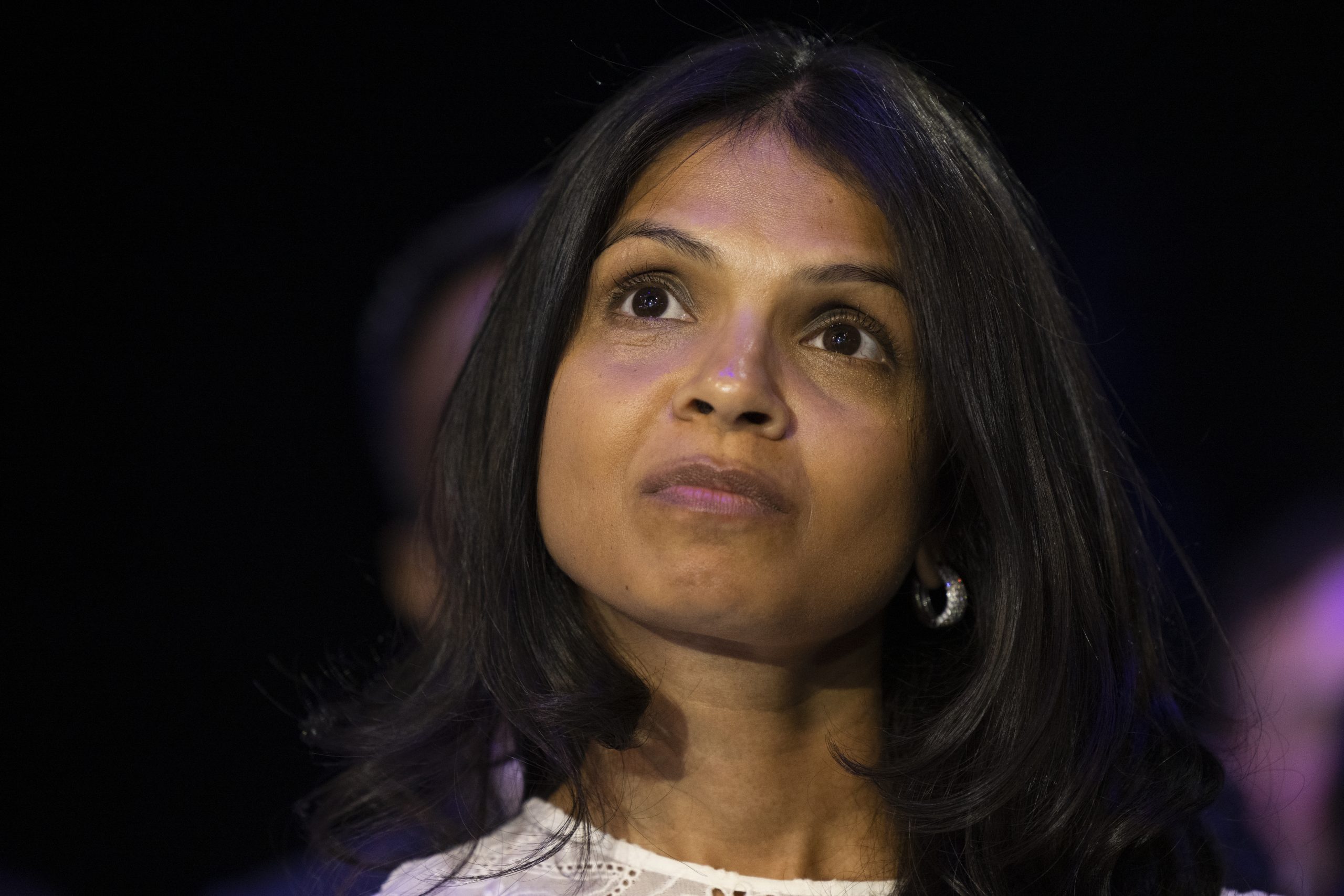 Indian national Akshata Murty, the wife of UK Prime Minister Rishi Sunak, and daughter of Narayana Murty, co-founder of Infosys, the software giant, was recently in the news for allegedly saving millions in taxes from British tax authorities by using her non-domicile status.

However, in April 2022 the 42-year-old Indian-born and Indian national reportedly said that she would begin to pay UK tax on “all worldwide income.”

So, let’s take a look at this worldwide income.

According to the Bloomberg Billionaires Index, Akshata has a net worth of about $1.3 billion thanks to her 0.9 per cent stake in Infosys. The Guardian newspaper estimated that she has received 54.5 million pounds in dividends from Infosys since 2015.

Based on her LinkedIn profile, she is also director of three companies – the capital and private equity firm Catamaran Ventures, the gym chain Digme Fitness and the gentlemen’s outfitters New & Lingwood.

UK PM Sunak is reported to have transferred his 50 per cent stake in Catamaran Ventures UK to Akshata back in 2015 when he became a Member of Parliament.

Through Catamaran Ventures, Akshata has supposedly developed connections with some of the world’s richest families.

Her LinkedIn profile also lists her as a Trustee at Claremont McKenna College.

Additionally, Stanford University Graduate School of Business is listed as her alma mater.

Here is a look at the three companies owned by Akshata:

The Bangalore-based company is her main investment entity. It employs 15 people in India and oversees holdings worth more than $1 billion. These holdings span insurance, e-sports, and Elon Musk’s Space Exploration Technologies Corp.

Catamaran offices are based in London and Bangalore and Akshata has reportedly been a Director at Catamaran since May 2013. She is also the UK branch’s sole director and shareholder.

In the UK, the company supposedly focuses on local brands that require management expertise, capital, and network partners to grow strategically.

Expansion of a company internationally is the primary focus, as per Akshata’s explanation on LinkedIn.

Through her company Catamaran, she also has direct holdings in a minimum of six companies in the UK.

She is listed as director in the two companies Digme Fitness and New & Lingwood.

Akshata has been Director since 2017 of this company which is an outfitter for students of the UK’s prestigious Eton College. The college charges tuition fees of about £45,000 a year. She apparently stepped down from her role as director in February. However, a spokeswoman for New & Lingwood refused to comment about it.

According to the company website, the company is a British heritage brand with four stores in England and New York, and a pop-up in the busy shopping street, Marylebone.

New & Lingwood was reportedly founded in the year 1865 in Eton and since then it has outfitted students of Eton College.

Akshata also serves as director at Digme, a fitness company based in London. She has been director since 2017 and as of February, owned a 4.4 per cent stake in the company.