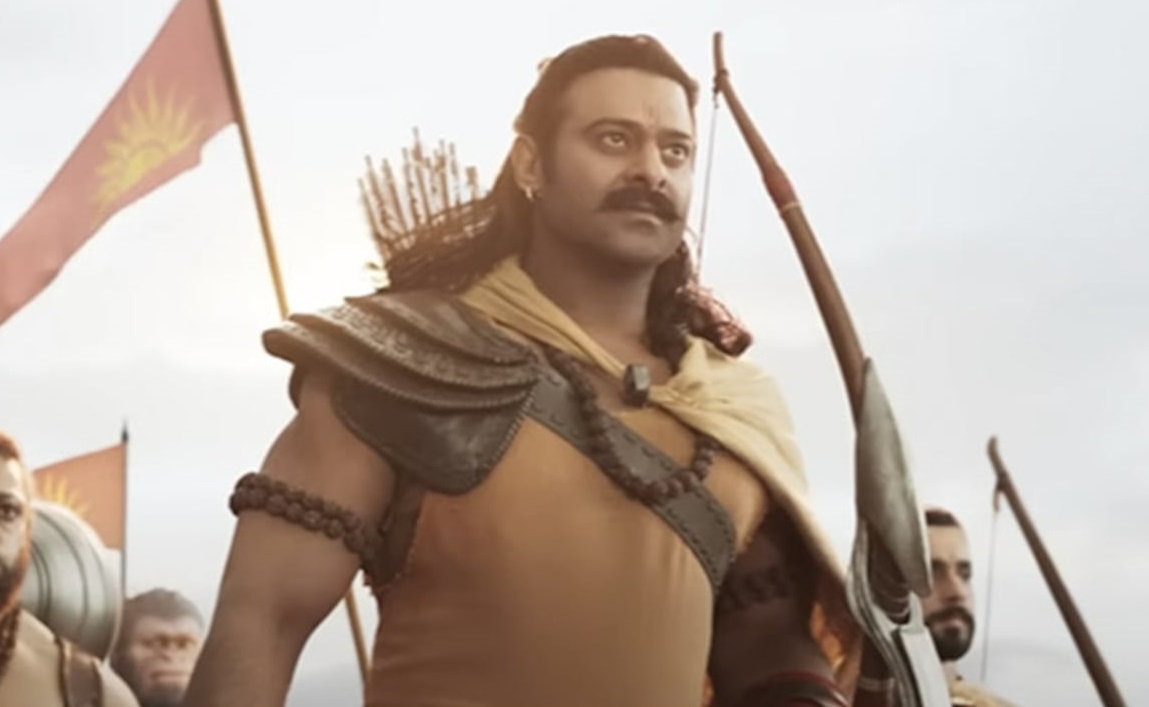 After being trolled for ‘bad VFX’, Ajay Devgn’s company NY VFXwala has clarified that it has not done the VFX for Adipurush.

Director Om Raut made the film with the dream of bringing the story of Ramayana to the silver screen but ever since the first teaser of Prabhas, Saif Ali Khan and Kriti Sanon-starrer Adipurush dropped recently, there has been a unanimously negative response from various quarters.

People have largely been disappointed due to the film’s poor VFX and the unrealistic look of various characters including Saif’s Raavan. Seeing Saif donning short spiked hairs, long beard, and kajal eyes, several netizens have compared the actor’s look in the film with that of Alauddin Khilji rather than Raavana.

The credit slate at the end of the film teaser mentioned the name of one of the producers and VFX supervisor, Prasad Sutar, who is the co-founder of the famous VFX company, NY VFXwaala launched by Ajay Devgn.

Ajay serves as the Founder and Chairman of NY VFX Waala.

“Leading VFX studio, NY VFXWaala has clarified that they have not worked/are not working on the CG/special effects of Adipurush. An official note on their behalf clarified, ‘we are putting this on record because we have been asked by a few media people.”

‘Adipurush’ has been produced by T Series and Retrophiles. It is slated to hit the theatres on January 12, 2023, in IMAX and 3D. Produced by Bhushan Kumar, Om, Prasad Sutar, and Rajesh Nair, the film will be released in Hindi, Telugu, Tamil, Malayalam, and Kannada.

Adipurush, the mega Indian film produced by T Series and Retrophiles, is a visual extravaganza slated to release on January 12, 2023, in IMAX and 3D.

Produced by Bhushan Kumar, Om Raut, Prasad Sutar, and Rajesh Nair, the film will be released in Hindi, Telugu, Tamil, Malayalam, and Kannada.