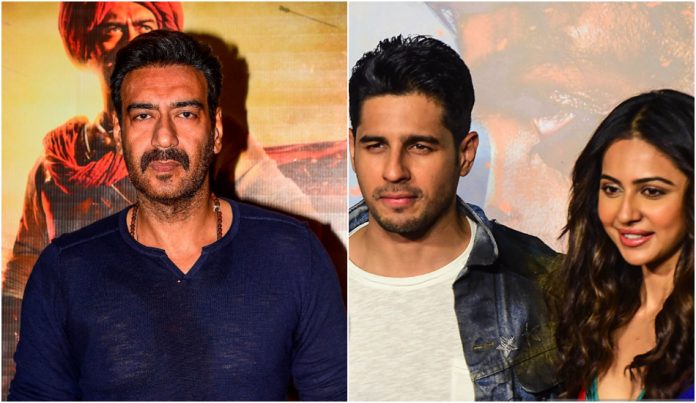 For the past many months, there were reports that Ajay Devgn, Sidharth Malhotra and Rakul Preet Singh will be teaming up for a comedy title Thank God which will be directed by Indra Kumar.

Finally, a few days ago, the movie was officially announced. Ajay had took to Twitter to make an announcement about it. He had tweeted, “Happy to announce my next film, #ThankGod – a slice of life comedy starring @SidMalhotra , @Rakulpreet & me. Directed by @Indra_kumar_9 , the film is set to go on floors from 21st January 2021. Stay tuned! #BhushanKumar #KrishanKumar #AshokThakeria @SunirKheterpal @DeepakMukut.”

And today, the shooting of Thank God has kickstarted. The actor took to Twitter to share a picture from the Mahurat shot of the film.

While Sidharth and Ajay will be seen together on the big screen for the first time, Ajay and Rakul have worked together in the 2019 release De De Pyaar De and they will also be seen in Mayday. Meanwhile, Sidharth and Rakul have earlier shared screen space in movies like Aiyaary and Marjaavaan. 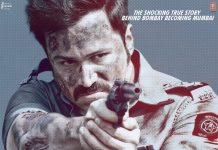 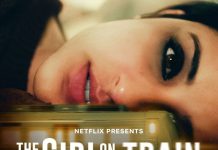 The Girl On The Train movie review: An interesting film with good performances 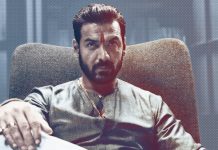