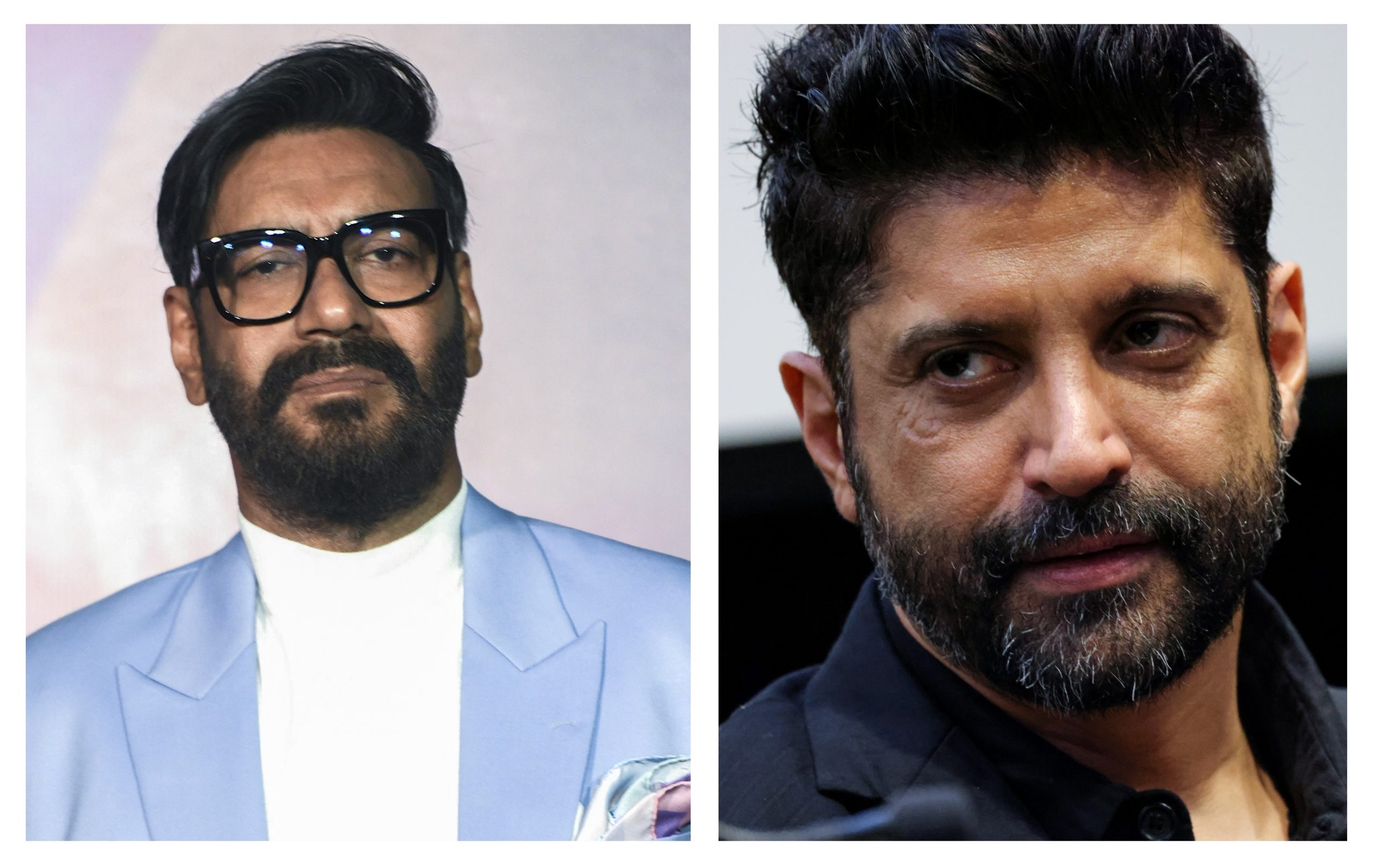 A number of Bollywood celebrities expressed their thoughts as team India suffered a 10-wicket defeat at the hands of England in the second semifinal of the T20 World Cup on Thursday at Adelaide Oval.

After the defeat in the semi-final, India lost a chance to play the finale where it would have pitched against Pakistan.

Superstar Ajay Devgn posted a picture of team India and cheered up the sportsmen. “Cheering for you put your heart and soul into converting the dreams of an entire nation into reality has always been an amazing experience. Though your journey to the finals was cut short, we enjoyed every bit of it. I cannot imagine the pressure each of you guys experienced with the eyes of the nation watching you,” he wrote.

“Winning or losing is a part of the sport. Both results are inevitable. But we stand with you. Through thick and thin, ups and downs we are here to stand with the best Team in the world. Chin up guys! We will come back stronger and better than ever,” he added.

Actor-filmmaker Farhan Akhtar also took to his social media account and reacted to India’s loss in the match. He congratulated team England and asked team India to keep their chin up and emerge stronger. “England outplayed us & congratulations to them on a solid performance. The defeat must weigh heavy on our team’s shoulders and it’s in times like these, we got to lift them up. Team India, yes it was a disappointing day out but the story doesn’t end here… this is but a chapter. We’ll emerge stronger. Keeps your chins up,” he wrote.

Expressed his sadness on the defeat, actor Arjun Rampal wrote, “Been outplayed today, unfortunately, we didn’t bring our best game to the semis, nothing to take away from England. They were the much better side today. Such is the game. Well played through the tournament Team India. Heartbreak today.”

Popular Indian television actor Nakuul Mehta also shared his disappointment by writing on Twitter, “Just sending a telegram to my producer that I am available to shoot THIS Sunday.”

Stay tuned to this space for more updates!