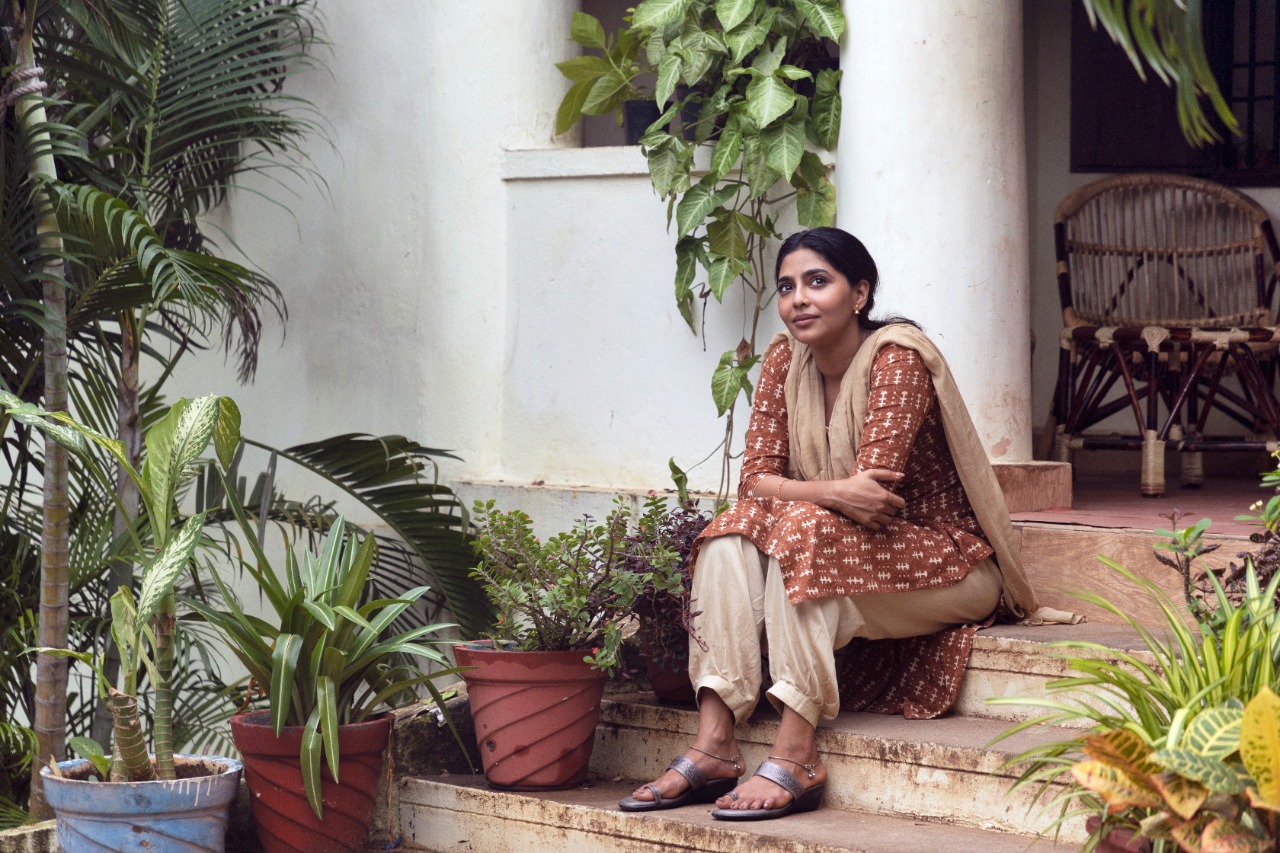 All set to release tomorrow, Prime Video’s first Telugu Original Movie, Ammu is all set to bring a story of a woman who rises like a phoenix in the face of adversity. Ammu traces the thrilling transformation of a woman from being a victim of domestic violence to overcoming her internal conflicts, discovering her inner strength, and giving a big payback to her abusive husband. As Aishwarya Lekshmi will be seen playing the character of Ammu, she brings us close to the story of this thrilling tale.

Ever since Prime Video revealed the first look of Ammu, the audience is waiting to get more glimpses of the same. While taking us further into the world of Ammu, Aishwarya Lekshmi shared her connection with the character and how it is relatable to the mass audience.

She said, “I think Ammu starting with the name is a woman that we know. You know this woman that’s the idea that we wanted to convey as the makers of the film. That is exactly what we were thinking of when we were styling the character as well. If you look at Ammu you will see the shades of your neighbor may be your cousin, she is very very relatable, you know this woman.”

“I am feeling proud, that all of us made content like Ammu together, It’s a story that is very much relevant to our current times as well. You might sometime think domestic abuse doesn’t exist in today’s world which is not at all true. Ammu is not just about what she has undergone, it’s also about how she overcame herself. I think it’s a very very important story to tell at this time as well. We are very happy and proud to present this story.” She added further.

The film will be released in Telugu, Tamil, Malayalam, Kannada, and Hindi from October 19, 2022, exclusively on Prime Video