AI predicts ‘haunting’ last selfies on earth before the end of the world, watch video 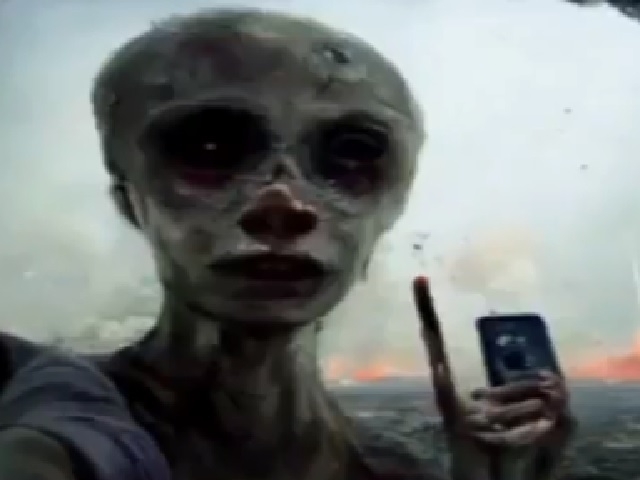 The world is now discussing the ‘haunting’ last selfies on earth predicted by Artificial intelligence (AI).

The photos were created by an AI image generator and were posted on social media by TikTok user ‘Robot Overloads’. The account usually posts images produced by AI based on users’ request.

Reports said that the images were generated by the DALL-E 2 neural network, which specialises in creating photorealistic photos.

The images were created when the TikTok user asked to show ‘the selfie of the end of the world’.

People looked disfigured with oversize eyes and elongated fingers in these images.

There were also plumes of smoke around a frightening skeleton figure in the images. Over 14,000 netizens reacted to those photos.

“I will just continue, not sleeping,” one of the users commented.

“The pictures seem like they’re from different planets and one’s from the moon,” a person commented.

“Has anyone noticed that all the backgrounds are same just from different angles,” someone suggested.

“Maybe we will have a way to live on another planet by then,” another Tik Tok user said.