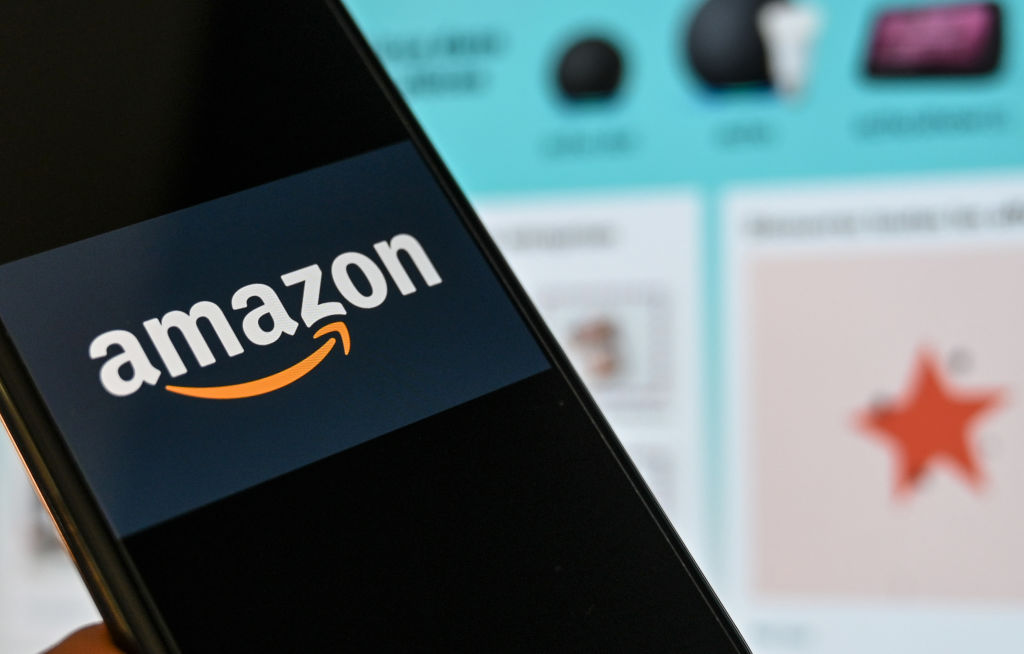 After books, clothes, appliances, fresh food and even streaming content, Amazon is branching into one of the last realms it has yet to conquer: prescription drugs.

The e-commerce giant said Tuesday it was launching an online pharmacy for US consumers, who will be able to order prescription medications directly from its website or mobile app.

TJ Parker, vice president of the new unit, said it was designed “to put customers first — bringing Amazon’s customer obsession to an industry that can be inconvenient and confusing.”

Amazon has long been rumored to be interested in the pharmacy business, and the entry by a powerful new player could unsettle a business dominated by large American chains including CVS Health and Walgreens.

“An integrated pharmacy removes one of the few gaps in Amazon’s offerings,” Art Hogan, chief market strategist at National Securities.

The announcement hit shares in Amazon’s new competitors — CVS and Walgreens were both down more than eight percent in afternoon trade.

Also down were shares in pharma distribution companies like McKesson and Cardinal Health.

Amazon shares were slightly up.

Amazon Pharmacy will allow customers to either use their insurance or pay out of pocket, with discounts and free two-day delivery offered for Amazon Prime members.

The tech and retail giant said it would comply with US health privacy laws and not offer certain controlled medications such as opioids.

PillPack will continue to operate as a distinct unit, it said.

As the coronavirus pandemic grinds on, the e-commerce giant could quickly earn a decent share of the market, by offering customers a way to fill prescriptions without leaving the house.

With consumers demanding more transparency from big pharma on drug prices, and with discount programs like GoodRx growing in popularity, Amazon is clearly betting that price transparency will be an asset.

Customers of Amazon Pharmacy will be able to see if a drug is cheaper if bought with insurance, or outright with cash. They will also have access to generic and brand-name drugs.

“Infusing transparency into a system that has been frustratingly opaque for consumers could alter the supply chain,” Hogan said.

The move comes as scrutiny Amazon and other tech giants grows over their increasing dominance in key sectors of the economy.

Amazon earlier this year launched an online pharmacy for consumers in India for both prescription and over-the-counter medications.

For Craig Garthwaite, a professor at Northwestern University’s Kellogg School of Management, the launch of Amazon Pharmacy “is a meaningful threat to brick and mortar pharmacies.”

“These retail pharmacies must now offer more than just easy access to a prescription,” he added.

Two years ago, when Amazon dipped its toes into the pharmacy business with PillPack, CVS responded with a $69 billion takeover of insurer Aetna — part of its development of direct consumer health services alongside its pharmacies.