Adnan Miakhel, the Afghan teen who stays in hunt for England cap: ‘Cricket to me is everything’ 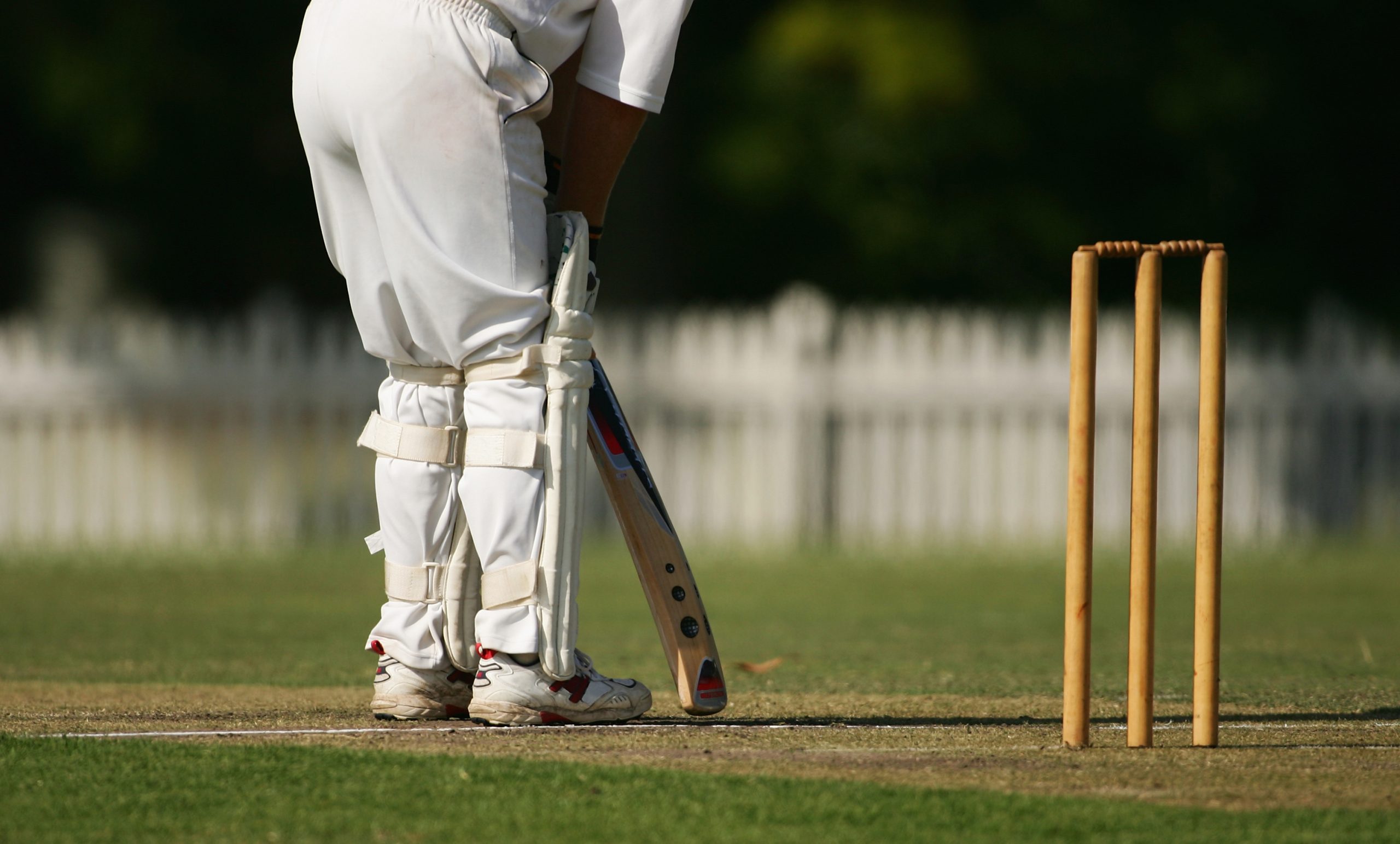 Cricket comes easy to South Asian blood and Adnan Miakhel is no exception. The teen, who is obsessed with the sport, played on the dusty backstreets of his country Afghanistan with whatever he could get. As he bowled with a tennis ball for hours and made a bat out of a tree branch, his love for cricket only got deeper.

Today, the boy has inched closer to his dream of playing for the youth team of Lancashire, one of the best clubs in the UK, after being granted asylum by the British government following an appeal by former England captain Andrew Flintoff, who had been one of the club’s big names.

“Cricket to me is everything,” The Guardian quoted the boy as saying. “Somebody said to me: what’s your favourite hobby? Cricket. What do you want to do in the future? Cricket. Everything cricket, cricket, cricket.”

Adnan reached the British shores as an unaccompanied minor in April last year after hiding in the back of a truck in Calais following a nervous journey through Iran, Turkey and Greece that lasted five months.

The boy was only 14 when his mother made arrangements so that he could be smuggled out of Afghanistan so that he could escape the local militia warriors. His brother was less fortunate as he was killed in the violence after their father made him join the insurgency.

A soft-spoken Adnan, who had very limited knowledge of English and could utter only two words — “cricket” and “police” — when he came to the UK, has now become a celebrity of sort in Chorley, his new home town in Lancashire, after impressing Flintoff with his cricketing ability in the BBC Series Freddie Flintoff’s Field of Dreams, The Guardian report added.

The youngster had applied for asylum but his case remained in limbo since last summer. On Friday (5), following a further appeal made by Flintoff, his elderly foster parents — Elaine Jefferson, 71, and Barry Brocklehurst, 81, were given the good news that the claim had been granted.

“We all just went berserk,” said Jefferson on Sunday (7). “We just sat in the back of the car outside the fish and chip shop in Standish in Wigan and we just ate fish and chips out of the paper. That was our celebration!” the family added.

For the cricket-mad teen, it marked a new beginning.