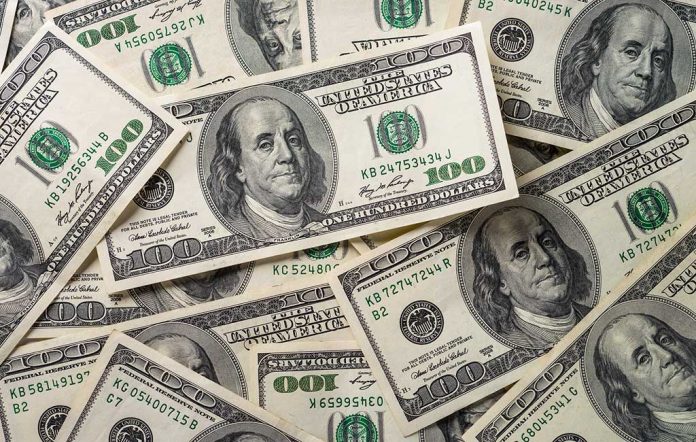 During the global financial crisis in 2009, which resulted in a 2.7% decline in overall remittance inflows to Asia and the Pacific, Bangladesh’s remittances received by households declined on average by 19.3%.

The Manila based regional lender’s research titled “Covid-19 Impact on International Migration, Remittances, and Recipient Households in Developing Asia” revealed it on Monday.

Under the worst-case scenario, Covid-19 impact on remittances ranges from a 5.2% decline from baseline remittances in 2018 for the least affected economy to almost a 30% decline for the most-affected, research findings showed.

“With many households depending on international remittances in developing Asia—particularly in the Pacific and Central and West Asian economies—a sudden stop in remittance flow to these regions could push people into poverty,” the ADB warned.