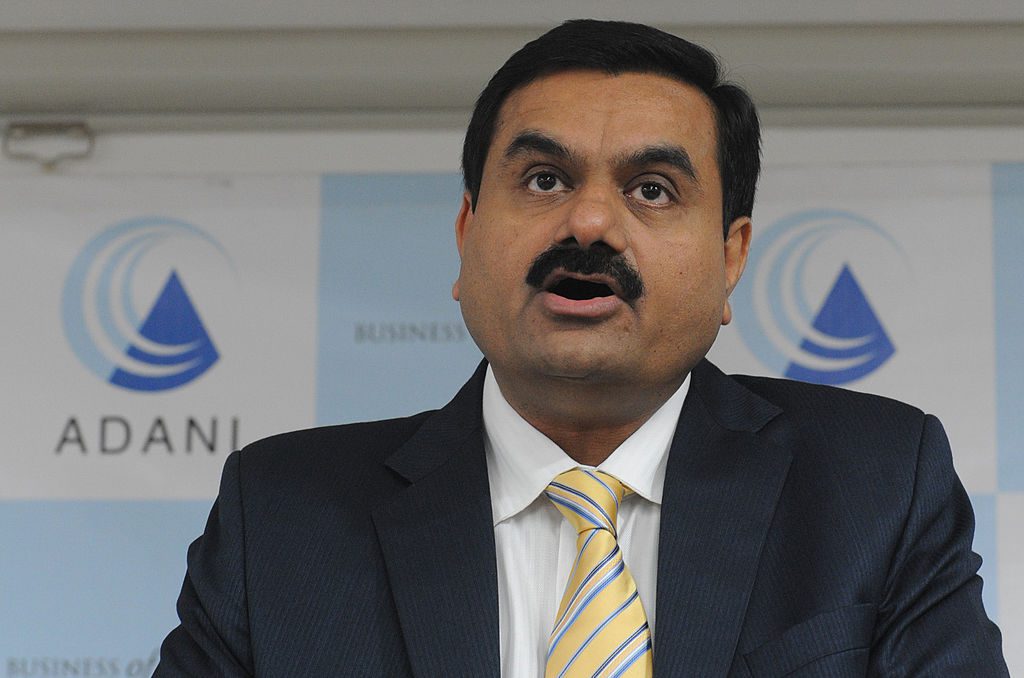 In his biggest acquisition to date, the deal will give coal-to-ports magnate Adani – who vies with fellow Indian Mukesh Ambani for the title of Asia’s richest person – a controlling stake in India’s second-largest cement manufacturer.

Once approved by regulators and shareholders, the Adani Group will acquire Holcim’s stakes in local producers Ambuja Cements and ACC.

The acquisitions will make Adani the country’s second-biggest cement maker with a capacity of 70 million tons per year.

“Our move into the cement business is yet another validation of our belief in our nation’s growth story,” Adani, 59, said in a statement late Sunday (15).

“Not only is India expected to remain one of the world’s largest demand-driven economies for several decades, India also continues to be the world’s second largest cement market,” he added.

The deal marks Holcim’s exit from the Indian market after 17 years and is a part of a global restructuring strategy after the Swiss cement giant’s 2015 merger with France’s Lafarge.

India, already home to 1.4 billion people, is projected by the United Nations to become the planet’s most populous nation by the middle of the decade.

The International Energy Agency said in a report last year that an estimated 270 million people will be added to India’s urban population by 2040 – the equivalent of adding a new city the size of Los Angeles each year.

This will also likely increase emissions in the world’s third-biggest polluter, since the manufacture of cement produces carbon dioxide.

Shares in Ambuja Cements were up 3.80 per cent, while shares in ACC Ltd rose six per cent in Mumbai following the announcement.