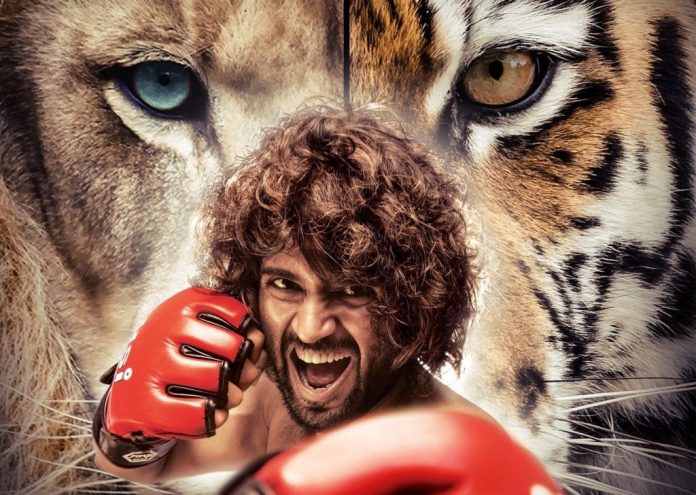 Every year, many South stars make their Bollywood debut. Last year, actors like Roshan Mathew, Pearle Maaney, and others had made their Hindi debut, and this year also, we have a long list.

So, today, let’s look at the list of actors from down South who are all set to make their Hindi debut…

Thanks to his Telugu blockbuster, Arjun Reddy, Vijay Deverakonda became a star and now, he is all set to make his Bollywood debut with the multi-lingual movie Liger. Directed by Puri Jagannadh, Liger is slated to release on 9th September 2021. The movie also stars Ananya Panday in the lead role.

After impressing everyone down South with her performance in movies like Kirik Party, Geetha Govindam, Dear Comrade and others, Rashmika Mandanna is now all set to make her Bollywood debut with the film Mission Majnu. The movie, which also stars Sidharth Malhotra, went on the floors a few days ago.

Samantha Akkineni is one of the biggest names in the South film industry. Fans of her have been waiting to see her in a Hindi film, but well, not a movie, she is all set to make her debut in a Hindi web series. Samantha will be seen in the season two of The Family Man.

Vijay Sethupathi is one of the most talented actors in the South film industry. The actor is all set to make his Bollywood debut with a movie titled Gandhi Talks. He will also be seen in Rak & DK’s web series which also stars Shahid Kapoor.

Adivi Sesh has made a mark down South with his performance in many movies. Now, he is all set to make his Hindi debut with the bilingual film Major in which he will be seen playing the role of Major Sandeep Unnikrishnan. The movie is slated to release on 2nd July 2021.