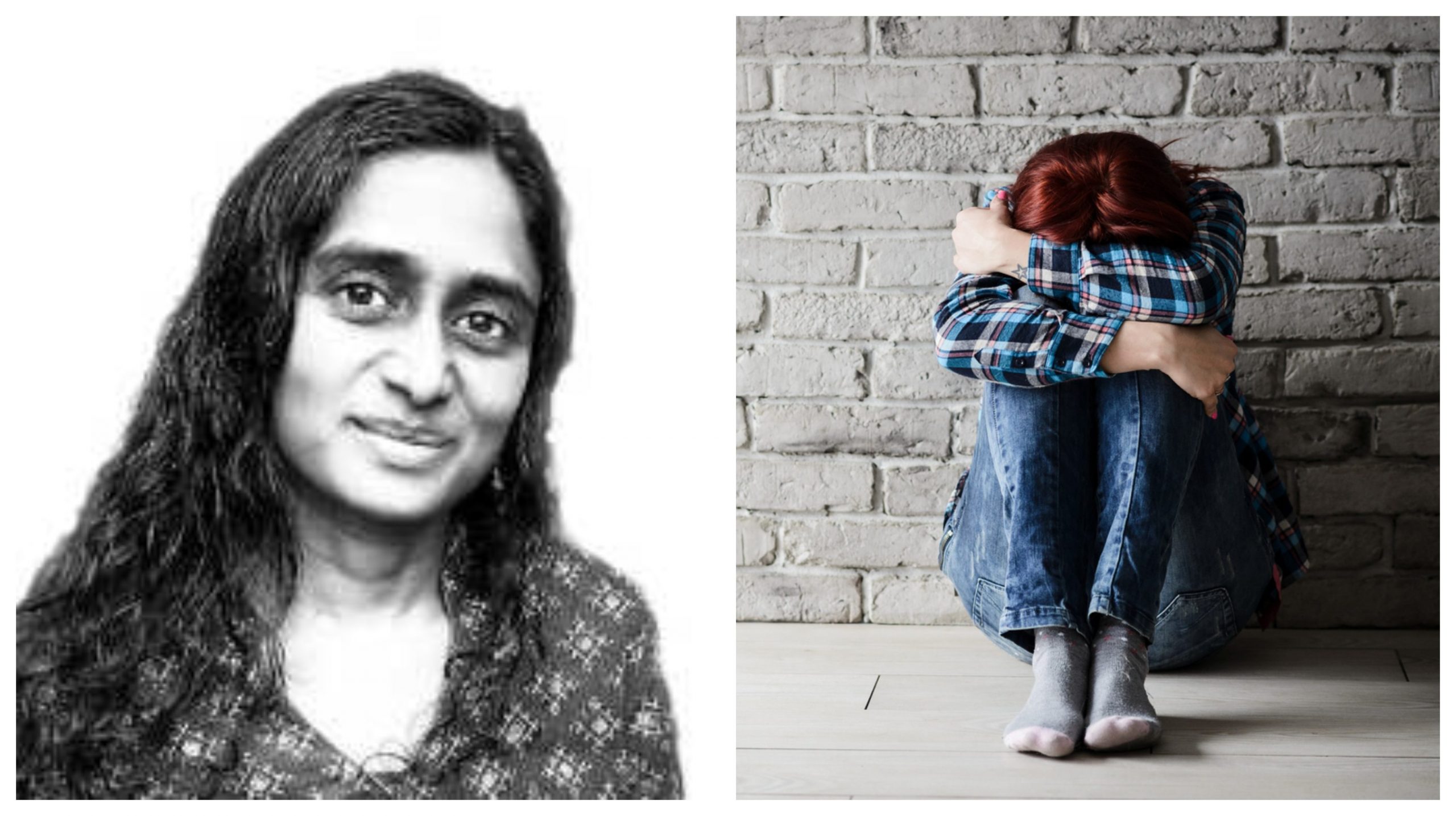 The study by Prof Sundari Anitha, professor of gender, violence and work at University of Lincoln, has established a pattern of domestic abuse and controlling behaviour in transnational marriage abandonment cases for the first time.

The research conducted in 2016 proved that such abandonment is also a form of domestic violence.

Transnational marriage abandonment occurs when a person abandons their foreign national spouse abroad and prevents them from returning, often separating them from their children. It affects hundreds of women.

The recommendations of the research has urged the family justice system in England & Wales to include transnational marriage abandonment in their definition of domestic abuse, a first in the western world.

It paved way for victims to access the legal support provided to those affected by domestic violence. This was achieved in 2017 when Prof Anitha was working with Southall Black Sisters, a leading domestic violence organization, and lawyers.

A recent High Court decision is set to change this, giving those who have been abandoned abroad the opportunity to return to the UK. The court order came in the case against the Home Office filed by a 31-year-old Pakistani national.

She was in the UK on a spouse visa when she got married to a British citizen and endured years of terrible financial, physical, emotional, and sexual abuse at his hands. One day, her husband pushed her to take their kid, who was then two years old, to Pakistan. As soon as they arrived, he stole her travel documents and left for the UK with their daughter.

It took her eight months to see her daughter again since she was unable to submit an application for Indefinite Leave to Remain while she was in Pakistan. According to the High Court, there is no justification for treating victims of domestic abuse in the UK differently from victims of transnational marriage abandonment .

Following the court order, provisions must be put in place for abandoned wives to obtain safety and economic security before applying for indefinite leave.

“My research highlighted the violence and injustice suffered by abandoned wives due to the actions of men who have British citizenship or residence rights in the UK, for too long these women had been out of sight and out of our minds,” Prof Anitha is reported to have said.

“This research brought home the ways in which state policies make it easy for these men to treat their foreign national wives as disposable women and to separate them from their British children with impunity.”

Nath Gpikpi, the solicitor who represented the Pakistani woman, said that the UK government will have no choice but to facilitate her return to the country following the fuling.

“If you were in the UK on a spouse visa and have been stranded abroad against your will, do seek legal advice, you may now be able to make an application to come back to the UK,” Gpikpi pointed out.