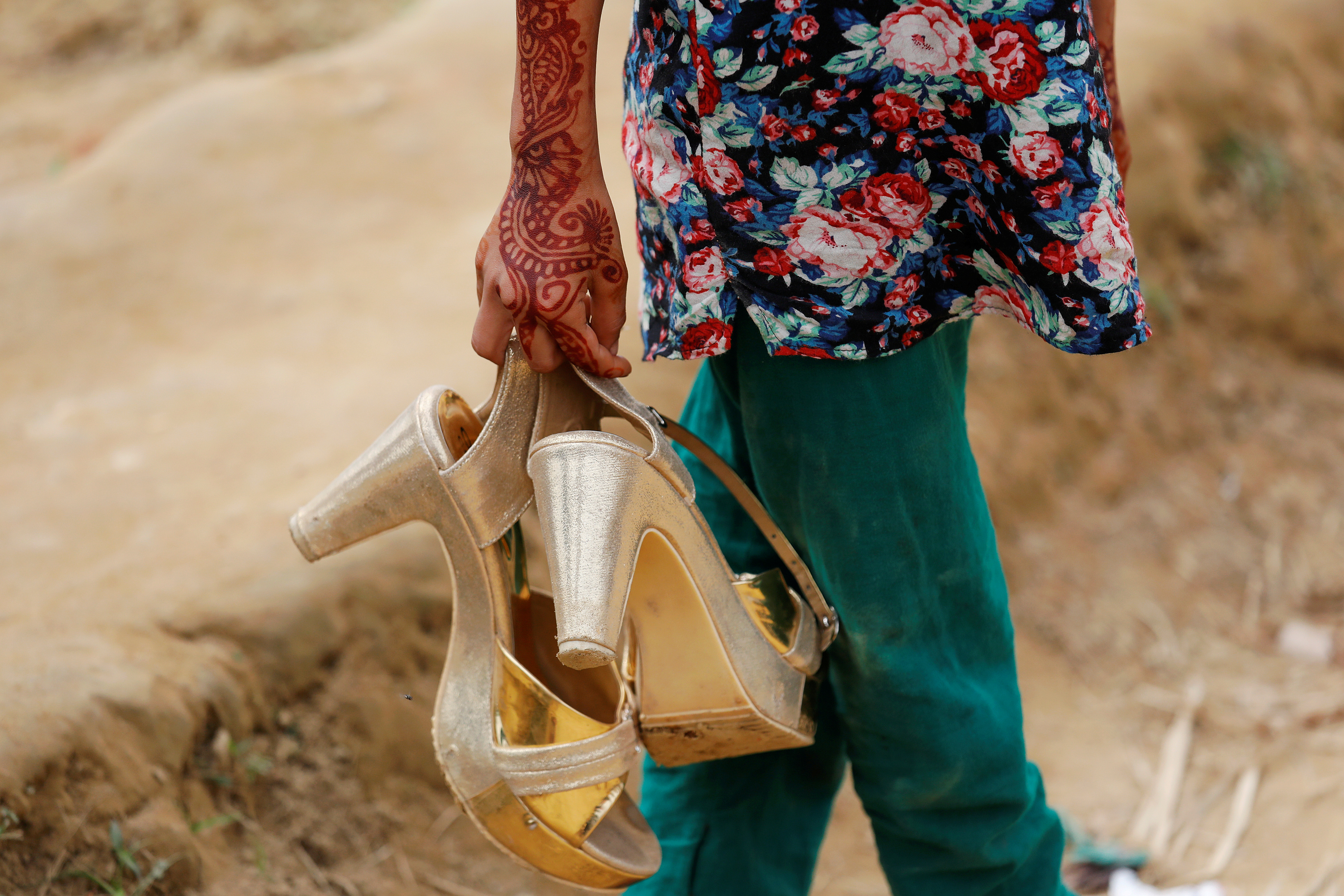 Traumatised Bangladeshi women who return home after being tortured and abused working in the Middle East rarely get justice because brokers intimidate them and they cannot afford legal aid, a rights group said on Wednesday.

In interviews with 110 returnees, 86% did not receive their full salaries, 61% were physically abused, 24% were deprived of food and 14% were sexually abused, local migrant rights group Ovibashi Karmi Unnayan Program (OKUP) found.

Nuri Begum went to court in August seeking compensation from her broker, or dalal, after she was tortured and worked unpaid as a maid for a family in Saudi Arabia for two months, and then spent two months in jail before flying home to Bangladesh.

“My dalal beat me up and broke my leg when I filed a case against him,” Begum told the Thomson Reuters Foundation. “I was in the hospital for 15 days. I stay with a friend right now, far away from my house because (the broker) lives nearby my place.

Anisul Islam Mahmud, who chairs a parliamentary committee that monitors the work of the Ministry of Expatriate Welfare and Overseas Employment, said that the government needs to spend more money on migrants and “nurture” them.

“The demand for our female workers is increasing and we have to protect them … the ministry is trying its level best, but there are loopholes. We have to work on filling up these loopholes,” he said.

Bangladesh is one of the world’s biggest labour-exporting countries with about 700,000 people finding jobs overseas each year. But recruitment is largely carried out by unofficial brokers, which opens the door to trafficking and exploitation.

About one in 10 migrants are women. Many are uneducated and poor and they often receive false promises of salaries of about 20,000 taka ($237) a month by middlemen and rarely get job contracts – although this is a legal requirement, OKUP said.

Thousands of female migrant workers come home empty-handed each year, but only 318 received compensation – averaging 9,200 taka each – from the government’s Bureau of Manpower Employment and Training in 2018, the study found.

Some 83,000 Bangladeshi women went to work in the Middle East in 2017 – a four-fold increase in two years, following the signing of a labour agreement between Bangladesh and Saudi Arabia in 2015, government data shows.

An increasing number of women have also returned home, claiming mistreatment, according to the charity BRAC, which recorded 1,300 returns in 2018 and 900 so far in 2019, all of whom said they were tortured or abused.

Many of the women interviewed by OKUP said recruiting agents in the Middle East beat, throttled and starved them to force them to return to abusive employers, while their families had to pay for their journey home.

But they rarely go to court because they see the system as corrupt, do not want to be stigmatised for sharing what happened to them and fear that their agents will pressurise them to drop cases, OKUP said. Despite the challenges, Begum, is adamant about seeing the court process through.

“After he beat me up, I am not turning back,” she said.