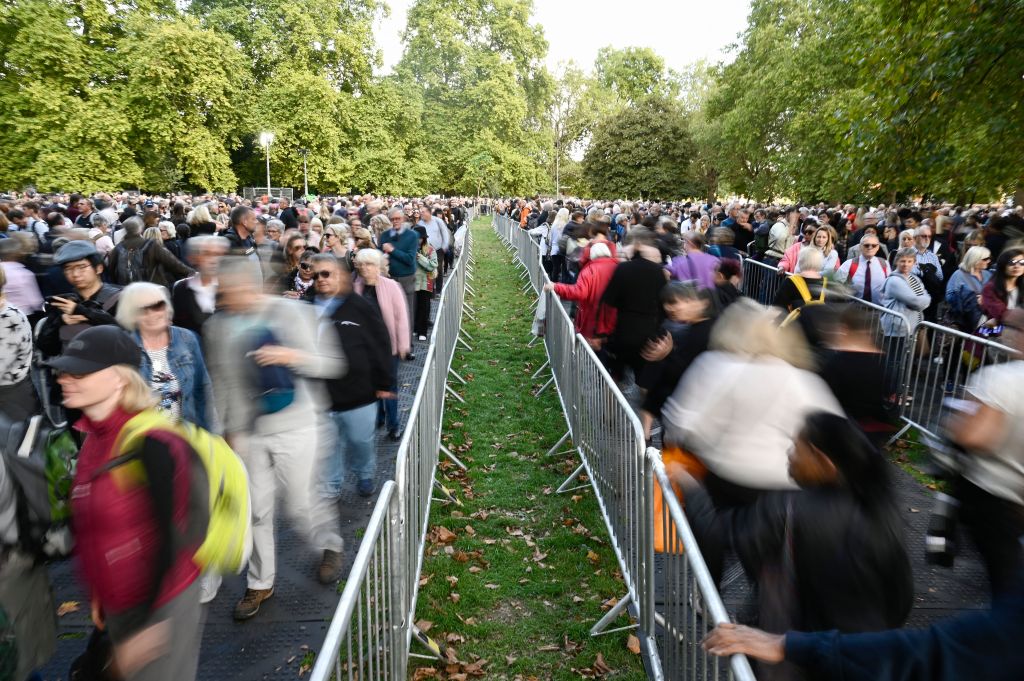 Some 250,000 mourners filed past Queen Elizabeth’s coffin at Westminster Hall in London during her lying-in-state, Britain’s culture minister Michelle Donelan said on Tuesday.

“It’s approximately around the 250,000 mark. We’re just crunching those final numbers,” Donelan told Times radio. The full figures would be released in due course, she added.

Members of the public paid their final respects to the queen at Westminster Hall, the oldest part of the parliamentary estate, having waited for many hours in a long queue snaking through central London for over four days.

People of all ages and from all walks of life attended the lying in state for the late monarch, who died in Scotland on Sept. 8 aged 96 after a 70-year reign.

Britain’s last lying-in-state was held for war-time Prime Minister Winston Churchill who died in 1965. About 321,360 people filed past his coffin at Westminster Hall, according to a House of Commons note.