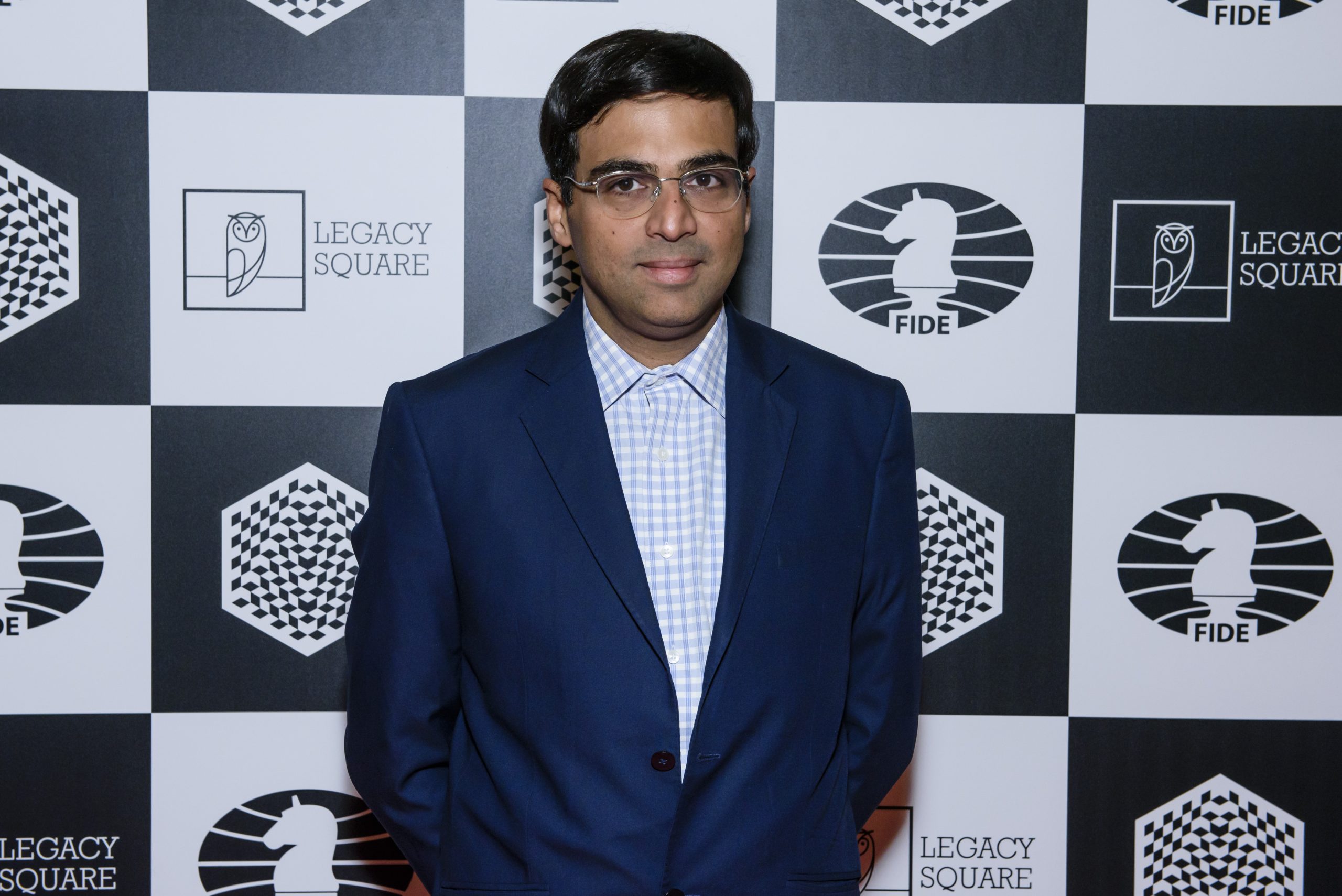 Filmmaker Aanand L Rai says that he is excited to bring the life story of five-time world chess grandmaster Vishwanathan Anand on the big screen but the project will take time as “it is an ambitious film.”

“It is an ambitious film. We are working on it (script). It is such an important thing, it will take time,” Rai told PTI.

The director is currently busy promoting his romantic-drama Atrangi Re, starring Sara Ali Khan, Dhanush and Akshay Kumar. The film is scheduled to release on December 24 on Disney+ Hotstar,. Rai also has a slew of projects in various stages of development.

“I want to explore all genres which, otherwise, I won’t direct. I am very grateful that we have made films like Tumbbad (2018), Newton (2017), Shubh Mangal Saavdhan (2017). I have enjoyed and grown as a maker. The process is simply to be adventurous and gutsy,” he said.

Rai is also excited about teaming up with Kumar, 54, on two more films – Raksha Bandhan and Gorkha. Helmed by National Award-winning filmmaker Sanjay Puran Singh Chauhan, Gorkha is a film based on the life of Major General Ian Cardozo, the legendary officer of the Gorkha regiment of the Indian Army (5th Gorkha Rifles). Kumar will be essaying the role of the Indian Army veteran who fought in the wars of 1962, 1965, and most notably in the Indo-Pakistan War of 1971.

“It is in scripting stage. We are finalizing the script. It will happen next year,” Rai informed.