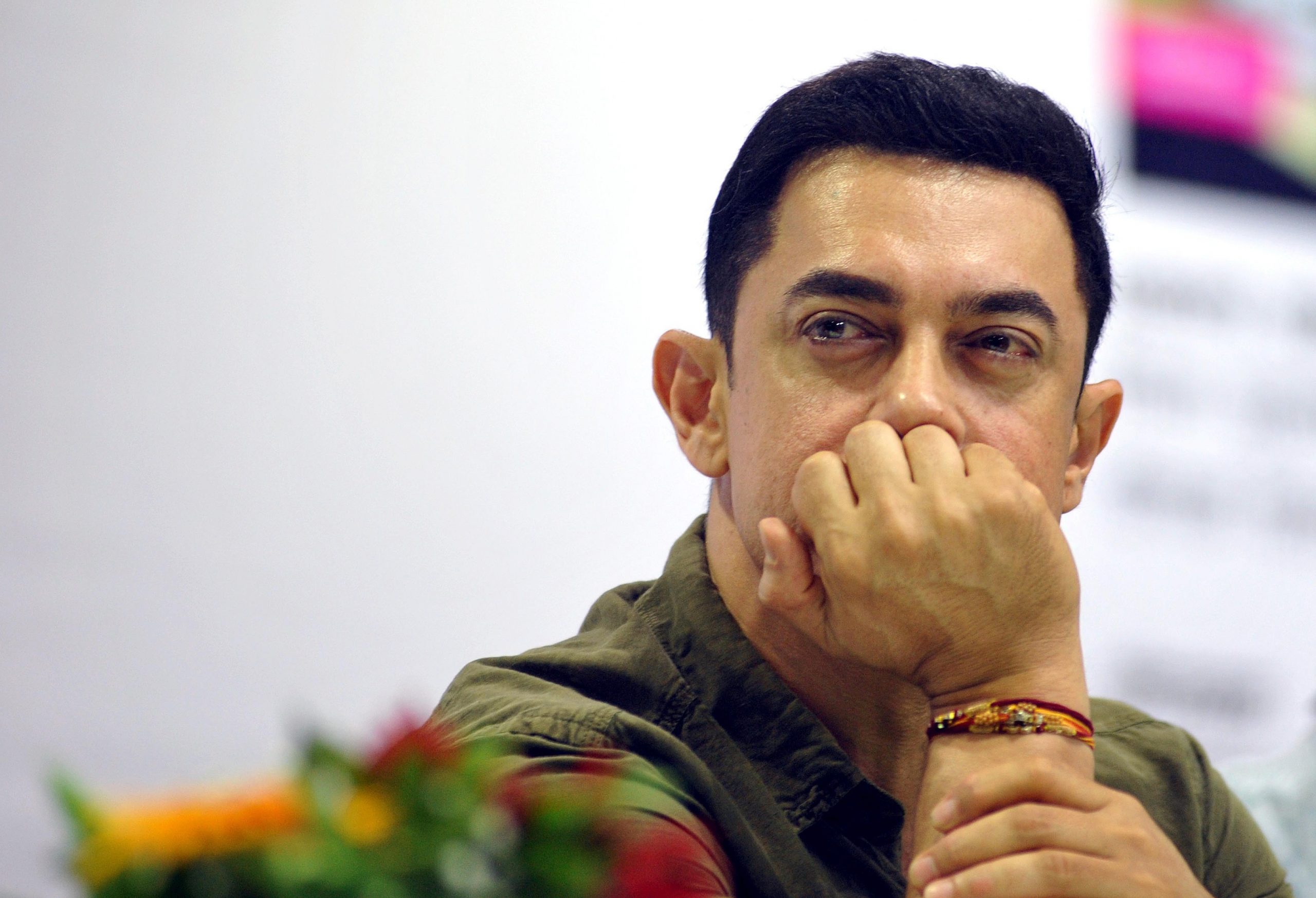 As per a source, the actor’s mother is currently being treated at Breach Candy Hospital in Mumbai.

The source close to Aamir also informed that his mother suffered a heart attack during Diwali. Aamir was with his mother at their Panchagani residence when she suffered heart attack there after which she was immediately taken to the hospital.

More details regarding the health condition of Aamir’s mother are awaited.
In June, Aamir celebrated his mother’s birthday with the whole family. Several images and videos from the celebration went viral in which Aamir’s mother was seen cutting her birthday cake at her residence.

Aamir’s ex-wife Kiran Rao and their son Azad were also a part of the celebration.

Meanwhile, on the professional front, Aamir was last seen in Laal Singh Chaddha alongside Kareena Kapoor Khan. The film didn’t manage to impress the audience. The film landed into a lot of controversies during its release.

Some Twitter users went through the archives and dug up Aamir’s controversial “India’s growing intolerance” statement and circulated it on the micro-blogging site.

Talking about the controversial statement in question, in 2015, Aamir said in an interview, “Our country is very tolerant, but there are people who spread ill-will”.

His wife Kiran Rao also made headlines for saying that she considered leaving the country for the safety of their children.

Reacting to the particular interview, Twitter users put up posts using hashtags such as #BoycottLaalSinghChaddha and #Boycottaamirkhan. The Trolls also dug up when Aamir met Turkey’s First Lady Emine Erdogan while he was shooting for Laal Singh Chaddha there. Netizens were unhappy with the meeting as happened in the backdrop of Turkey’s increasing anti-India and pro-Pakistan stand.

Aamir literally requested people to watch his film after he received flak.”That Boycott Bollywood… Boycott Aamir Khan… Boycott Laal Singh Chaddha… I feel sad also because a lot of people who are saying this in their hearts believe I am someone who doesn’t like India… In their hearts, they believe that… And that’s quite untrue. I really love the country… That’s how I am. It is rather unfortunate that some people feel that way. I want to assure everyone that it’s not the case so please don’t boycott my films, please watch my films,” Aamir had said.

Aamir has not announced his next project yet.