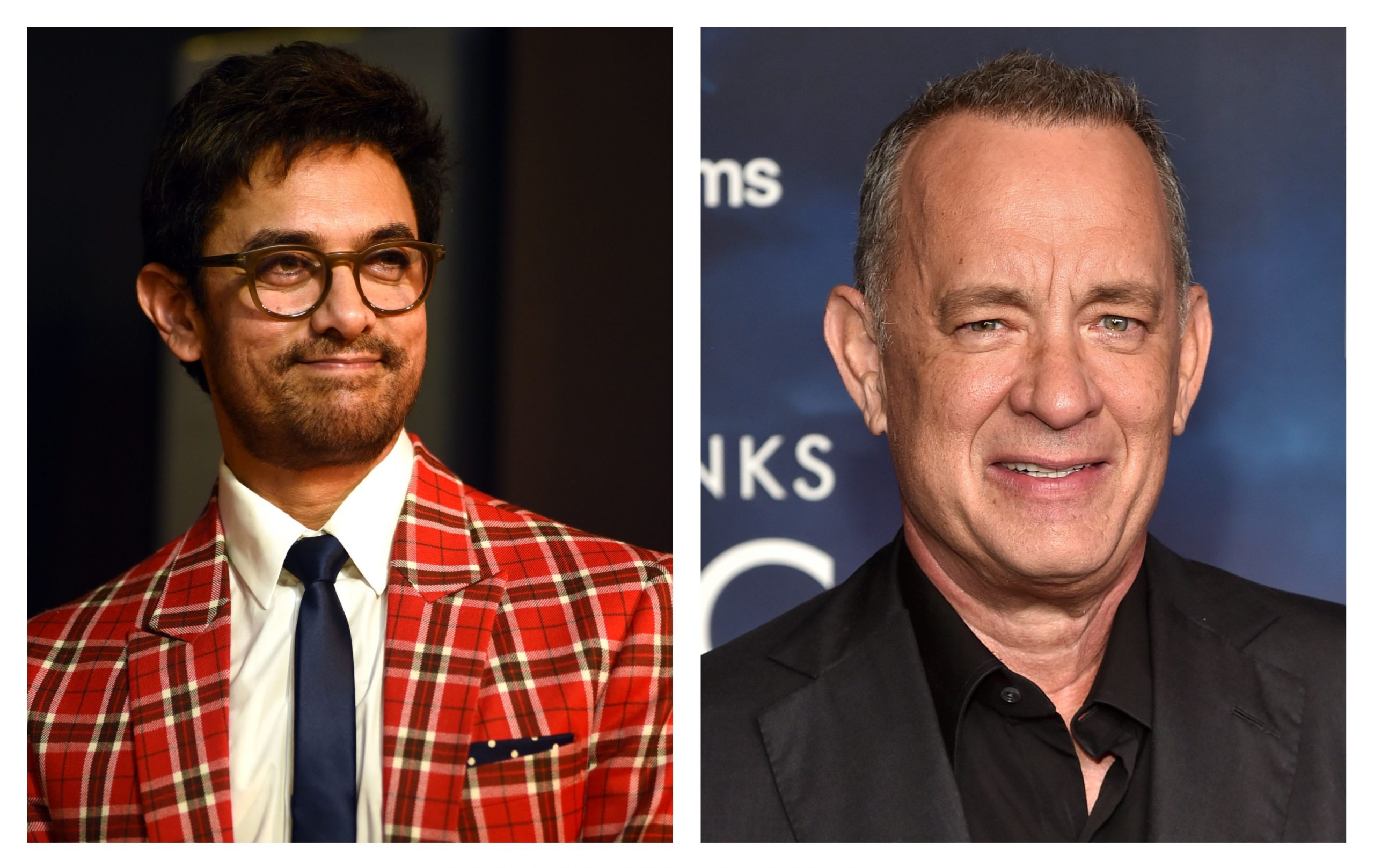 Aamir Khan is presently busy promoting his much-anticipated film Laal Singh Chaddha, which will mark his return to the silver screen after a long gap of four years as the superstar was last seen in Yash Raj Films’ Thugs of Hindostan, which bombed at the box office.

Laal Singh Chaddha is the official remake of the cult Hollywood film Forrest Gump, which starred Tom Hanks in the lead role. Khan plays the same character in the film that Hanks essayed in the original.

During the promotions of Laal Singh Chaddha, Aamir Khan was asked which character of him would he like Tom Hanks to play on the silver screen. Khan replied, “You know, I think he would make a great Nikumbh sir. That was the character I played in a film called Taare Zameen Par which I actually directed myself and that character of Nikumbh is something I think he will do really well.”

Taare Zameen Par, which hit screens in 2007, was one of the most successful films of that year. It earned Khan a lot of critical acclaim and is considered one of his finest films ever. It would be exciting to see Hanks play this character.

Coming back to Laal Singh Chaddha, the film reunites Aamir Khan with Kareena Kapoor Khan after a decade. The duo was last seen together in Reema Kagti’s 2012 film Talaash: The Answer Lies Within. In addition, the upcoming film also stars Mona Singh and Naga Chaitanya in pivotal roles. Chaitanya, who is one of the most sought-after actors in Telugu cinema, is set to make his Bollywood debut with the film.

Directed by Advait Chandan and written by Atul Kulkarni, Laal Singh Chaddha is scheduled to enter cinemas on August 11, 2022.