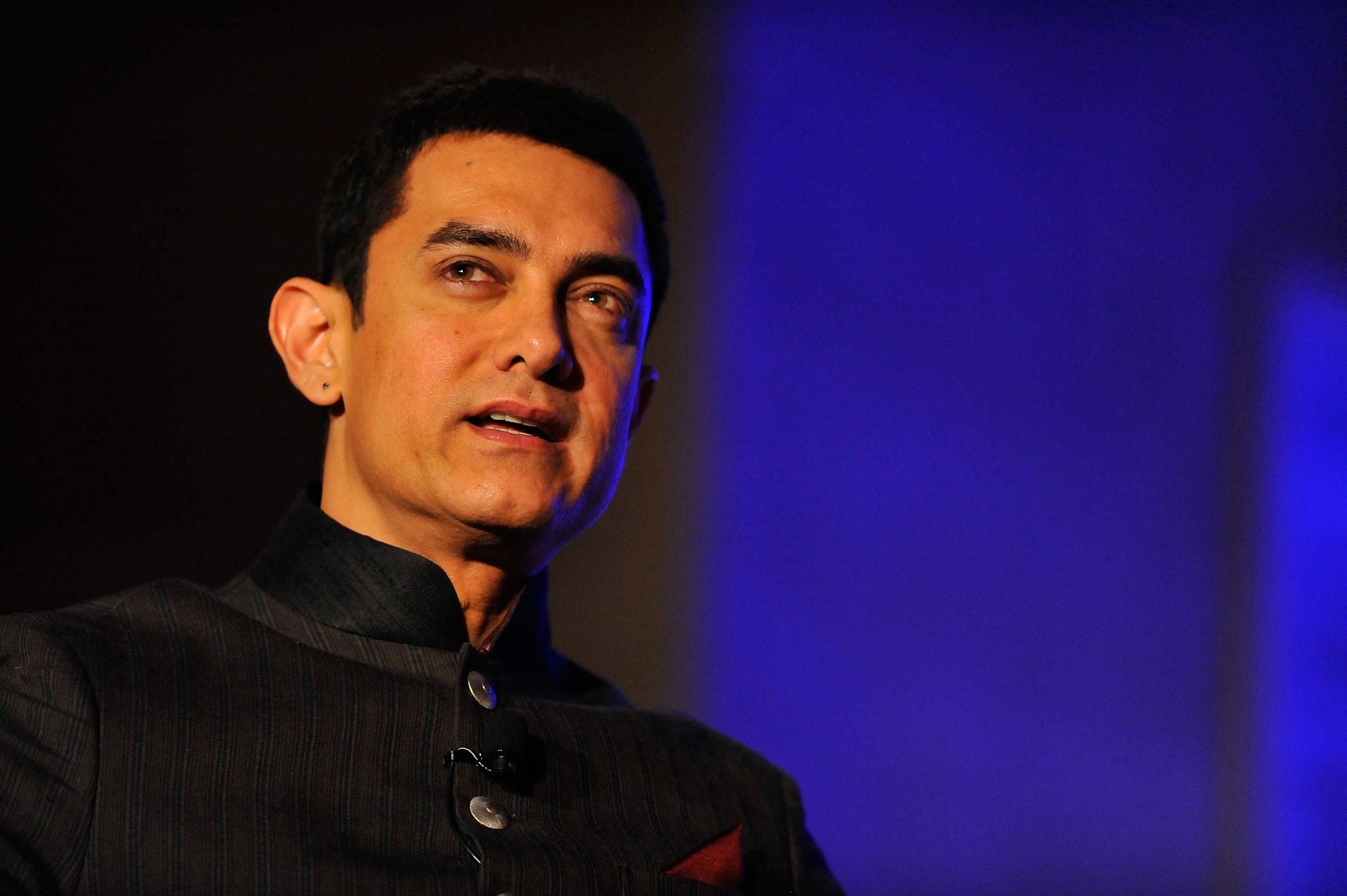 There is no denying the fact that Aamir Khan is one of the most successful Bollywood actors who has been entertaining the audience for over three decades now. He has played several memorable characters in his successful journey so far and is known for offering something new every time he appears on the silver screen.

The superstar was last seen in his home production Laal Singh Chaddha (2022). The film was the official remake of Tom Hanks’ Hollywood classic Forrest Gump (1994) and also featured Kareena Kapoor Khan, Mona Singh, and Naga Chaitanya in important roles. Though the audience had a lot of expectations from the film, it failed to meet them. Laal Singh Chaddha was not bad but it suffered badly amid relentless calls for boycotts.

Khan, who has been constantly working for several years now, recently announced he has decided to take a break from acting and focus on his family. He also revealed that he will produce Champions under his production house but will not star in it.

The superstar has now revealed when he will end his break and return to entertain audiences yet again. Khan recently attended the premiere of Kajol’s upcoming film Salaam Venky in which he has a cameo. On the red carpet, the superstar said, “For years I have been working continuously, so I decided to spend some time with my family. Also, there is work on Paani Foundation. There is other stuff as well. As far as acting is concerned, I’ll return after a year,” he said.

Meanwhile, talking about Salaam Venky, he said, “Each and every actor has done so well. I am very happy and proud to be part of this film. I am glad Revathy gave me that opportunity.”