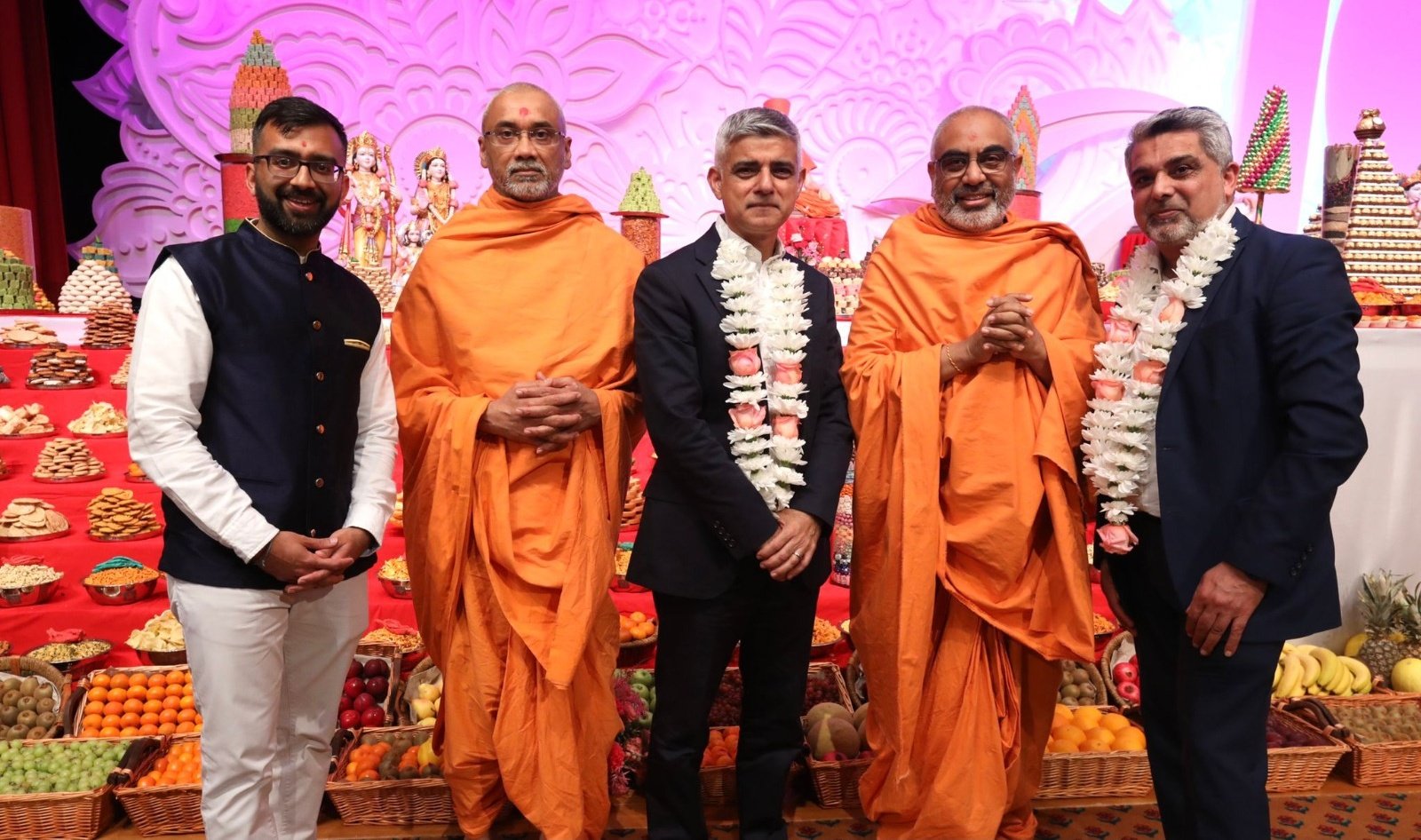 London mayor Sadiq Khan has said that Rishi Sunak became the first British Asian prime minister in the country is a ‘source of pride’ for many in UK.

While speaking during a visit to Shree Swaminarayan Mandir in Kingsbury, north London, Khan also urged people to ‘put aside party politics’ to celebrate Sunak’s achievement.

He added that there will be other opportunities to challenge his policies in the future.

Sunak’s appointment as Prime Minister, according to the Labour mayor, testified that Britain not only embraces diversity but actually celebrates it.

“I’m really proud. I’m somebody who’s a British-Asian, I’m somebody born and raised here. These sorts of times you’ve got to put aside party politics,” Khan is reported to have said.

“I think it’s a source of pride to many of us that Rishi Sunak’s the Prime Minister of our country. It demonstrates that if you work hard, you can achieve almost anything. Which other country can say we’ve got a Christian King, a Hindu Prime Minister, and a mayor of Islamic faith?”

Sunak became the prime minister of UK on Tuesday (25). He was born in 1980 in Southampton to parents of Punjabi descent. His grandparents were born in India and emigrated to the UK from East Africa in the 1960s.

Khan was the first Muslim mayor of London when he assumed the post in 2016.

His parents moved to London from Pakistan in the 1960s. He was state-school educated in Tooting before studying Law at the University of North London.