A massive crowd of acting aspirants gathered around Mukesh Chhabra’s office; do you know he meets new talent every other day? 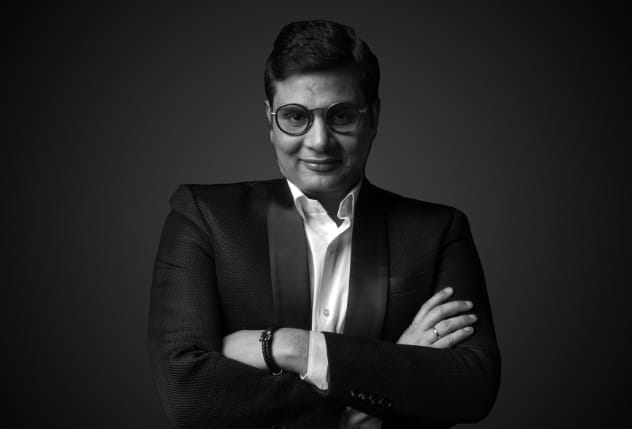 For those whose biggest dream is Bollywood, Mukesh Chhabra is the only ticket to enter the big gates of the Indian film industry. Several talented artists don’t often get their due because nobody is there to recognise their potential, but things happen differently in Bollywood’s dream man’s office.

Chhabra often makes time to meet and interact with talented actors almost every other day. The busy man has a lot on his plate already but making time for a sea of crowd, who stand there for hours with dreams in their eyes and belief in their soul makes Mukesh Chhabra the industry’s most modest casting director.

Chhabra is keen on bringing raw talent to the Indian film industry and he will become one of the reasons to revive Bollywood amidst its big fall lately. After a video from his office went viral, people came up with guesses and most of them were right. This scene was from Mukesh Chhabra’s office.

Mumbai, a city of the dreams, has many landmarks and houses of celebrities like Salman Khan’s Galaxy, Shah Rukh Khan’s Mannat, or Amitabh Bachchan’s Jalsa, where the fans always come outside to click pictures and enjoy their fan moment with their favorite stars.

Currently, Mukesh Chhabra’s office has become one such spot. Aspiring actors around the corners from Mumbai and India come there for their open introduction and often find Mukesh Chhabra, interacting with raw talent.