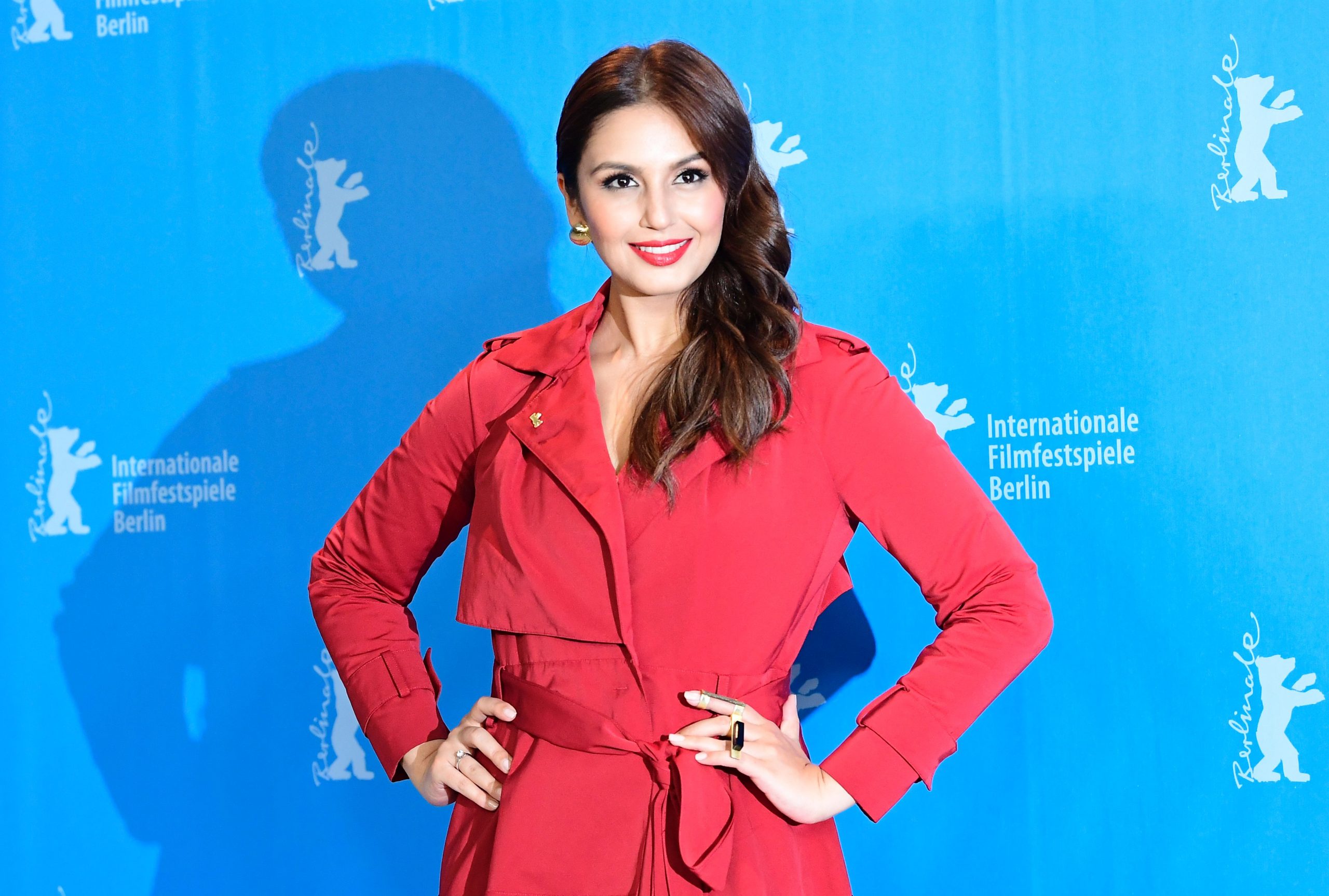 In a recent interview, Bollywood actress Huma Qureshi, who is presently gearing up for the release of her forthcoming film Double XL, took a potshot at people’s obsession with size zero. She said that an actress is ‘a lot more than just a size zero.’

During the interview when Qureshi was asked to share her message for ‘girls who think size zero is the way to enter films,’ she immediately responded, “Not at all! If this film (Double XL), our careers, or many other women before or after us are anything to go by, it is not. It is your talent and hard work. If you want to be a Hindi film actress, there is a lot more than being just size zero.”

The actress has time and again emphasised that she is comfortable with her body and the way she looks. “Look at Meena Kumari and Madhubala. Did they worry about weight issues? I follow the old school of acting where your craft is more important than your weight. I’d like to applaud Vidya Balan for not succumbing to the trend of size zero,” she had earlier said in an interview with another publication. “Yes, we may have certain ideas or notions about size zero and all. But today there are so many female actors who are curvier and they all are doing very well for themselves. And I believe that it’s high time we started looking at individual beautiful people rather than fit them into the same box.”

Double XL is slated to enter theatres on November 4, 2022.