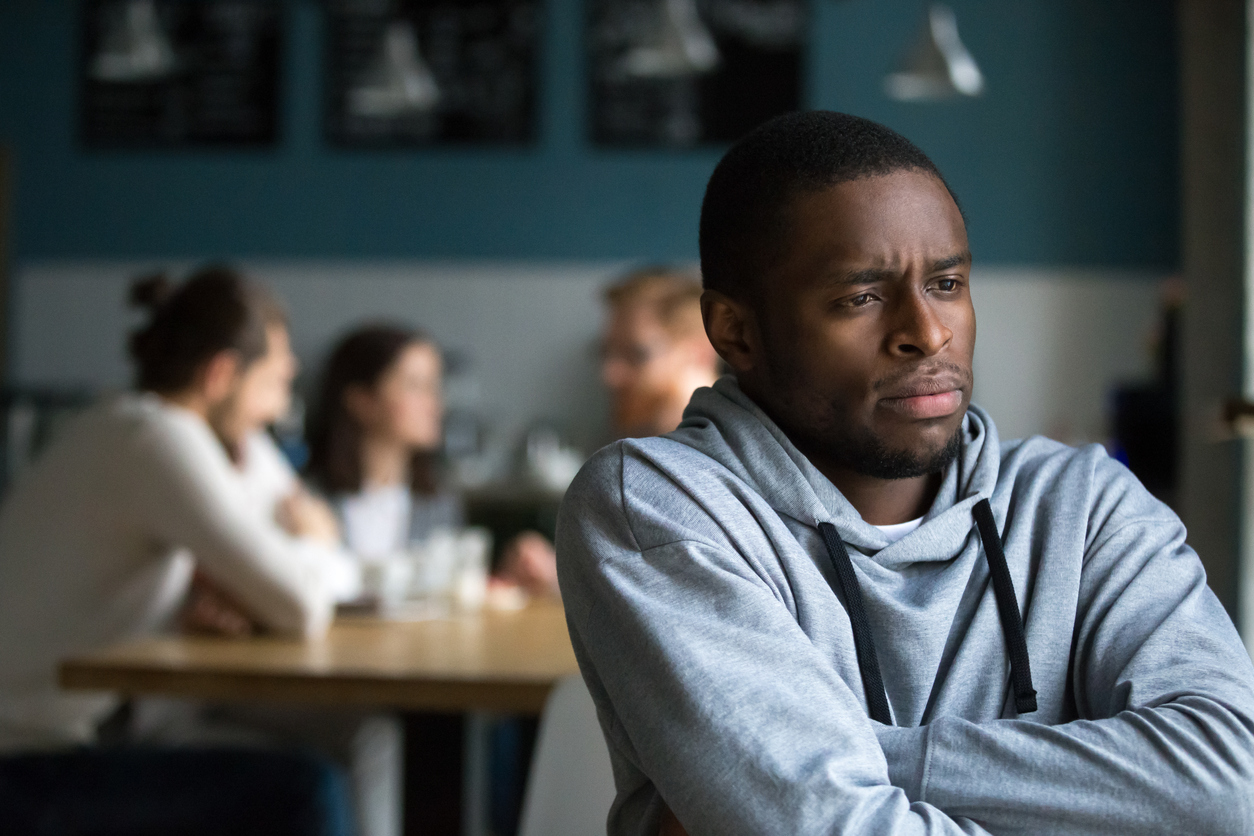 Almost two-thirds (61 per cent) of black employees experienced racism in the workplace in 2021, according to a new report published by the business psychology consultancy Pearn Kandola.

The Racism at Work research found that over half of UK employees are not seeing racial equality promoted at work.

Conducted in 2021, the new report replicates a 2018 study to explore experiences and changes in perceptions of racism in modern UK workplaces. It revealed that even though we’ve seen several significant global events over the last four years – including the death of George Floyd and the widespread racial equity movement it sparked in 2020 – very little has changed when it comes to discussing and promoting racial equality in work environments.

Despite a global increase in conversations around racism, the research revealed that employees are still not comfortable having discussions around race at work. In 2021, the average comfort level was only 59 per cent, a number that barely changed since 2018.

Perceptions of racism in the workplace also barely changed between 2018 and 2021. Last year, 88 per cent of employees believed racism existed in their workplace, only rising by two percentage points from 86 per cent in 2018.

“We’ve not seen enough change since our previous research in 2018, despite the global conversations that have taken place since 2020. We are still as wary, if not apprehensive, about conversations around race as we ever were,” said Binna Kandola, OBE, business psychologist and co-founder of Pearn Kandola.

“If we are to make progress on race, it will be achieved by discussion. It’s time for us all to take a good, hard look at how we perceive racism at work, as well as inclusion as a whole, to ensure we are able to talk to one another in an environment of mutual respect,” Binna said.

The report said, “as with discussions around racism, more needs to be done when it comes to taking action against racism at work. Worryingly, half of the respondents reported that their organisation was not doing anything to promote racial equality in the workplace in 2021.”

This lack of action is evident in the way employees respond to racism in the workplace. While 52 per cent witnessed someone being racist at work last year, more than a quarter (28 per cent) took no action, with the most cited action being “I feared the consequences”. In addition, almost a third (31 per cent) of white respondents selected “It wasn’t my business” as a reason for not taking action – rising by nearly 20 per cent since 2018.

Binna said: “The fear of getting it wrong is hindering the fight against racism. We’re still seeing concerns in the workplace around how to challenge racist behaviour constructively and how colleagues will respond if challenged. Despite everything that has happened in the world over the past two years, we have a long way to go in making race a topic that is able to be discussed openly and empathetically.”

Of the 49 per cent of employees that said their organisation was actively promoting racial equality, education was the most frequently cited action.