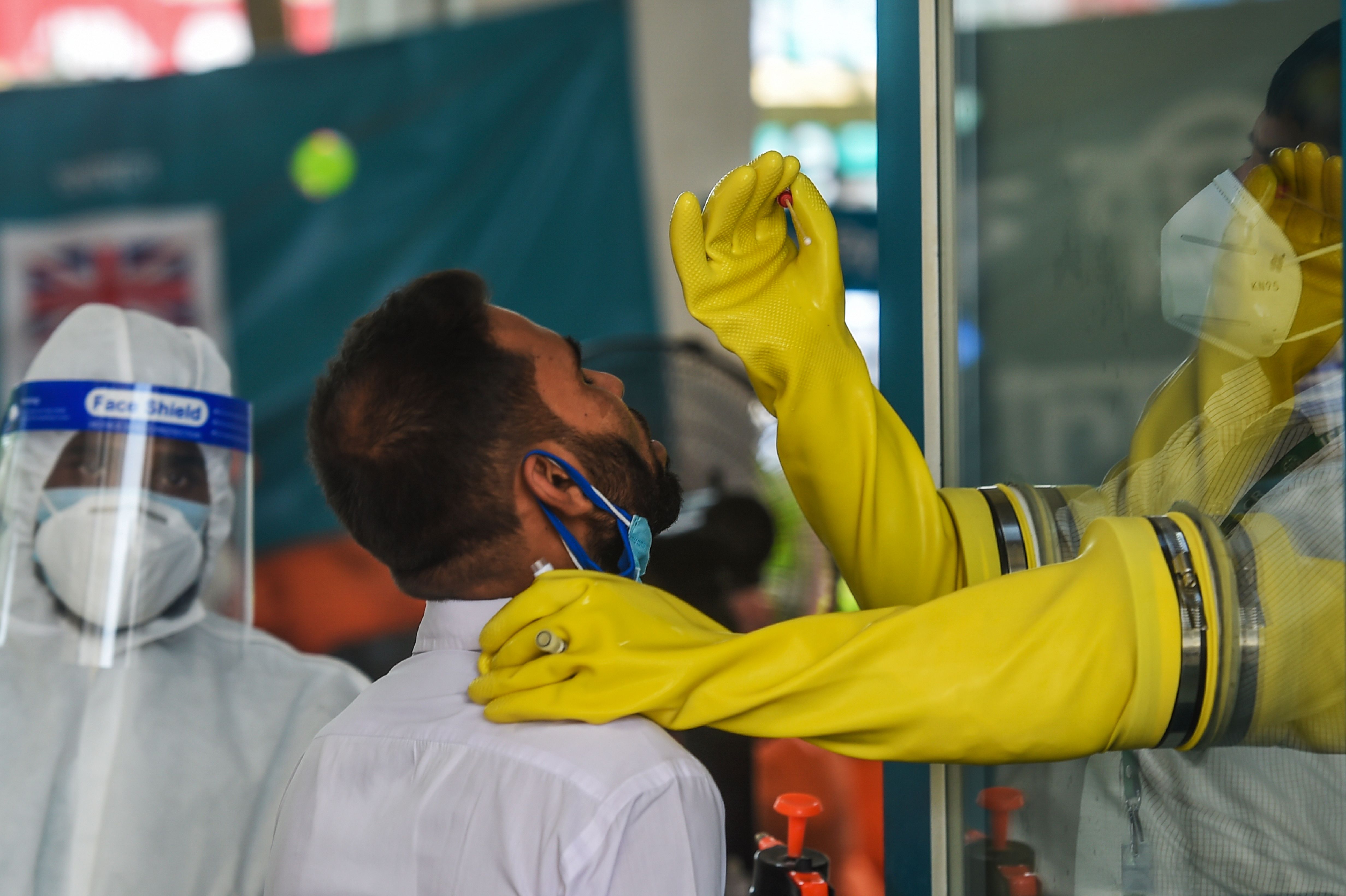 SIX Bangladeshis, who recently returned from India, have been found to be infected with the B.1.617.2 variant of the coronavirus. One of them has succumbed to the disease.

The Institute of Epidemiology, Disease Control and Research (IEDCR) said on Sunday (16) that the samples of 26 India returnees were tested in April, out of which six were found to carry the B.1.617.2 variant of Indian origin, with each having a slightly different genetic makeup.

The person who has died appears to have co-morbidity issues as he was also suffering from cancer and other ailments.

Persons identified with the Indian variant had visited Chennai, Bengaluru, Haryana, and West Bengal in India between Apr 1-25 for treatment, according to the IEDCR. Three of the six are members of the same family and all are between 7-75 years of age. They all arrived in Bangladesh in the last week of April.

The country has so far detected the coronavirus variants of the UK, South Africa, Nigeria, and Indian origin. The first case of the Indian-origin variant was identified on May 8, according to the health department.

Meanwhile, Bangladesh reported 22 deaths and 261 new cases of coronavirus on Saturday (15). According to the latest figures released by the Directorate General of Health Services (DGHS), the death toll in the country has gone up to 12,124 while the number of people infected by the virus is now over 7.79 lakh since the first case was reported in March last year.

Amid the surge in the cases, the government has extended a stringent lockdown for one more week until May 23 in order to stem the coronavirus spread. Earlier,  thousands of people left Dhaka on Thursday (13) to join their family members in home villages to celebrate Eid al-Fitr despite the strict warnings that the potential exodus could further worsen the Covid-19 situation in the country.