41-year-old piece of cake from King Charles and Princess Diana’s 1981 wedding to be auctioned! 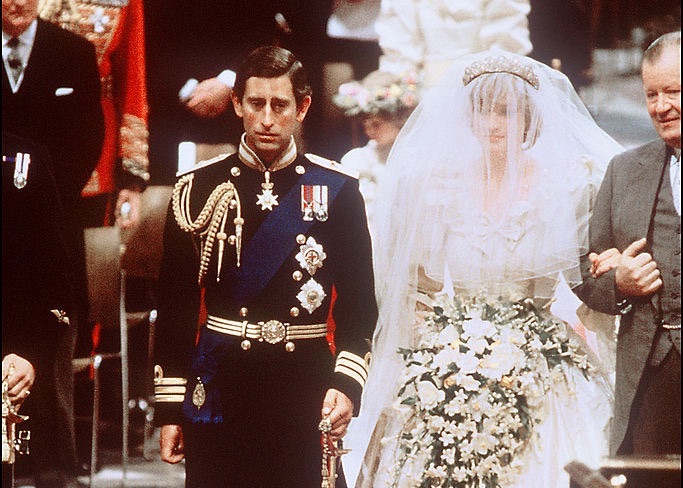 A cake slice from Princess Diana and King Charles’ wedding is going up for auction!

The royal wedding that took place in 1981 had more than 3,000 guests. Amongst them was a guest named Nigel Ricketts who passed away last year, according to New York Post.

It has now come to notice that Nigel had preserved the 41-year-old wedding cake piece which is now set to be auctioned, as per New York Post.

The cake will be auctioned off by Dore and Rees Auctions in the UK.

According to New York Post, the piece of cake has a pre-sale estimate of £300.

The cake is packaged in its original box and is anticipated to sell for much more, though.

According to The Post, although there were 23 official wedding cakes made for the wedding, the slice seems to have come from the centrepiece fruitcake, which had five layers and was a whopping five feet tall.

According to New York Post, Ricketts and other royal household members pooled together to purchase a writing table for Charles and Diana as a wedding gift, and Charles appeared to be overjoyed by the present.

The Dore and Rees website also has a handwritten thank-you note for the royal staffers. It reads, “Diana and I are touched beyond words that you should have gone to so much trouble to find something so eminently useful…And I can assure you that we will treasure it in whichever house it finally comes to rest!”

Princess Diana and King Charles III got married on July 29, 1981. It was watched by millions of people on TV and was even called the ‘Wedding of the Century,’ however, the marriage was quite turbulent.

Charles and Diana split in 1992, four years before they legally became divorced.