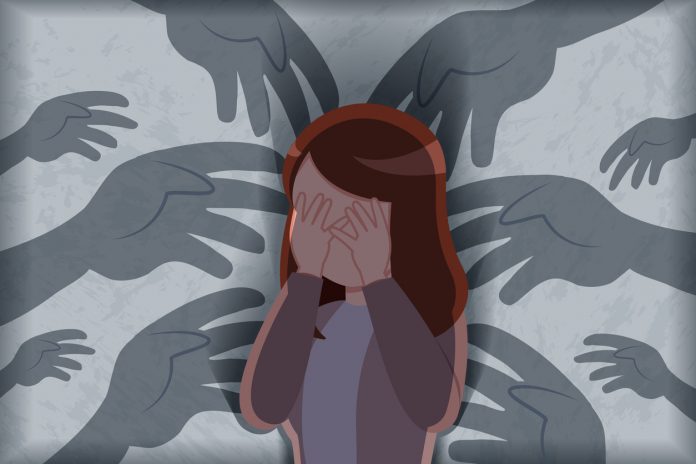 A 23-year-old woman died on Monday after she was reportedly gang-raped and pushed off a moving bus in Bangladesh’s Kishoreganj-Bhairab Highway.

The woman was a nurse at Dhaka’s Ibn Sina Hospital and was travelling home to spend the first day of Ramadan with family.

Local rushed her to hospital but was pronounced dead upon arrival.